Why John Schneider’s New Album Is All About Grace 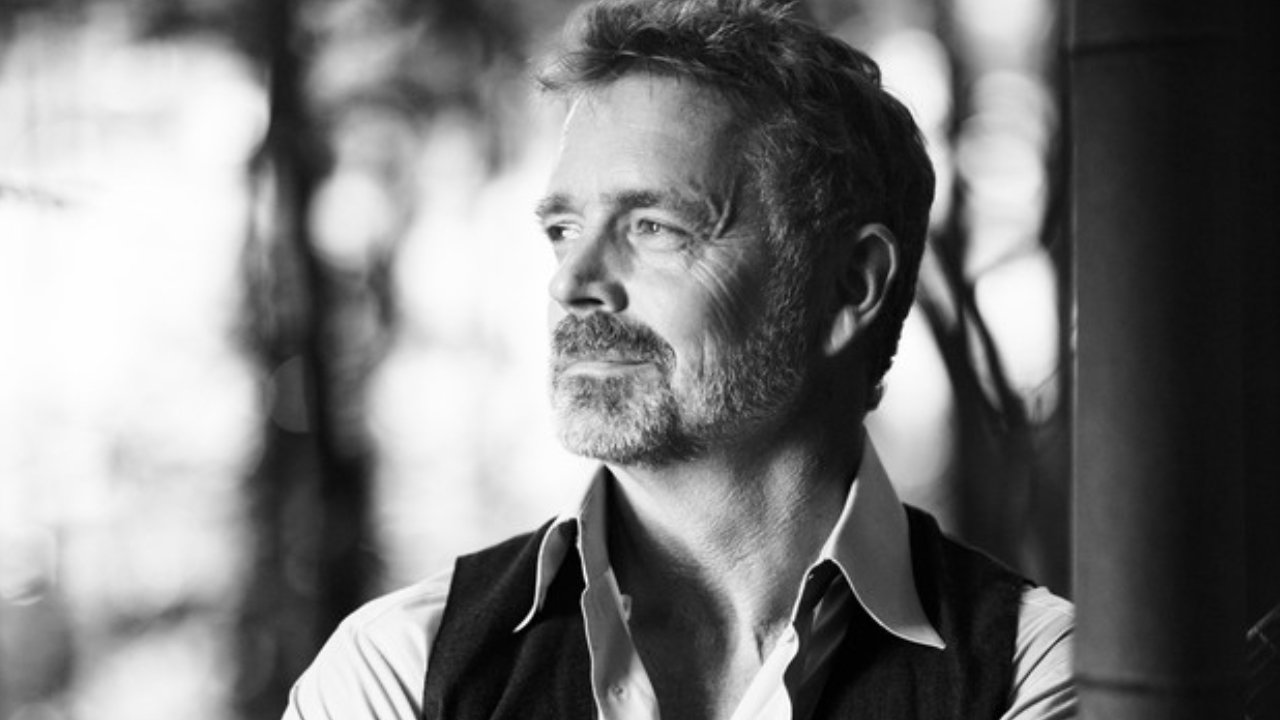 Why John Schneider’s New Album Is All About Grace

Christian singer and actor John Schneider felt God convict him about Grace while recoding his latest album. Schneider recorded the album, “Recycling Grace” when he was still struggling with his five-year long divorce.

The album is about about the fact that “we’ve all been given grace, God gives us grace. It’s free!” Schneider said. “We don’t earn it, we don’t deserve it, there’s nothing we’ve done for it but if you’re anything like me, you’re an idiot, and you throw it away,” he explained in acknowledging the God hates divorce.

Schneider’s album was released on September 15, 2019. He believes the album came about at just the right time and that God had his hand on the project.

Happy Friday! Hope you’re ready to head into the weekend! Enjoy some John Schneider radio on @spotify to help put the week behind you and let the good times roll! (Link in bio)

In spite of all the trials he’s faced, Schneider believes God is present his life and he wants to keep on spreading the gospel through music.