Will Smith: ‘You Can’t Get Where I Get If You Don’t Love the Lord’ 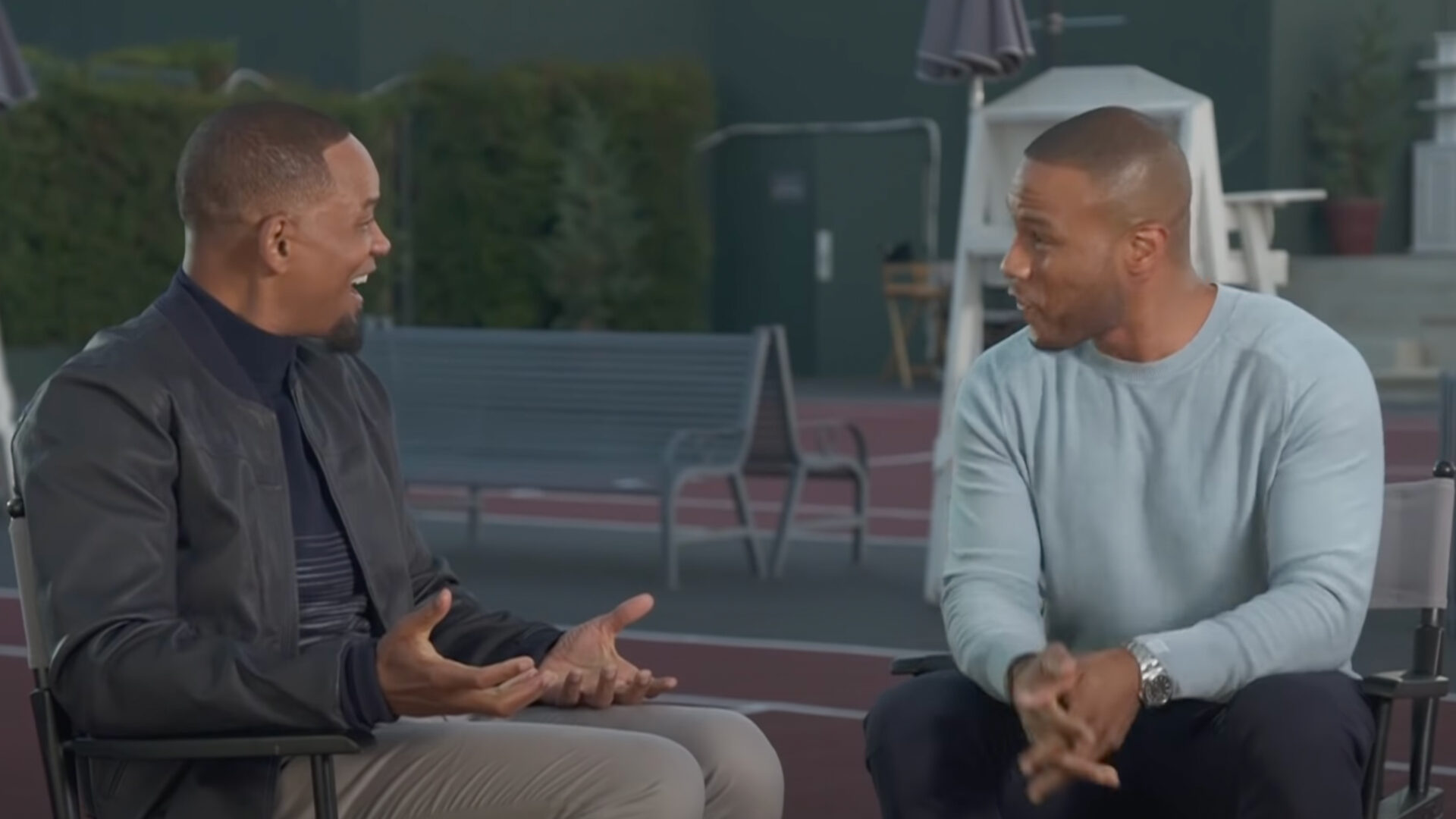 Will Smith: ‘You Can’t Get Where I Get If You Don’t Love the Lord’

Actor Will Smith is currently promoting his upcoming movie KING RICHARD, where he stars as tennis pros Venus and Serena Williams’ father and coach. In addition to talking about the film, Smith also discussed the role faith has played in his own life.

The movie follows the family as the Williams sisters rise to fame in the professional tennis world, showing the hardships they faced and the courage they showed in their pursuit of greatness.

In an interview with Movieguide® Award winner DeVon Franklin, the star was asked if he, like his character Richard Dove Williams Jr., was a man of faith.

He also touched on how his own faith helped him with this role.

“You have to have faith. That’s what Mrs. Oracene [had],” Smith said, mentioning Oracene Price, mother and coach to the Williams sisters. “She’s so solid that she is completely, thoroughly and totally certain. She doesn’t walk in doubt.”

“She said, ‘In order to doubt, that means you don’t trust God,’” he continued. “She said, ‘There was never a moment of doubt. When we set out as a family, we knew we were going to do what was ordained.’ It was this family around this belief, and they trusted God. And they believed that their devotion would be rewarded and they never wavered.”

Smith’s own faith was instilled in him by his grandmother, who attended Resurrection Baptist Church and made sure that her grandchildren participated in church events.

“My grandmother was really my connection to God,” the actor said in an interview with The Christian Post. “She was the most spiritually certain person that I had ever met in my entire life. Even to the point that when she was dying, she was happy, like she was really excited about going to heaven.”

Smith’s faith helped him connect with this role in a deep way, giving dimension to a performance that is already garnering Oscar buzz.