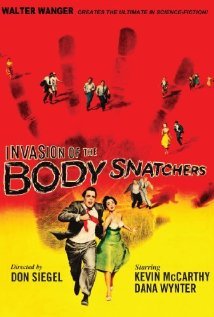 Watch INVASION OF THE BODY SNATCHERS: