"“The Lord Gave, and the Lord Hath Taken”" 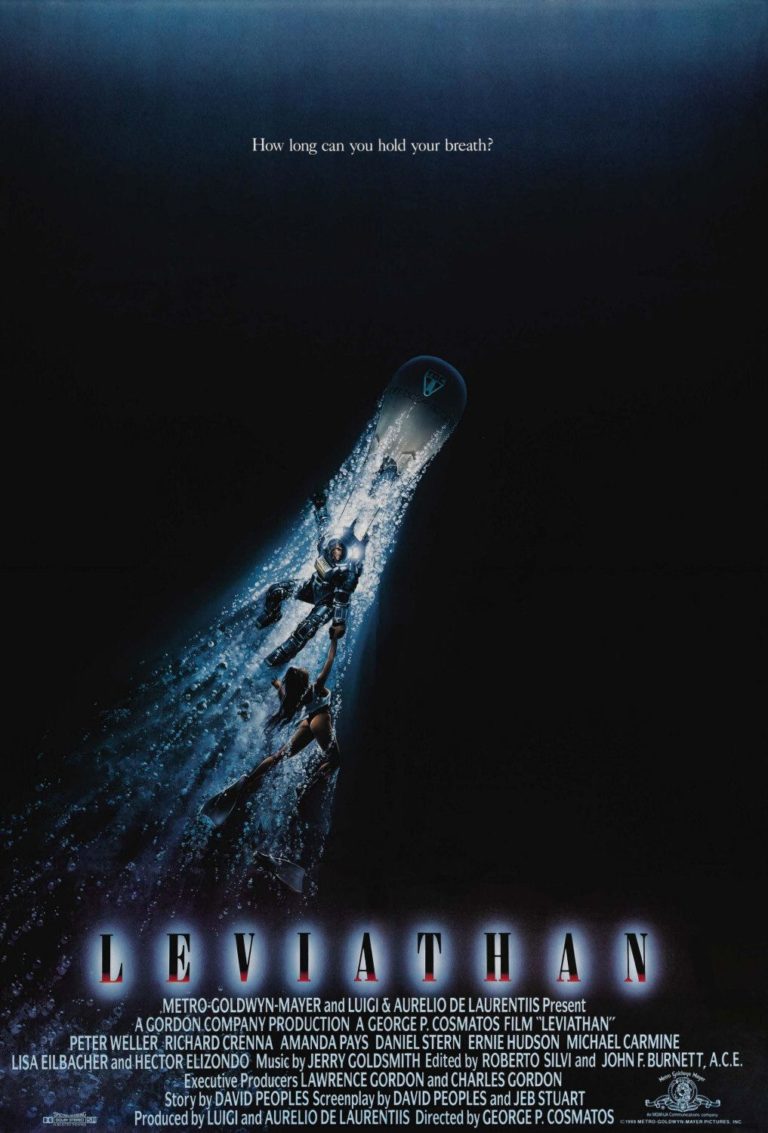 LEVIATHAN is a Russian movie set on a peninsula by the Barents Sea. It tells the story of a man, Nikolay, who struggles against a corrupt mayor who wants his piece of land. Throughout the movie, Nikolay has an active and ongoing lawsuit against the mayor in order to fight for his property. During this ongoing lawsuit, Nikolay faces personal problems that ultimately destroy his life. Some excellent advice from a Christian priest fails to dissuade Nikolay from his own destruction, but not for lack of trying.

LEVIATHAN is very well made, with an outstanding script, acting, directing, and photography. The story is fascinating because it accurately represents the ordinary sufferings of life. The actors truly convey the emotions, pain and personality of each character. In addition, the movie’s climax promotes a Christian, biblical worldview, with a Christian priest giving the protagonist sound biblical advice. The priest’s advice is so powerful that most viewers probably can’t help but be affected by it. Nonetheless, extreme caution is advised for LEVIATHAN due to some mature content, including alcoholism, foul language and sexual immorality.

(CC, BB, Ab, CapCap, LL, V, SS, NNN, AAA, D, MM) Strong Christian, biblical worldview where Christian Orthodox priest tries to correct protagonist, who doesn’t listen and destroys his life, but protagonist tries to keep his family together while fighting corrupt politician trying to steal protagonist’s land; about 15 obscenities; no direct violence, but it’s implied the protagonist physically assaulted his wife and her lover after he caught them together; depicted marital sex, and two implied scenes of adultery; brief shot of female private parts; the level of alcohol use and drunkenness is really heavy, with nearly every other scene having lots of alcohol consumption leading to drunkenness; heavy cigarette smoking; and, strong miscellaneous immorality includes lawyer blackmails corrupt politician and dysfunctional family portrayals.

LEVIATHAN is a Russian drama about a man who faces personal problems that ultimately destroy his life.

The story is set on a peninsula by the Barents Sea. It’s about a man, Nikolay, who struggles against a corrupt mayor who wants a piece of Nikolay’s land. Throughout the movie, Nikolay has an active and ongoing lawsuit against the mayor to fight for his property. Nikolay tries to take matters into his own hands. Rather than allow the legal system to resolve the matter, Nikolay (out of anger and frustration), conspires with his lawyer and friend, Dmitriy, to blackmail the mayor in order to force him to stop stealing Nikolay’s land.

During this ongoing lawsuit, Nikolay faces severe personal problems. For example, in the midst of the lawsuit, Nikolay neglects his marriage with his young wife Lilya. This consequently results in her having an illicit affair with his lawyer and friend. Instead of dealing with the matter in a civilized manner, Nikolay decides to physically assault his wife and lawyer. He eventually forgives his wife, but allows her to carry the guilt and shame of the infidelity. He seems to just mostly use her for sex after he forgives her.

Sadly, Nikolay copes with his difficult situation by drinking heavily to the point of drunkenness. He develops an addiction to alcohol.

There is a great scene, immediately after Niolay purchases alcohol at a local grocery store, where he encounters a local Eastern Orthodox priest, whom Nikolay questions about God. The priest responds by challenging Nikolay’s misunderstanding of who God is. The priest tells Nikolay that Nikolay’s version of god is not the God that he, the priest, serves. The priest then gives Nikolay a synopsis of the story of Job (of which LEVIATHAN is a modern reworking), to witness to him. Sadly, however, unlike Job, Nikolay doesn’t accept the sovereignty of God during the rest of the movie.

As followers of Christ, we must remember that God in his sovereignty will allow tribulations for the purpose of spiritual maturation. As the Apostle Paul writes in Romans 8:28, “We know that for those who love God all things work together for good, for those who are called according to his purposes.” Therefore, instead of choosing not to fully believe in the sovereignty of God in the midst of tribulations, we should faithfully echo the words of Job: “‘Naked I came from my mother’s womb, and naked shall I return. The Lord gave, and the Lord has taken away; blessed be the name of the Lord.’”

LEVIATHAN is very well made.

The story is fascinating simply because it accurately represents the ordinary sufferings of life (infidelity, oppression by corrupt politicians, alcoholism, etc.). Viewers will recognize a resemblance and connection between their personal lives and the narrative. The narrative is centered on ordinary individuals with real life situations. This allows the audience to develop a profound relation, one of sympathy and compassion, with the characters. This connection is so deep that one stays tuned and never disconnected. Furthermore, the story’s climax is so powerful that it even challenges the possible misconceptions viewers themselves may have about God during our own trials and tribulations. Thus, the movie refocuses our thinking back to a robust, more biblical understanding of who God really is.

In addition, the acting in LEVIATHAN is outstanding and award winning. The actors really help convey the emotions, pain and personality of each character. The acting is so fantastic that the viewing audience nearly forgets this is a fictional story and not real life. The fantastic acting allows for the audience to relate to the characters and their arduous circumstances.

Lastly, the cinematography is also outstanding. All the scenes that display nature, destroyed buildings and boats, and the bones of a massive whale are beautifully shot.

Overall, LEVIATHAN is an exceptional drama that promotes a Christian, biblical worldview, as seen in the story’s climax. It also denounces Romanticism. Even so, extreme caution is advised because of some mature content, including alcoholism and sexual immorality.