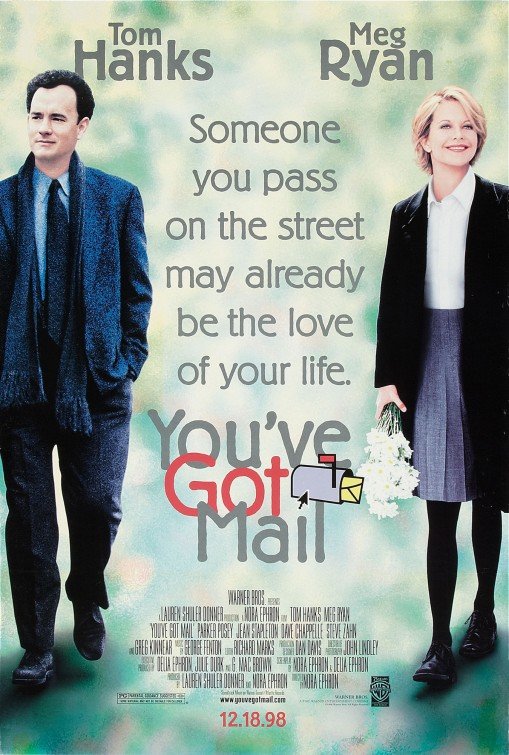 Rent or Buy YOU'VE GOT MAIL: