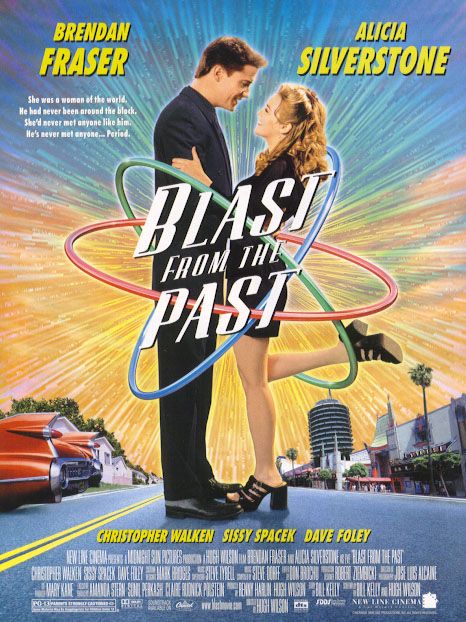 Watch BLAST FROM THE PAST: