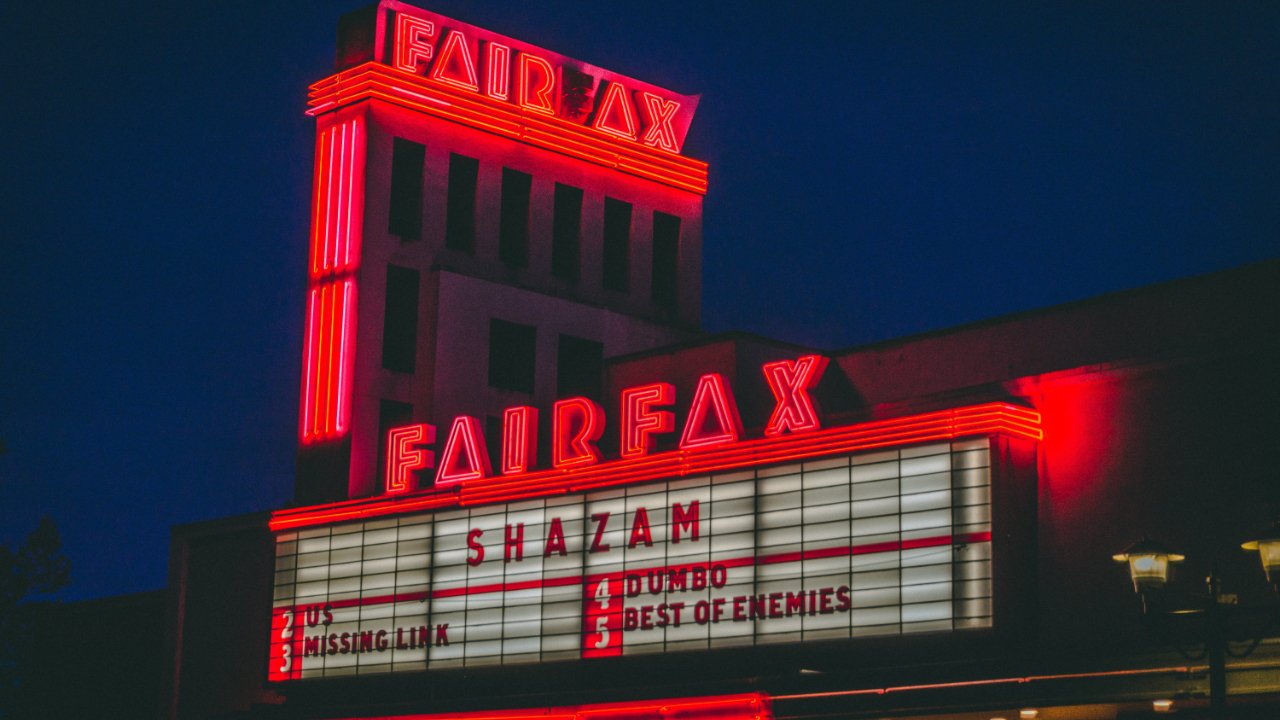 Photo by Addy Ire on Unsplash.

According to a new survey by Ernst & Young, audiences are more likely to stream a movie if it has a theatrical release.

“A theatrical release creates more of a conversation,” said Phil Contrino, director of media and research at the National Association of Theater Owners, which paid for the study.

The study questions the idea that people are forgoing theaters, choosing instead to stream entertainment at home.

The findings come at a time when many studios are raising the white flag and dedicating funds and resources to create their own streaming services. However, the future may not lie exclusively in streaming.

The moviegoers who went to the theater nine or more times in a year streamed more content than those who only visited a theater once or twice. Those who visited the theater more than nine times averaged 12 hours of streaming content a week. Consumers who only saw a movie on the big screen once or twice a year averaged seven hours of streaming content a week. Finally, of those people who didn’t spend any time at a movie theater, almost half didn’t stream any content.

This survey diminishes the popular belief that people would rather stay home and stream from the comfort of their couch rather than visit the cinema.

“The disruption talk is overstated,” said Contrino. “What’s being disrupted is the way people consume content in the home.”

He believes the disruption is actually affecting broadcast television, not full-length theatrical movies. Since most everything broadcast on a network is now available the day after, or all at one time a few months after the latest season ends, it encourages viewers to cut the cord from their cable company.

One conclusion the study suggests is that younger viewers aren’t just staying at home and streaming content.

Parents of teenagers, which was the age group that went to the theater most often, should continue to encourage their children to practice media wisdom. Parents should ask questions that prompt their teen to process through the movie’s elements. For a list of questions, click here.