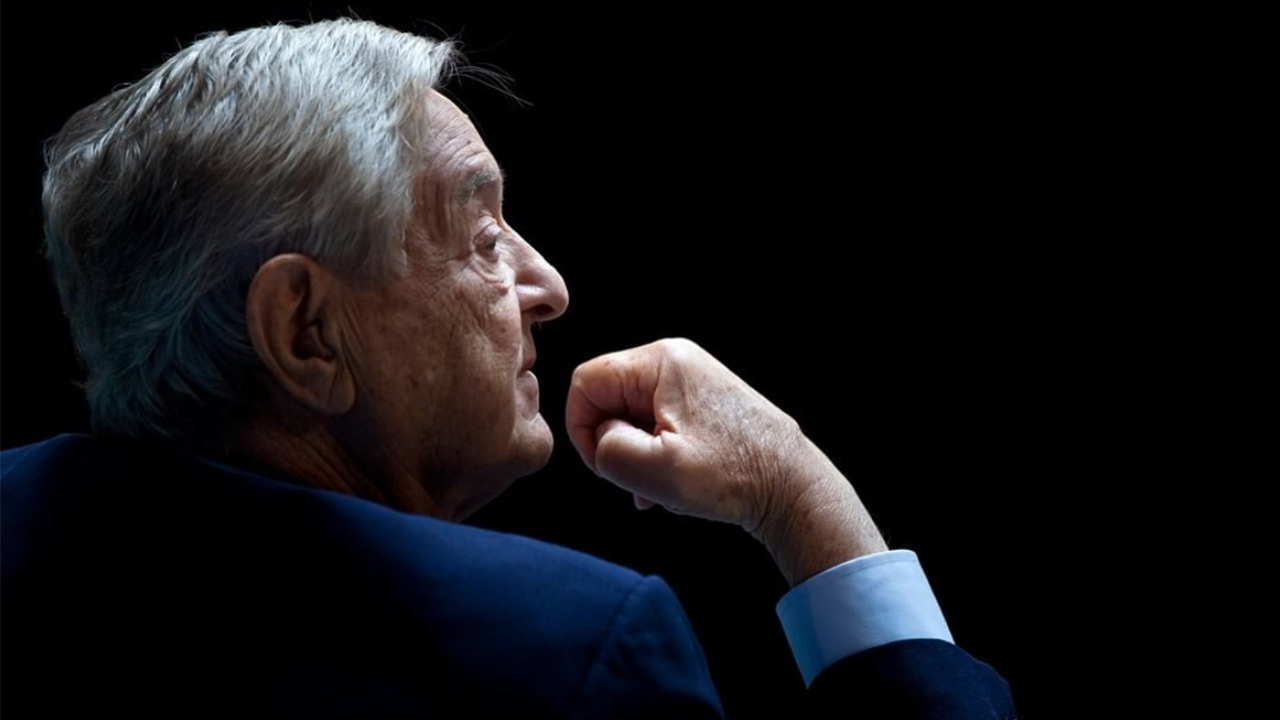 Editor’s note: This is just a portion of our review for BILLIONAIRE RADICAL. For the full review, click here.

The movie begins by giving a short history of George Soros. It shows how he grew from a poor family in Hungary during the World War II era to become one of the most powerful and richest financiers in the world. Multiple journalists and conservative leaders, including Christian and Jewish clergymen, reveal the truth about Soros. Not only is he a strident atheist who, paradoxically, overtly likens himself to a god, he’s also an Anti-American activist who wants to destroy America as a superpower to establish a worldwide socialist utopia. In fact, Soros has been quoted as saying, “America is the main obstacle to a just and stable world order.”

BILLIONAIRE RADICAL methodically but powerfully builds its case against George Soros step by step. It’s an engrossing, must-see documentary that defends basic Christian, American, biblical values. Every citizen interested in protecting religious, social, intellectual, economic, and political liberty in the United States and around the world should see BILLIONAIRE RADICAL: GEORGE SOROS AND THE SCHEME TO REMAKE AMERICA.

It should be noted that MOVIEGUIDE® says that these featured experts are starring, but as in many documentaries, they are the people presented the evidence and issues: Rabbi Daniel Lapin, David Horowitz, Robert Knight, Gary Bauer, Scott Walter, William J. Federer, and Richard Poe.