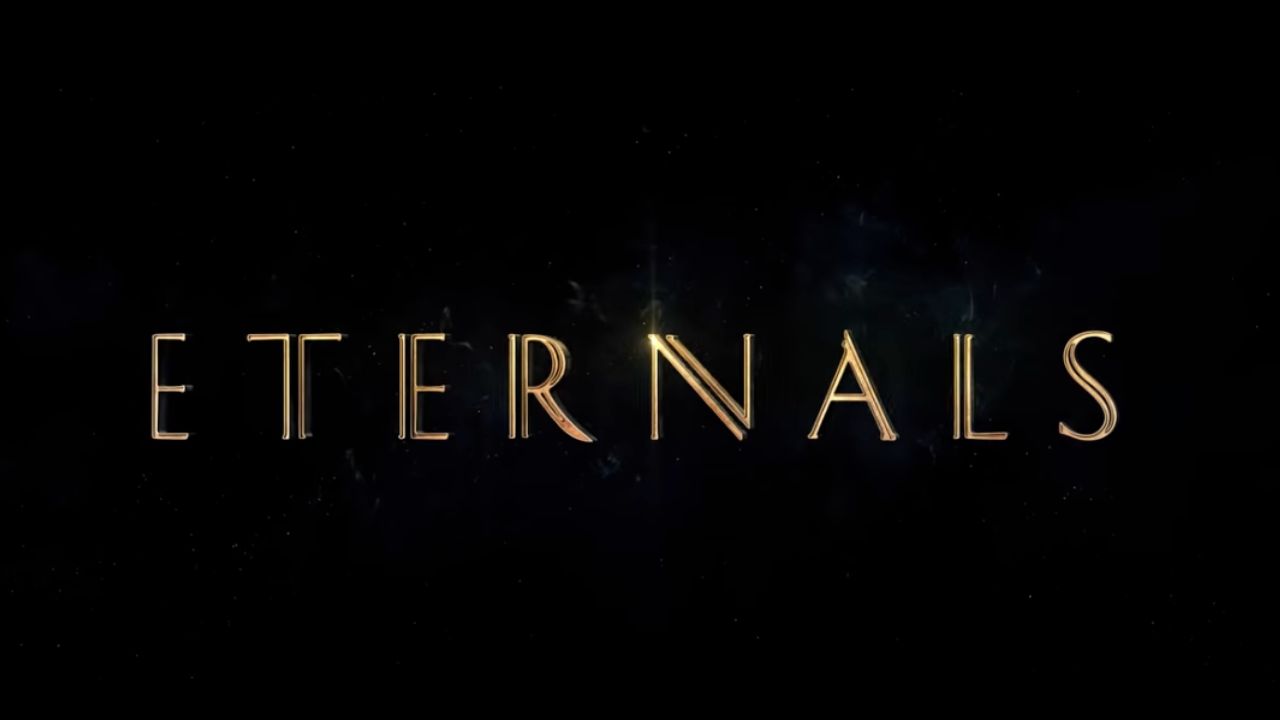 The Disney-owned Marvel Cinematic Universe is one of the most expansive and lucrative film franchises in Hollywood today.

The Phase Four slate from Marvel Studios was initially publicized in July 2019 and featured a number of then in-the-works movies and Disney+ series such as WANDAVISION and a fourth THOR film.

At that time, the studio released the majority of its upcoming productions, their titles, and their anticipated release dates. However, since then, many of the deadlines for releasing these movies and shows to the public have been altered.

An obvious bump in the road for Marvel and all mainstream entertainment companies was the COVID-19 pandemic. As a result, the release dates for many of the Phase Four movies were pushed back. Others were reconfigured, and some were barely affected.

For instance, BLACK WIDOW, initially slated for a May 2020 release, finally hit US theaters in July 2021.

According to The Verge, WANDAVISION was first expected to be released in Spring 2021, although the pilot installment of the series aired Jan. 15, 2021. The show finished airing before the Spring.

The release times for other productions, like the studio’s animated WHAT IF…? series, did not appear to be impacted at all.

Recently, Deadline reported that Disney has made yet further alterations to the Phase Four release schedule.

The remaining films encompassed in this ongoing phase of the MCU have been pushed back, many of them simply replacing the slots held by other Marvel productions.

Sam Raimi’s DOCTOR STRANGE IN THE MULTIVERSE OF MADNESS, previously scheduled for release on March 25, 2022, is now set to open May 6. (You can read Movieguide®’s review of the first DOCTOR STRANGE movie here.) This sets off a “domino effect” for the rest of Marvel’s subsequent cinematic releases.

Taika Waititi’s THOR: LOVE AND THUNDER, which prior to the latest change was intended for the May 6 release date, was then pushed back to July 8, 2022. (Check out the reviews of all the previous installments of the THOR saga from Movieguide®.)

This then thrusts Nia DaCosta’s THE MARVELS, which was supposed to be released on that date, into the following year, expected for a Feb. 17, 2023 release date. ANT-MAN AND THE WASP: QUANTUMANIA was planned to release that day. However, with the new shuffle, it has been pushed way back to July 28, 2021.

“The only Marvel movie sticking to its release date,” Deadline reports, “is GUARDIANS OF THE GALXY VOL. 3, which is currently set to kick off summer 2023 on May 5.”

Earlier this month, numerous outlets covering the movie industry alluded to the possibility of seeing a trailer for DOCTOR STRANGE IN THE MULTIVERSE OF MADNESS as early as this December.

Check back to Movieguide.org for the full reviews of these upcoming movies.