Does DEAR EVAN HANSEN Offer a Solution to Teenage Hardships? 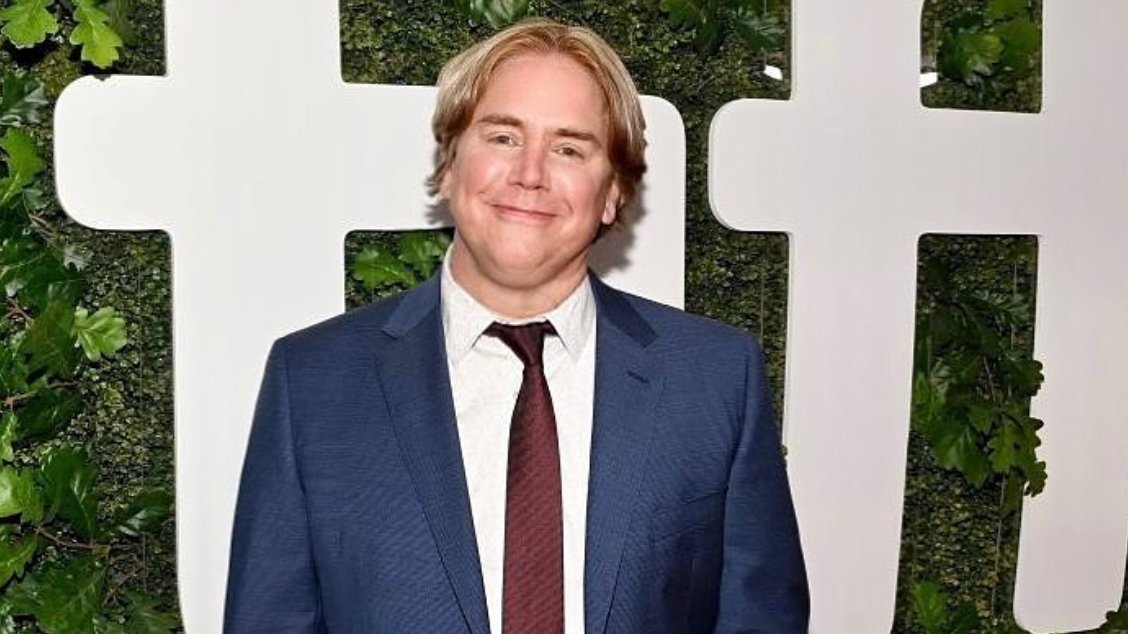 Does DEAR EVAN HANSEN Offer a Solution to Teenage Hardships?

Author and director Stephen Chbosky is best known for his book-to-movie adaptions like THE PERKS OF BEING A WALLFLOWER and WONDER.

However, Chbosky recently sat down with Movieguide® to discuss his newest adaption of the Tony and Grammy Award-winning musical, DEAR EVAN HANSEN.

“When I saw the show three years ago, I loved it. I loved the writing, I loved the characters, the music was incredible. It was such a complicated story, complicated morally, and it didn’t shy away from the gray areas, and I was thrilled by it,” Chbosky told Movieguide®. “Not everybody can get to Broadway, right? But this is a story that I knew would resonate with millions and millions and millions of young people and the families who love and support them and are trying to help them out. And so I just jumped at the chance.”

Although Chbosky acknowledged that a theater adaptation presented new challenges, he said that the premise behind his approach was the same as his previous book adaptations.

“What I try to do in every adaptation is kind of boil down what I think the experience is,” he explained.

In theater, Chbosky notes that while live vocals make fixing mistakes impossible, it also brings an authenticity to the characters that he wanted in his movie.

“I wanted there to be live singing for basically the whole movie,” he said. “That way the audience will feel like they’re there with me on set with Ben Platt, Katelyn Deaver, Amy Adams, Julianne Moore, etc. And so that was a cornerstone. And it was really exciting and a real technical challenge to pull that off.”

Chbosky also said that he wanted to explore the complicated morality of the main character, Evan Hansen.

DEAR EVAN HANSEN is a musical drama about a high school student with social anxiety disorder. One day, Evan Hansen writes a letter to himself, which a troubled bully named Connor steals from the school printer. The next day Evan is told Connor committed suicide and the letter was the one thing of meaning left on his body. When Connor’s parents want answers and stories about the friendship between Evan and Connor, Evan lies to comfort them and gain attention. Will Evan come clean and tell the truth?

Chbosky also notes that he intended to show the humanity in the relationship between Evan and his mother.

“Evan learns to appreciate his mother and what she has done for him. And more than that, at his lowest moment, when he’s so filled with self loathing, he hates himself so deeply for what he has done, that his mother is the one that says I’m not going anywhere,” he said. “She, at his lowest moment, loves him for who he is, gray areas and all and the journey is to learn to appreciate that.”

“So often teenagers and their parents, it’s like oil and water, they do not get along,” he said. “Young people are trying to forge their own identity, and so often the process of breaking away, It’s so painful for both sides. And what I loved about this story and the way that it was written, is that there’s respect on both sides. That mom’s not an idiot, and neither is Evan.”

“So often movies about teenagers, the parents are treated like this weird appendage, just to be ridiculed or made fun of like, a dad’s an idiot, or mom’s mean, and she doesn’t get anything,” he added. “In this [movie] people are human beings, flaws and all. I think the relationships are really beautifully drawn by the actors and by the writer.”

Chbosky encouraged viewers to think about and discuss the complicated morals portrayed in the movie.

“This is a very honest look at mental health. What I’m hoping is that people at the very least will be able to understand why he did what he did, to understand there was no malice in it. But then the parents and their kids can talk about these moral quandaries,” he said. “Evan Hansen, as complicated as he is as a character, is quite redeemed and interesting. And his journey to the end is very inspiring.”

In the end, Chbosky hopes that the movie will open even more doors for people to address mental health.

The plot revolves around a letter that Evan wrote to himself based on a recommendation from his therapist. Chbosky said that writing letters helps people process what they experience.

“It’s just a way of, I think, of getting down in black and white, what’s really happening,” he said. “If I walk down the street, they go, ‘Hey, how you doing?’ I say ‘Great,’ because we are conditioned to just constantly say it that way. What I love about the letters is it slows it down and says, No, this is what’s really happening, and the more that we look at things as they actually are, the more we can actually do something about them.”