Don’t Go Along to Get Along 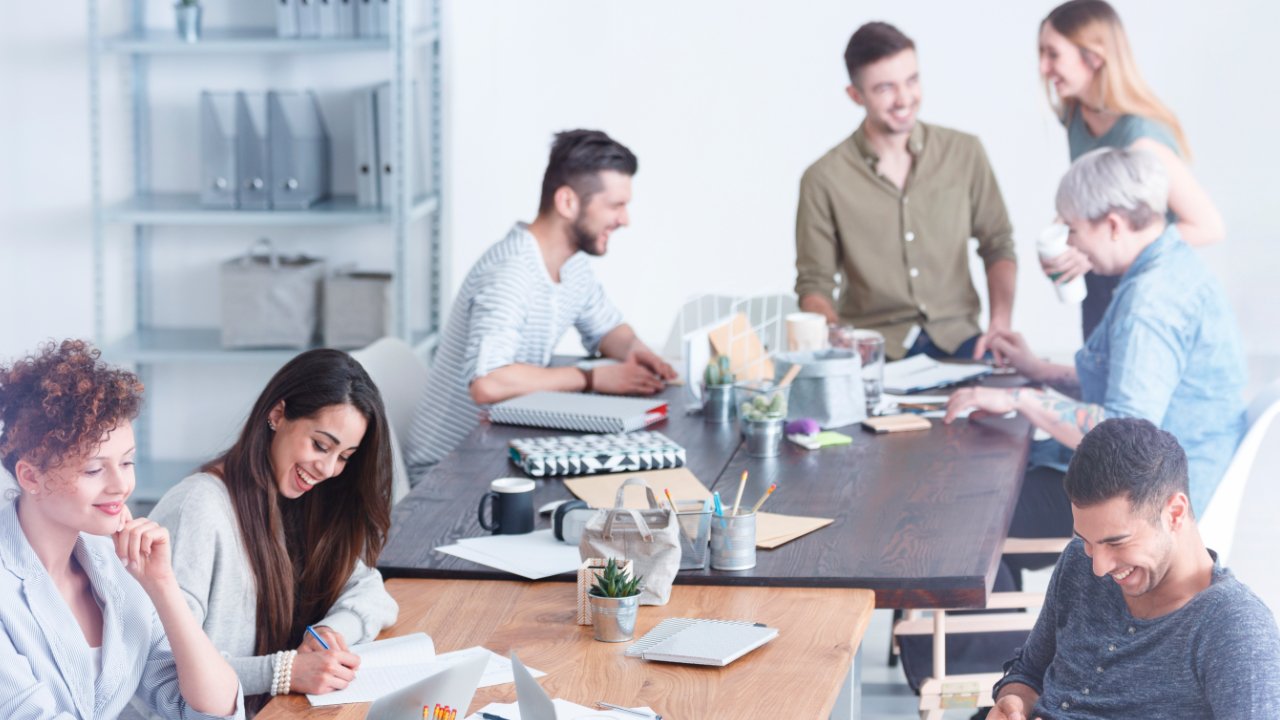 Don’t Go Along to Get Along

There’s always a strong tendency to just go along with so-called cultural progress in movies, entertainment and elsewhere, to get along.

Throughout history, this approach has brought disaster. The most recent examples being those whom I know who lived through the oppression of National Socialism in Germany, and the worst oppression of communism in Russia. They all say that they thought that everything would right itself. However, when they realized it wouldn’t, it was too late to escape.

Sometimes, like North Africa in the Middle East, the cultures just revert to a hardscrabble existence, abandoning the joys of civilization, which, up until the 20th Century, referred to the Christian virtues replacing cruel barbarism.

Recently, Pope Benedict XVI condemned the liberalization and unbiblical theology of the leftist wing of the Roman Catholic Church. He pointed out in his biography that the liberals tried to muzzle him. The liberals, on the other hand, suggested that the church needs to abandon its biblical positions and buy into anti-Christian politically correct views to go along to get along, or they contend the church is going to become irrelevant.

When I was at seminary in New York, in the late 1970s, the liberals in the Episcopal Church were making the same argument. Most of the church was made up of traditionalists; another large group was the evangelical and charismatics; but,  the vocal minority pushing for politically correct change were Marxists or atheists. Instead of strengthening the church, these churches became irrelevant by going along with the cultural zeitgeist,. The churches that preached the whole biblical Gospel, however, grew and prospered.

So, if the church wants to become relevant to its members, it needs to avoid merely becoming a country club (because there are better country clubs), ignore the pressure from the pagan pseudo-intellectuals in the mass media, and preach the Gospel as set forth in the Bible from Genesis to Revelation.

This applies to family television and movie companies.

This is MOVIEGUIDE®’s approach, and we continue to grow phenomenally, helping people to understand that the good always triumphs when people stand on the side of the Good, the True and the Beautiful.