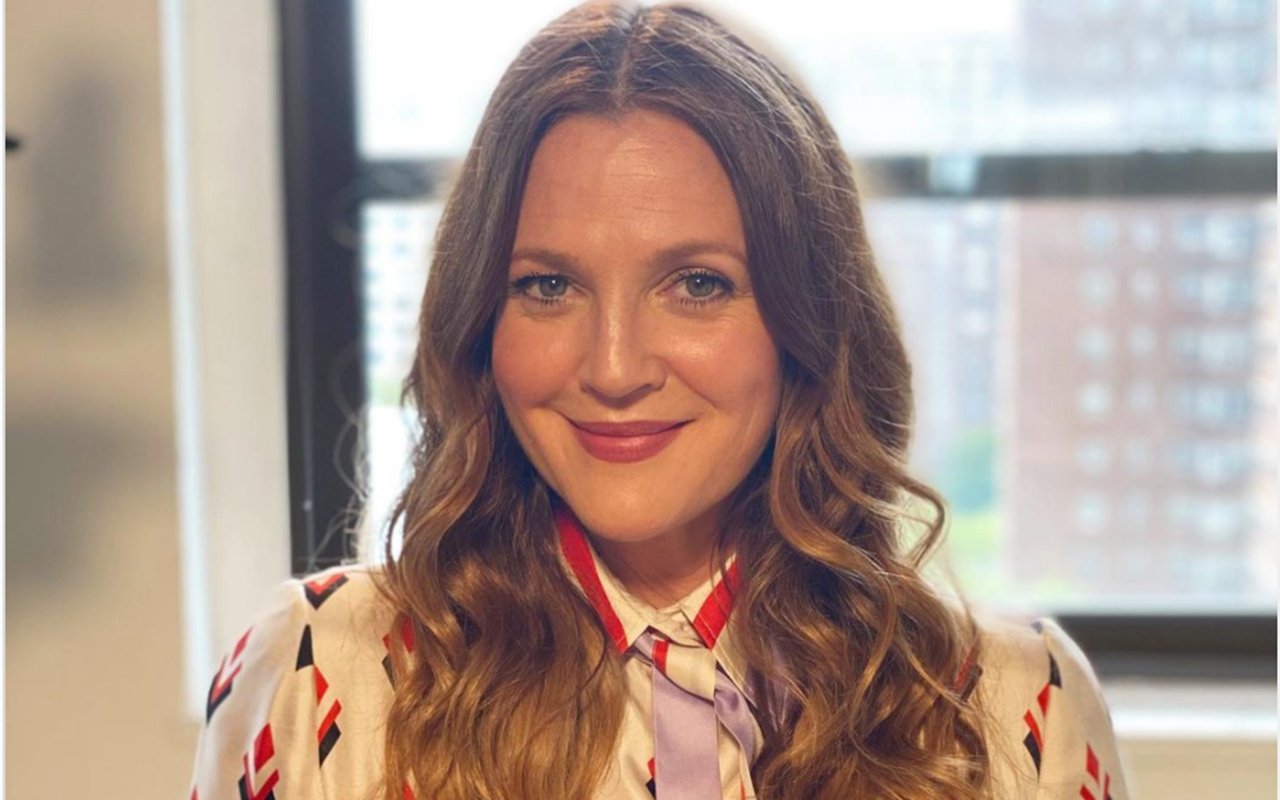 Drew Barrymore recently held an online chat with Henry Winkler, and she shared her appreciation for the HAPPY DAYS alum’s kindness.

“I wish I was there to give you a hug because when I met you when I was young, you actually changed my life forever because The Fonze—the most important man on the planet—was nice,” Barrymore recalled. “I was like, ‘Then everybody has to be nice because The Fonze is nice.'”

Barrymore continued: “I would clock the way you treated people and there was something about your kindness that made me know that that was the marching order of life.”

Winkler reciprocated Barrymore’s sentiment and said that his kindness comes from a heart of thankfulness.

“That is one of the most wonderful compliments I’ve ever gotten,” Winkler, 74, said. “I never think of being nice, I think of being grateful. I think that I am so happy that I get to do what I dreamt of doing and it has grown over the years.”

Winkler shared his struggle with dyslexia and how his agent encouraged him to write a children’s book covering his personal experience. Winkler has since then written many children’s books.

“My oldest son Jed—my step-son who came as a beautiful gift with the marriage—we had him tested in the third grade and everything they said about him was true about me,” Winkler said. “And I realized I wasn’t stupid… I realized I had something with a name.”

Winkler also recounted one of his earliest experiences in Hollywood, where he felt alone and vowed to help those in danger of feeling the way he felt.

“The first time, when I came from New York to Hollywood, the first job I had, I had four lines on ‘The Mary Tyler Moore Show,’ which was the ‘Friends’ of its time,” Winkler recalled. “They said, ‘Lunch,’ and all these big stars, they all went to lunch, and I just was in the middle of the soundstage and I had no idea where to go, no one had told me. I felt really alone.”

Winkler added: “I swore I would never let anybody on a set I was on feel that way ever again. No matter what show I do, if there is a guest, I take that guest, man or woman, by the hand and show them where they can get anything done during the day.”

Let’s connect!! I am a forever fan of snail mail and while creating @thedrewbarrymoreshow , I knew I wanted to connect with all of you through good old-fashioned, tangible mail in a segment we are calling #DearDrew. Write us a letter, share inspiring photographs, a silly story or even send us a bill! Go to @thedrewbarrymoreshow to learn how you can participate. Can’t wait to receive your letters! 💌 #DrewBarrymoreShow