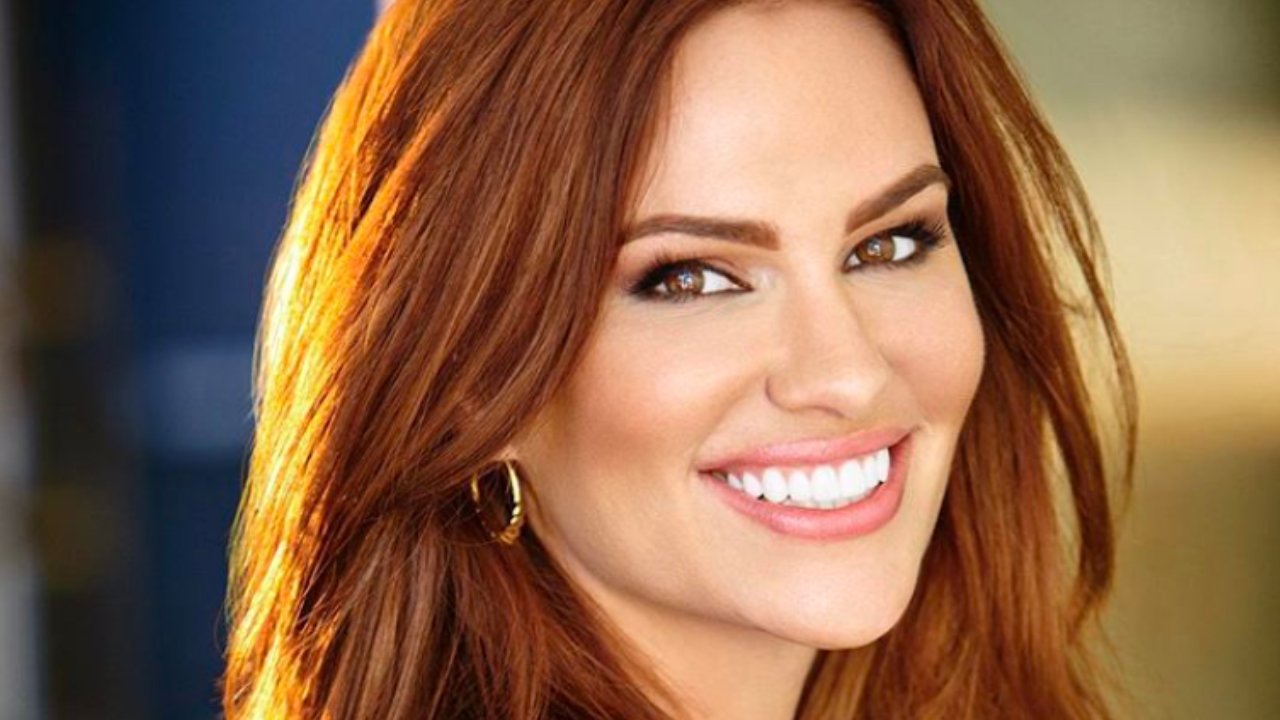 Weider told Faithwire, “When I read the script, I was really moved by the strength of the family despite a turn of events, and how they relied on God and each other to get through it. I also thought that the script was inspiring and entertaining, and a movie that the entire family can enjoy.”

So excited to share that the movie I executive produced and played a wedding planner in titled “Catching Faith 2” releases on September 3rd on DVD and online streaming! ? pic.twitter.com/hXR7vzYQGq

Weider is a parent and wife herself, perhaps a big reason why she’s passionate about cultivate family-friendly content options. She often shares about her faith on social media.

Weider shared via Instagram this past Easter about her blessings: faith and family included.

“On this Easter Sunday, I’m so thankful for God’s wonderful blessings. For his son Jesus and His resurrection, and for my loving husband Eric and our son Elijah. God is so good.”

On this Easter Sunday, I’m so thankful for God’s wonderful blessings. For his son Jesus and His resurrection, and for my loving husband Eric and our son Elijah. God is so good. . Did you go to church and have an Easter egg hunt too? Elijah loved looking for his eggs! (And he got a few Pokémon toys in them.) ☺️??

Onlookers might ask what the driving force in Weider was leaving a well-paying modeling career. Weider clarified that question in an interview with Faithwire.

“I realized that being a model was truly not what it was cracked up to be. I felt degraded, that I was never ‘perfect’ enough and being judged only on my appearance was hurting my self-esteem,” Weider said.

“I wanted more for my life,” she continued. “I rediscovered my faith that I had as a little girl, and it changed my life because I was passionate about using my gifts for God instead of the empty modeling industry.

“Our film is a fun, lighthearted faith-based film that has a message of forgiveness and friendship with mainstream appeal,” said Weider.

The premise of SWITCHED aligns with Weider’s Christian lifestyle website, “Project Inspired,” that encourages women to know their purpose and use it to glorify the Kingdom of God.

For Movieguide®’s review of the first CATCHING FAITH, click here