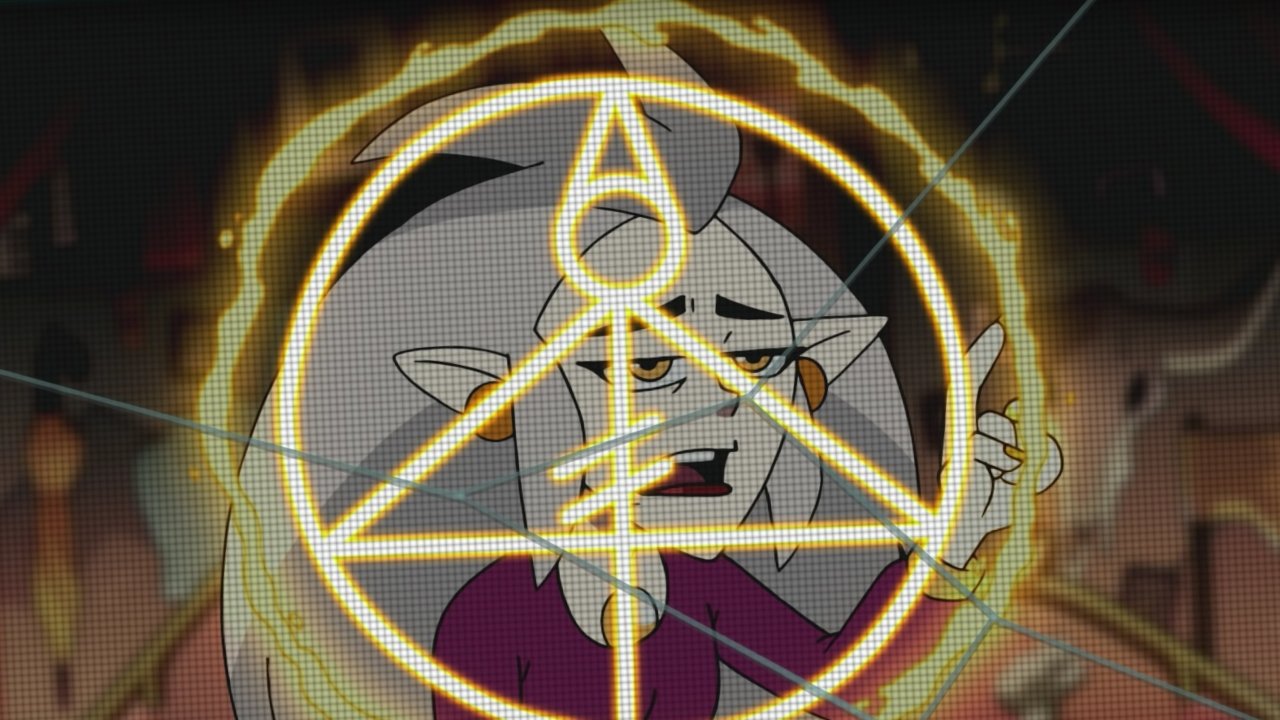 Jenny Weaver, a former witch who is now a born-again Christian, warned parents that movies and television shows can influence children for evil.

Weaver told CBN that before turning her life over to Christ, a movie influenced her decision to become a witch:

Her warning seems particularly well-timed with the release of Disney Channel’s OWL HOUSE.

According to the synopsis released by Disney, “Luz, a self-assured teenage human girl, accidentally stumbles upon a portal to a magical new world where she befriends a rebellious witch, Eda, and an adorably tiny warrior, King. Despite not having magical abilities, Luz pursues her dream of becoming a witch by serving as Eda’s apprentice at the Owl House and ultimately finds a new family in an unlikely setting.”

This show concept is alarming for several reasons, but key among them is that it portrays the very real, supernatural forces of evil as good as a direct violation of Isaiah 5:20: “Woe to those who call evil good and good evil, who put darkness for light and light for darkness, who put bitter for sweet and sweet for bitter.” (NIV)

Show runners are intentionally trying to expose Disney Channel’s youthful audiences to a world of evil.

As THE OWL HOUSE presents evil supernatural entities as good, children are unable to comprehend that this is wrong. In fact, media studies prove that children watching characters commit sinful acts such as lying or stealing, will actually not recognize it as bad unless the character is immediately rebuked.

Given that THE OWL HOUSE celebrates witches fighting in a demonic realm, it’s safe to presume that these characters will be lauded, not rebuked, and children will not process the witchcraft in the show as evil.

Show creator Terrace seems to have no qualms about dispensing evil to children. In fact, she seems to revel in making “artistic horror for kids.”

“I was brought up in a Catholic household, I was surrounded by this kind of artwork like for my entire life, this grim, tortured artwork of monsters and demons torturing the damned,” Terrace told Gizmodo. “I even have a Hieronymus Bosch tattoo. So when I had the opportunity to make my own cartoon, I just had to fall into what influenced me the most because I would be working on this for the next … years of my life. I had to be able to work from something I loved.”

Terrace continued, “I’ve always been a huge fantasy nerd. I’ve always loved, you know, Ursula [K.] Le Guin books and books about witches and the kind of spells they do, like real witches, like sprinkling salt in a circle and put a twig leaf and that’s supposed to make someone fall in love with you? That stuff is wild. So I think it was only natural for me to fall into that kind of genre.”

“You know, originally stories for kids didn’t shy away from monsters, from death, from gore, from stakes, and I think that as media has grown and particularly become sort of commercialized, we’ve tried to place it in all these categories and all these genres,” Hirch told Gizmodo. “Companies will say, ‘Oh, well what is safe for kids?’ And it’s actually kind of a false thing that we’ve injected into the conversation.”

These alarming quotes prove that parents cannot allow the television, even normally family-friendly options like Disney Channel, to passively babysit their children. Parents must be active participants in their children’s media consumption and engage their children in media-wise questions so children can properly discern content.