GAC Family Looks to Compete in Holiday Movie Battle: ‘Not All Christmas Movies Are Created Equal’ 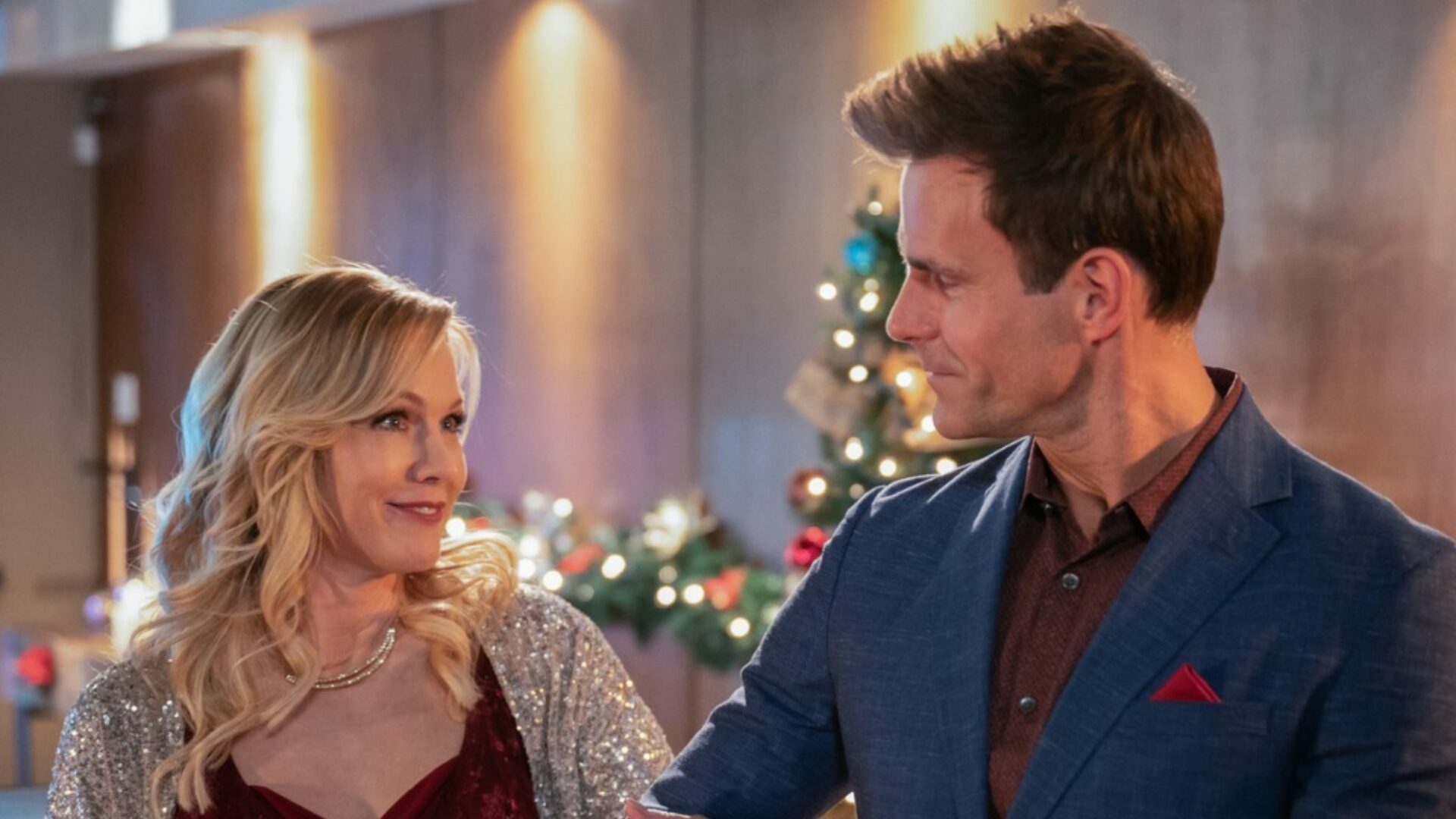 GAC Family Looks to Compete in Holiday Movie Battle: ‘Not All Christmas Movies Are Created Equal’

For years, Hallmark reigned as the top channel for family-friendly holiday movies under the leadership of Bill Abbott. A new focus on streaming during the pandemic has resulted in Netflix adding more holiday originals like JINGLE JANGLE and KLAUS.

However, Abbott left Hallmark and bought out the Great American Country Channel — now GAC Family — to create wholesome Christmas movies for the family. GAC Family is new to the race and seeks to offer families family-friendly content and faith-based programming.

“Not all Christmas movies are created equal, and at GAC we have the leadership team and the talent in place here who were instrumental in building the largest franchise in the holiday genre,” a GAC spokesperson told Vulture.

“At GAC, we’re focused on creating strong brands, compelling programming and a consistent family friendly viewing experience across multiple genres,” Abbott said. “The launch of GAC Family and GAC Living is the next phase in our strategy to bolster the company’s portfolio with networks that deliver on the promise of safe and entertaining storytelling that enriches lives.

However, Abbott has already received criticism for his focus on family-friendly content and traditional values.

But even before GAC Media was an actual thing, there were some red flags. Just a few weeks after Trump was defeated at the polls, New York Times media columnist Ben Smith reported that Hicks Equity Partners — which he described as ”the family business of a Republican National Committee co-chairman and friend of Donald Trump Jr., Thomas Hicks Jr.”— was exploring a plan to purchase GAC and Ride TV and turn them into “a family-friendly programming destination of broad appeal based on traditional values.”

Over the summer, that’s pretty much what happened. Abbott, backed in part by Hicks Equity, took control of the two channels in June. By September, the networks had been relaunched as GAC Family and GAC Living, with Abbott unveiling plans for “Great American Christmas,” a very Hallmark-esque franchise of Christmas movies. On its website, GAC Media announced that the company’s mission is to “celebrate great American traditions and invest in timeless, family-friendly entertainment that honors Americana” with “content that captures American culture, lifestyle, and heritage.” And in a press release, Abbott said he hoped the networks would “deliver on the promise of safe and entertaining storytelling.”

However, skeptics are already complaining about the channel’s wholesome values and that it won’t push antibiblical content on viewers.

Yet, with a new slate of 12 Christmas movies, no one is counting GAC Family out this holiday season, especially with stars like Cameron Mathison, Jen Lilley, Danica McKeller and Jessica Lowndes set to make movies for GAC.

“Despite the bumpy ratings start, it would be a mistake to assume GAC Family can’t dramatically grow between now and next Christmas,” the article states.

Movieguide® requested screeners for GAC Family movies. Check back to movieguide.org during December to see our reviews!