‘God Has Truly Blessed Us’: Peyton Hillis ‘On Road To Recovery’ After Saving Children From Drowning 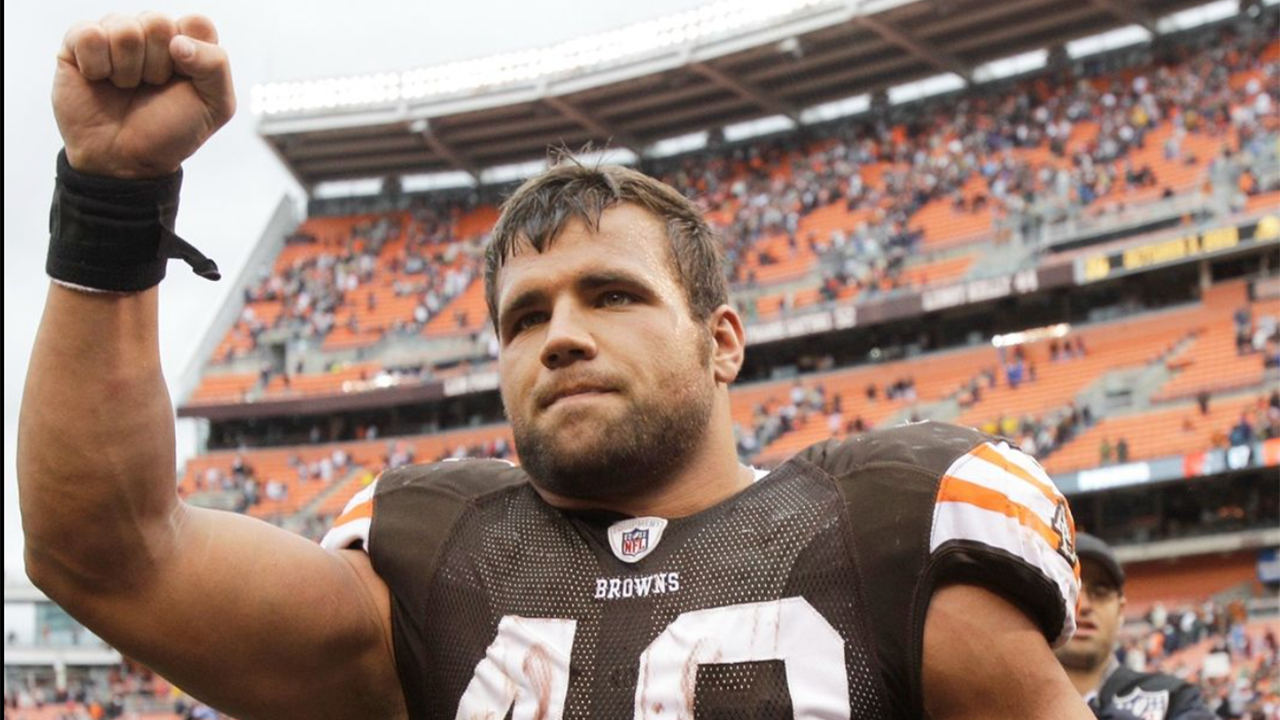 ‘God Has Truly Blessed Us’: Peyton Hillis ‘On Road To Recovery’ After Saving Children From Drowning

Former NFL star Peyton Hillis has been taken off a ventilator and is “on the road to recovery” after sustaining injuries when he saved his children from drowning earlier this month.

Hillis’ girlfriend Angela Cole shared an update on Instagram, writing, “A hero. So proud of this man and so incredibly grateful for family and this incredible hospital.”

She continued, “Peyton is off the ventilator and is on the road to recovery. Please continue to pray for he’s still got a ways ahead of him, but thank you for all of your prayers and love and support thus far. It truly makes all the difference. Today was a good day.”

The football player’s sister Hayley also updated fans and friends, writing, “God has truly blessed us and we couldn’t be more thankful.”

She also helped save the children and was taken to the hospital along with Hillis.

Movieguide® previously reported on the incident:

Over the past week, the NFL has kept close tabs on Buffalo Bills safety Damar Hamlin after he went into cardiac arrest on the field on Jan. 2. Many athletes and coaches took to social media to express their concern for Hamlin and pray for a speedy recovery.

Hillis reportedly suffered injuries after jumping into the ocean to save children from drowning off the coast of Pensacola, Florida on Jan 5.

The sports world again asked for prayers for Hillis: “While in some areas he has made minor improvements… prayers were asked for as some additional issues with his kidneys is cause for concern,” KNWA Arkansas reported of the 36-year-old former Cleveland Browns star. “He is battling and definitely needs as many prayers as he can get.”

“I just wanted to let everyone know on Razorback nation that Peyton is doing better. He’s still in intensive care and having some problems with his kidneys and his lungs but doctors say he is improving. I just wanted to head off any rumors that might be started. I am sure he would want everyone to know that he appreciates all of the prayers being thrown up on his behalf!”