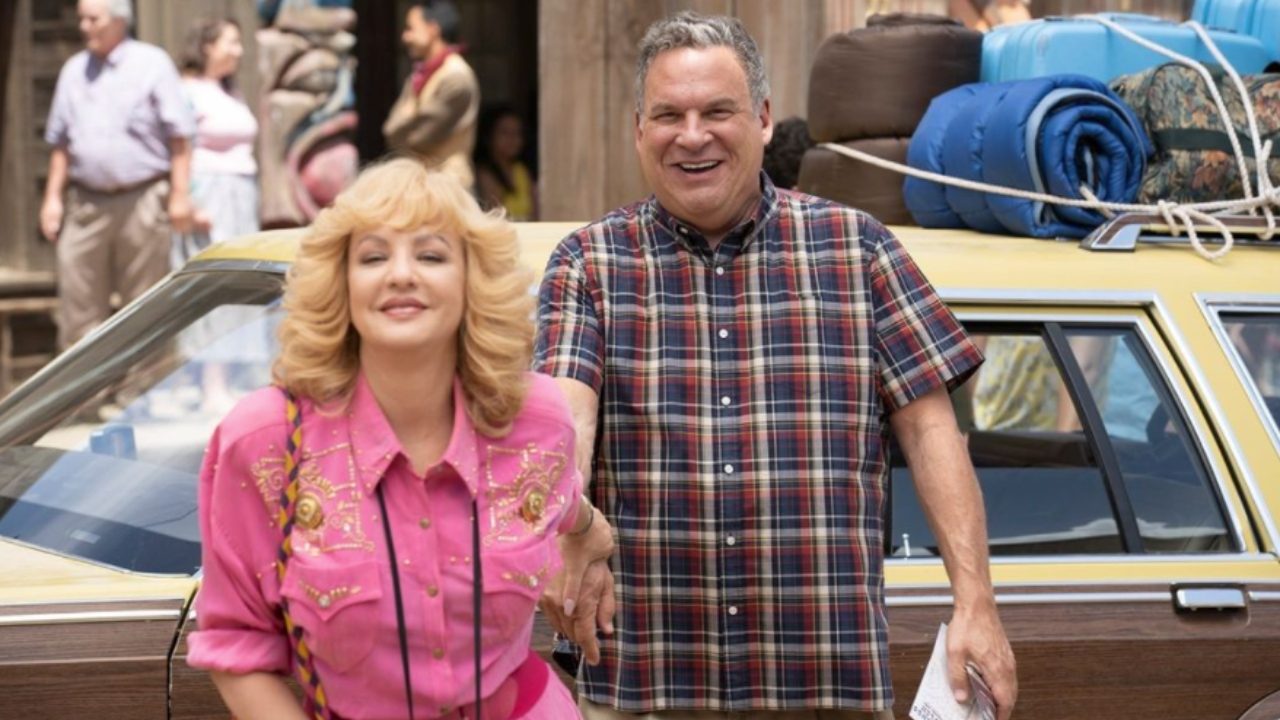 Murray Goldberg may call everyone a moron, but Jeff Garlin maintains that he has not created an unsafe working environment on the set of THE GOLDBERGS. The actor is fighting against being “cancelled” over these allegations.

Garlin said that he has not been fired from the show, but does admit he has been investigated by the Human Resources department for the past three years in a row. After finding out that a Vanity Fair writer was looking into those investigations, the actor called the writer to address the claims directly.

The reporter asked Garlin about allegations that he has been physically inappropriate with colleagues as well as said disrespectful things to the cast and crew that have led to complaints to HR, but the actor denied ever acting inappropriately. However, he did acknowledge that he and Sony, who own the ABC sitcom, have differences of opinion when it comes to onset behavior.

“It’s always the same thing. It’s about me and my silliness on set,” Garlin said. “They don’t think it’s appropriate. I do. That’s where we’re at. I’ve not been fired because of it. We just think differently.”

He continued, “To me, if you’re a stand-in on a show and you don’t like the content or the behavior….If someone’s going after you, that’s different. But in terms of in general – well, then … quit, go someplace else.”

He also noted that anyone who is offended by his behavior should come to him personally to address the situation. The accusations of inappropriate behavior seem to stem from Garlin’s tendency to hug people as a greeting. He said that he will no longer hug his colleagues as they continue filming the show.

“When I do shoot more days, just to make it go smooth, I will not be doing any of my silly stuff or anything, out of respect. I’m just going to keep it on the QT, because you know why? They’re my bosses. And they have every right to have the set be the way they want,” he said.

Many celebrities have spoken out about “cancel culture” and the knee-jerk reaction some people have to “cancel” those in the public eye who they think have not acted appropriately. In an interview with Fox News, Movieguide® Visionary Award winner Kathie Lee Gifford said, “[Cancel culture is] a cancer. It’s evil and it’s not something Jesus would ever do. Jesus would never cancel someone.”

“I certainly don’t want to be that person who cancels someone because they don’t look like me or believe in the same things that I do,” she continued. “We shouldn’t dismiss someone and treat them as if they have no value,” she added. “I believe this is a challenge for us to look at people who are different from us and understand them better. I want people to take a good look at themselves each day and ask, ‘Lord, am I doing the right thing? Does this honor God?’ And if it does, do it.”