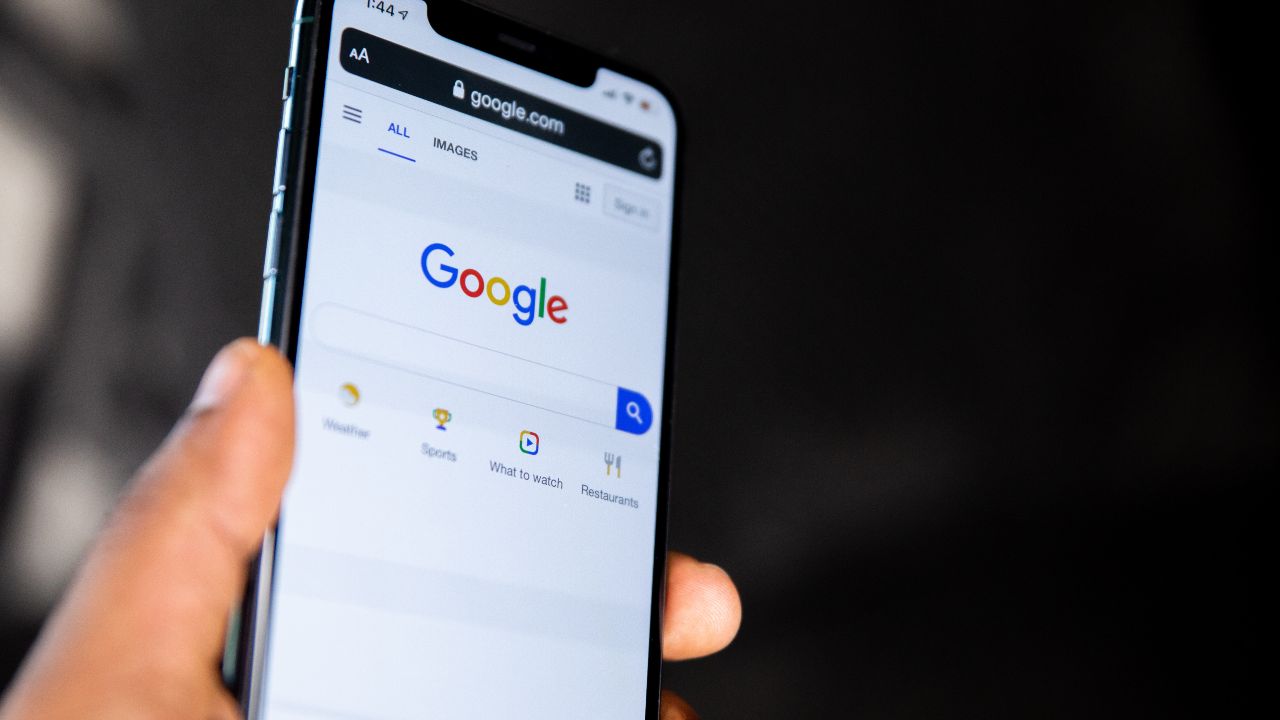 Photo by Solen Feyissa on Unsplash

“At the request of abortion activists, Google has just BANNED all of @LiveAction‘s pro-life ads, including those promoting the Abortion Pill Reversal treatment, a resource that has saved 2500 children to date,” Rose tweeted on Sept. 14.

BREAKING: At the request of abortion activists, @Google has just BANNED all of @LiveAction‘s pro-life ads, including those promoting the Abortion Pill Reversal treatment, a resource that has saved 2500 children to date.

@Google has also banned the promotion of our Baby Olivia video, a medically accurate (& accredited by OBGYNs), lifelike animation of human development in the womb, citing ‘unreliable claims.’ This is the video banned from ads: https://youtu.be/S-lQOooYAs8 Unacceptable,” Rose wrote.

She added: “The now-banned Abortion Pill Reversal ads had been approved by @Google & running for over 4 months, spending over $170,000 & directing 100s of moms to the abortion pill reversal hotline Abortion activists knew the ads were making a difference, so they had Google shut them down.”

The ad bans come after the abortion argument in the United States reached a watershed moment a few weeks ago when the Supreme Court did not address a Texas law, allowing a strict abortion ban to take effect.

“Google disingenuously cites ‘unreliable claims’ as their reason to ban the promotion of Abortion Pill Reversal, but has obviously failed to understand the FDA-approved treatment that the reversal technology uses,” Rose told CBN in a statement. “Live Action and pro-life medical professionals across the country are proud to promote the Abortion Pill Reversal regimen, which involves an FDA-approved, bioidentical pregnancy hormone called progesterone that has been used for dozens of years to prevent miscarriage and has already saved thousands of lives.”

This is not the first time Google has taken action against pro-life organizations.

The Google-owned YouTube purged more than 15,000 videos from the pro-life channel LifeSiteNews.