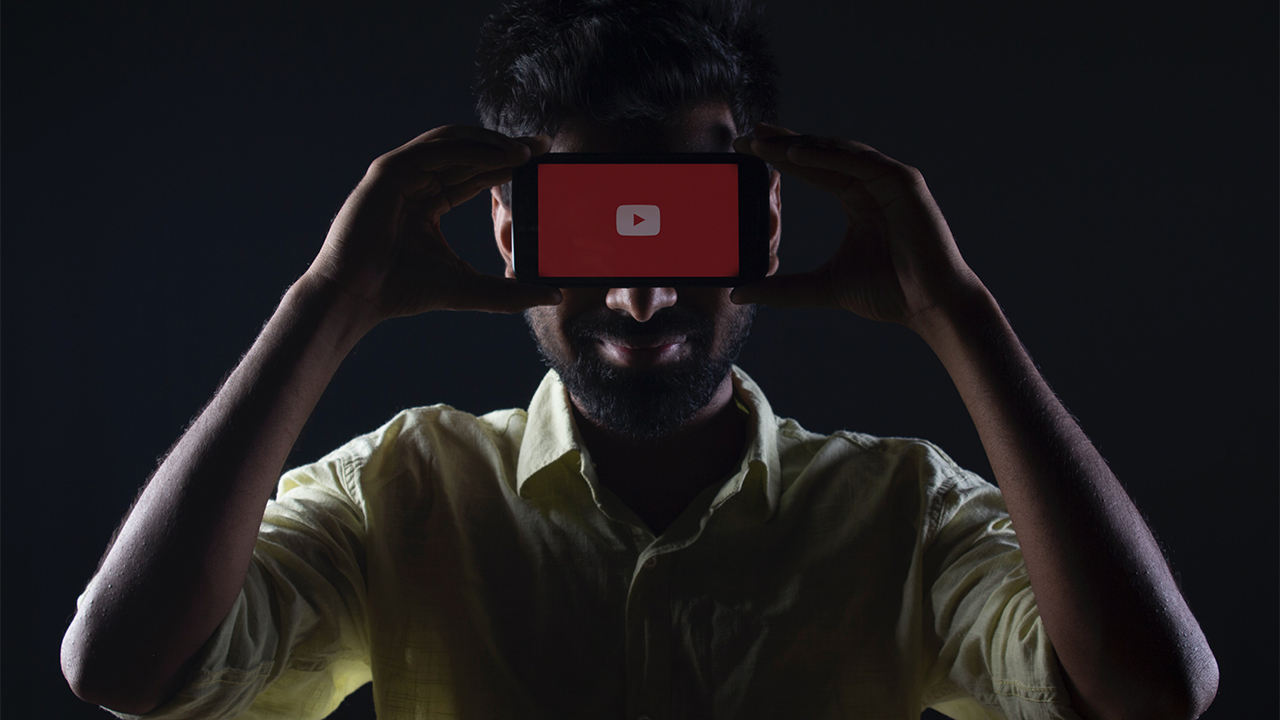 Photo by Rachit Tank via Unsplash

Big tech censorship increased during former President Donald Trump’s time in office as platforms tried to silence him and exploded in the months leading up to President Joseph Biden’s Inauguration.

In January, the free-speech Twitter alternative, Parler, was erased when vendors dropped it after the company came under fire for allegedly “inciting violence” during the riots at the Capitol on Jan. 6.

Just one example of many is Twitter’s brief suspension of pro-life GOSNELL filmmakers Ann McElhinney and Phelim McAleer.

“This is a complete eradication of conservative thought on social media,” McElhinney said in a video posted online. “You have to fight back … and speak out against this censorship by these tech tyrants.”

Other conservatives also chimed in:

Matt Walsh, a conservative journalist, and columnist for The Daily Wire, also lost followers in the wake of Twitter’s ban of the president.

“Twitter embarked on what appears to be a massive purge of conservative accounts, as conservatives with large followings experienced significant drops in their follower counts. I lost around 25,000 in the span of two days, which doesn’t come close to winning the prize for the steepest fall,” Walsh wrote.

While Twitter, Youtube, and others claim that the censorship is to slow the tide of misinformation, it is clear that their agenda is politically motivated.

Facebook and Instagram banned anti-vaccination ads Tuesday, building on earlier steps to cut down on coronavirus misinformation in groups and pages. Twitter banned Covid-19 misinformation back in March. Pinterest, which has had strict policies on medical misinformation for years, reportedly blocks coronavirus searches, directing users to a page containing information from the World Health Organisation.

“We had already started self-censoring, just like oppressed people in the Soviet Union had to do. YouTube is part of the police state we live in, and nothing more than a state-run propaganda tool, because like every totalitarian dictatorship, they fear their people the most and they don’t want their people to know that they are lying to them,” Hale said.

The issue here is not that any of us have actually violated these tech company’s vague community standards… it’s that big tech is reaching, stretching as hard as they can, to treat us as if we have.