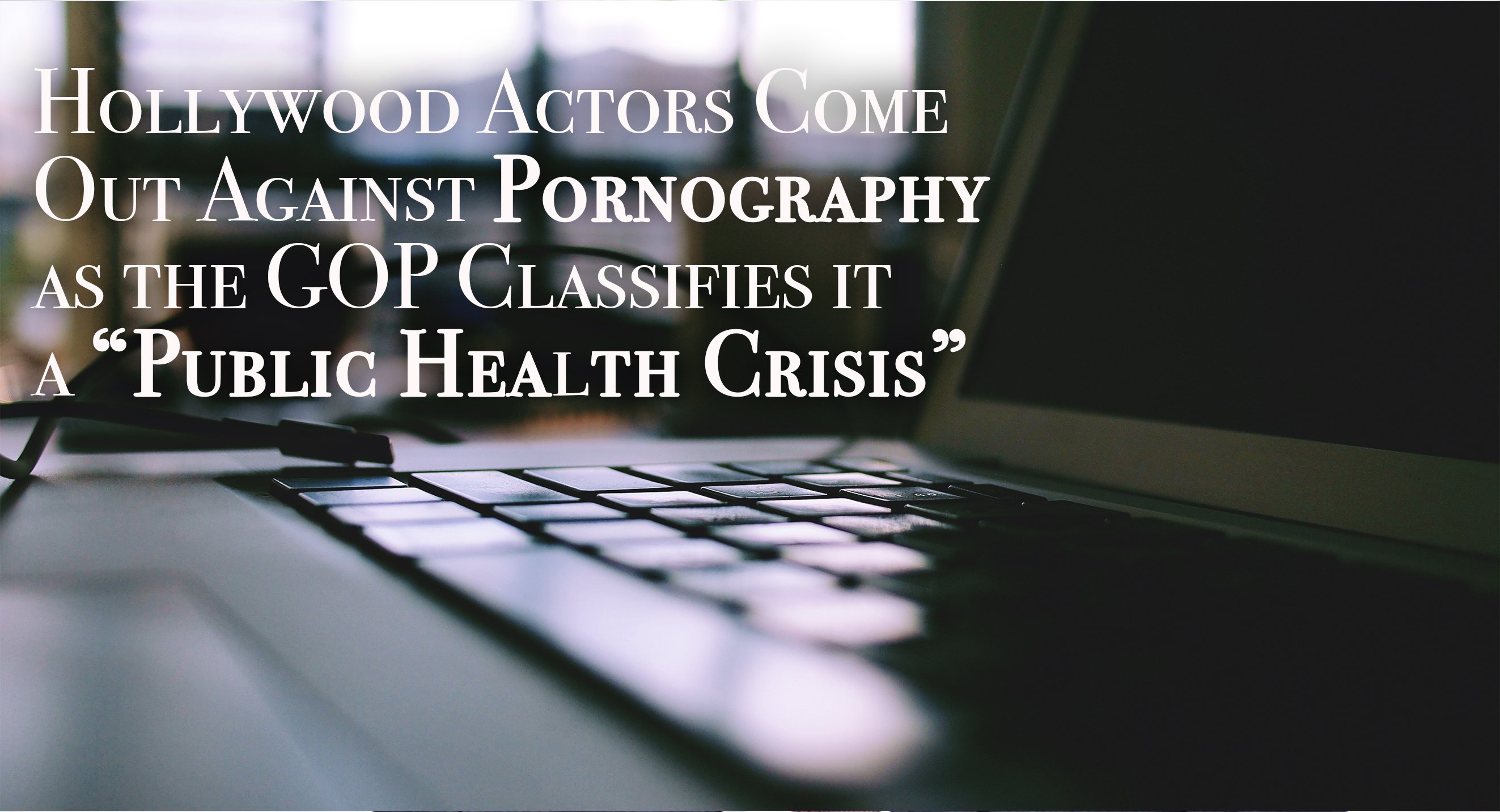 This didn’t come from a pastor; it came from Hollywood actor Josh Radnor in an interview with Fight the New Drug (FTND), a nonprofit organization that raises awareness on the harmful effects of pornography using scientific facts and research, as well as personal accounts, to support their cause.

Indeed, pornography use is rampant and on the rise.

According to Covenant Eyes, an Internet filtering service, a quarter of a billion people are expected to access mobile adult content from their phones or tablets in 2017, an increase of more than 30% from 2013. One in five mobile searches is for pornography, and 24% of smartphone owners admit to having pornographic material on their mobile handset.

The Republican National Committee has declared pornography a public health crisis. Dawn Hawkins, Executive Director of the National Center on Sexual Exploitation, stated that she is “aware of children as young as nine years old who have reached out for help because they are struggling with pornography use.”

That troubling fact is why Radnor is so passionate about the issue.

Hawkins voiced the GOP’s desire for a public health approach to raise awareness about the pitfalls of pornography, provide support for those struggling with it, as well as offer strategies to prevent wrestling with it in the first place.

Though many people today don’t consider pornography harmful, both Radnor and Hawkins agree that it is only a matter of time until its damaging impact is widely recognized.

“I believe pornography today will follow the trend of the tobacco industry in public perception,” Hawkins said. “Pornography is pervasive and popular, similar to smoking in the 1950s, but as the harm become apparent, both the general public and elected officials will demand that a multi-disciplinary public health approach be implemented across the country to address it.”

When speaking of adultery during the Sermon on the Mount, Jesus instructed His listeners to gouge out their eyes and cut off their hands if they cause them to lust. He used hyperbole to make His point plain and unmistakable: adultery and similar sins of the flesh are not to be treated lightly. We are foolish if we think we can play with fire and not be burned.

We at MOVIEGUIDE® applaud Josh Radnor’s bravery and boldness in speaking about such a destructive and pervasive spiritual sickness in our nation. We hope this message will convince men and women who may be battling a pornography addiction and encourage them to seek the freedom, healing, and restoration they need. The “Judas drug” and its prevalence might be strong, but Jesus Christ’s miracle-working, bonds-breaking, life-changing power is stronger.