How Faith Played a Pivotal Role in This Horror Movie Franchise 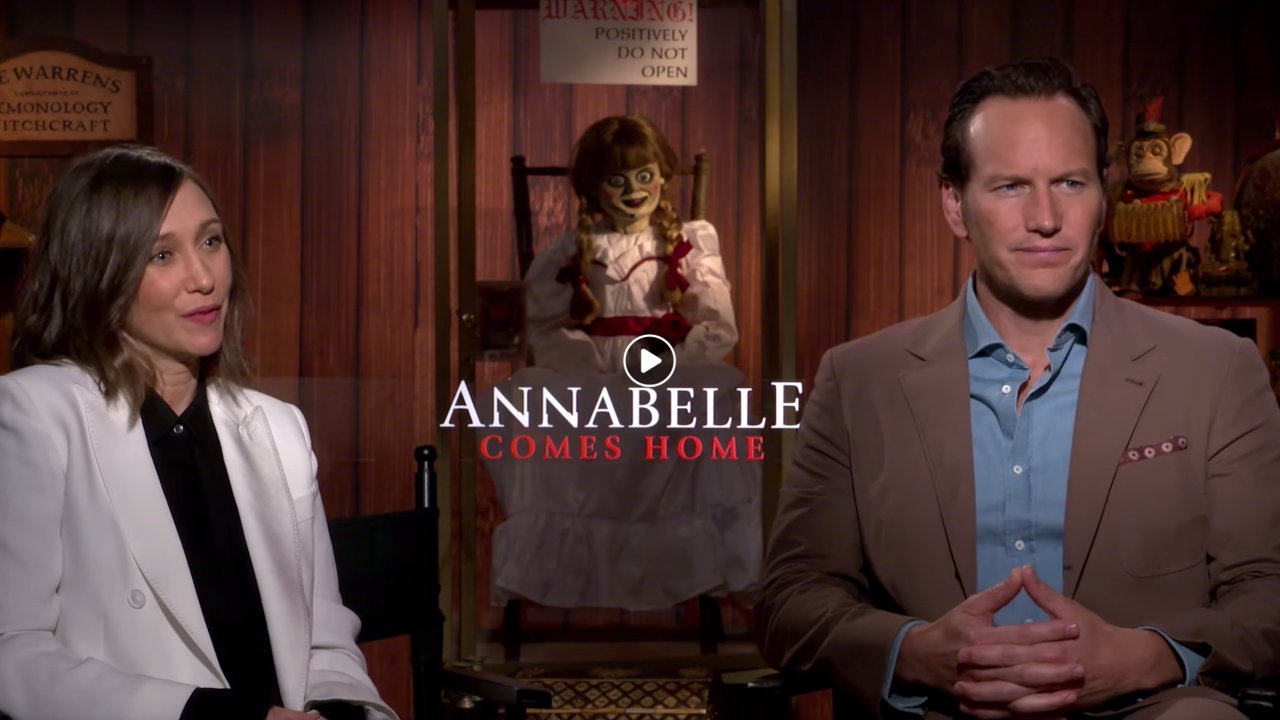 How Faith Played a Pivotal Role in This Horror Movie Franchise

A demonic doll in a haunted house may not smack of faith-based content, but the stars of ANNABELLE COMES HOME say spirituality is the driving force behind the movie.

“The faith element not only cannot be ignored, it defined [the Warren family],” actor Patrick Wilson tells Movieguide®.

Wilson plays Ed Warren in the sequel to ANNABELLE and ANNABELLE: CREATION.

“[The Warrens’] Catholic faith was something super important to them. So, that’s been important for us to, regardless of our own experiences of religion growing up. You don’t see that in a lot of films. We always approach the [movie material], whether it’s an exorcism or a prayer with the same respect that I that I would growing up reading the Bible.

Watch the video for more!