How Streaming and Theaters Can Find Balance 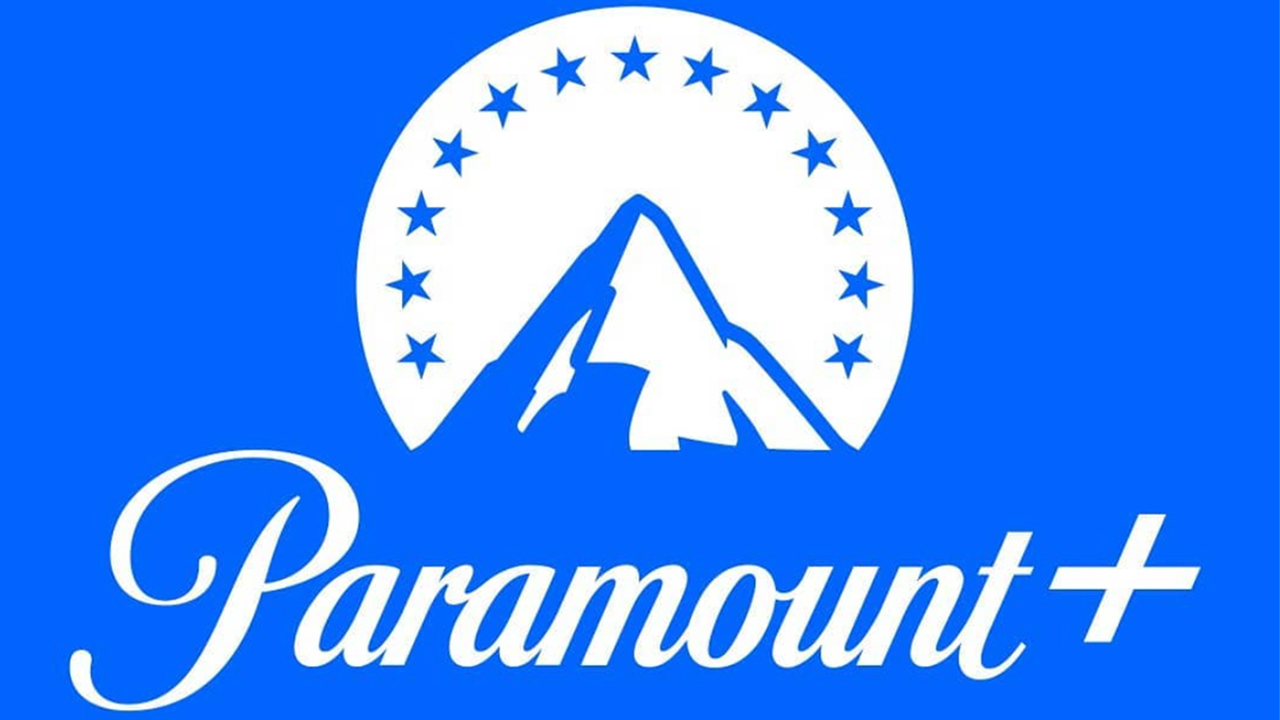 How Streaming and Theaters Can Find Balance

ViacomCBS CEO Bob Bakish commended new Paramount boss Brian Robbins and said that he would lead “the film studio of the future.”

Bakish noted that Robbins’ experience in traditional cinema would help him lead Paramount+ to success in the future.

“He really understands and values today’s multiplatform world,” Bakish said. “He sees the role of theatrical distribution as a powerful franchise builder… He knows how compelling content drives streaming and he understands how social media drives the mix.”

As many studios battle over the long-term viability of streaming versus the traditional theatrical experience, Robbins said that he is excited to meld the two to create a successful product, pointing to the studio’s recent success, PAW PATROL: THE MOVIE.

PAW PATROL: THE MOVIE takes the beloved rescue pups of the popular animated TV series from quiet Adventure Bay to daunting Adventure City. The selfish, dog-disliking mayor is changing the city to fit his comforts, not the good of the people he serves. For example, he sets his office on top of the highest tower, which doesn’t bode well because there’s a nasty storm in the air. To top it off, Chase, the police dog and traffic cop, has residual fear of the city. Also, dogs keep disappearing from the streets. Will the Paw Patrol be up to the task?

Bakish maintained that the day-to-date model, which alienated some studios from theater owners, is still the way to go when it comes to “kids and family films, particularly in these Covid-impacted times.”

“I tend to think 45-days is the sweet spot for driving theatrical and streaming growth,” Bakish added. “As we do that, theatrical definitely still matters.”