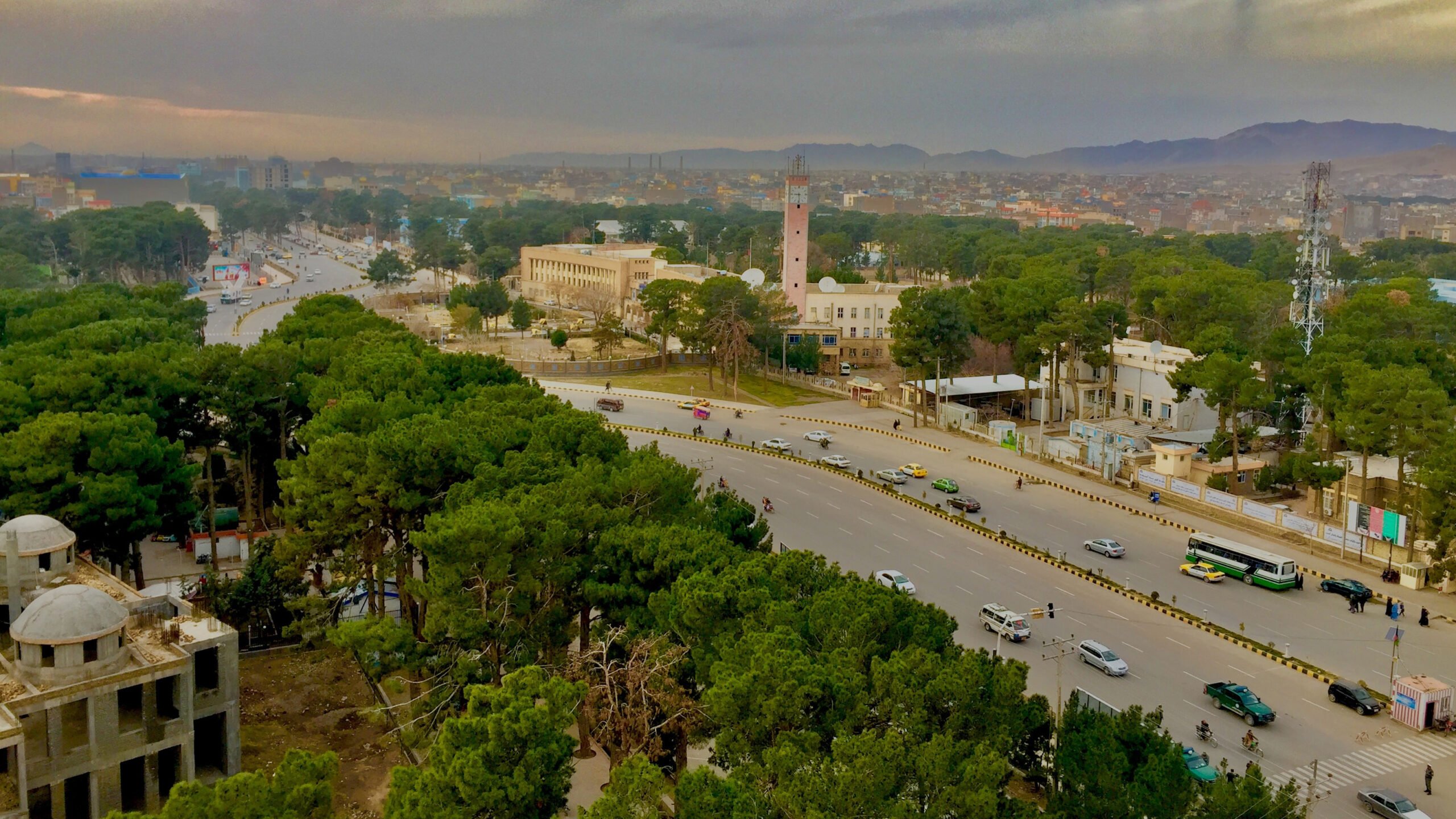 Photo by Ali Mosavi via Unsplash

Journalist Hollie McKay recently released another report through Deadline about the events in Afghanistan after President Joe Biden withdrew U.S. military forces and the terrorist group known as the Taliban took control of the country.

McKay, who writes from Taliban-occupied Kabul, reported that the spread of misinformation continues to increase in Afghanistan.

McKay notes that the dramatic increase of false information is “driven not only by both clumsy, opportunistic social media sharing, but also seemingly structured propaganda initiatives both inside and outside Afghanistan,” she wrote in the Deadline exclusive report.

“But like the boy who cried wolf, much of it is likely to hurt those suffering more than help. The more the fake news is shared, the more it gains creditability, only to be proven false and plunge the beleaguered further into fear, chaos and confusion as to what is really going on,” she added.

McKay found that most of the false information is focussed around Taliban co-founder Mullah Abdul Ghani Baradar and the city of Panjshir, which the report describes as “the last bastion of anti-Taliban resistance.”

The report highlights that the alleged death or injury of Baradar, reported on Twitter by mainstream media, came out to be false.

Rumors highlighting severe injury or the death of Taliban co-founder Baradar – who seemed poised to become the leader but was instead announced last week as acting first deputy prime minister – date back as far as early on September 4. The rumblings appear to have been part of meddling effort, and were sparked after widespread Taliban celebratory shooting Kabul linked to the group first entering the prized Panjshir. This was then morphed to appear as an internal Taliban conflict, according to a digital forensic analysis.

On this date, unverified accounts with NRF or Panjshir in their handles wrote: “Gunfire last night in Kabul was a power struggle between two senior Taliban leaders. Forces loyal to Anas Haqqani and Mullah Baradar fought over a disagreement on how to resolve the #Panjshir situation. Mullah Baradar was reportedly injured and is receiving treatment in Pakistan.”

One former U.S. government intelligence and cyber-intelligence affirmed that one of the earliest tweets on Baradar’s demise given the most attention has both a website and Twitter account put together in August. The domain was registered in Canada via a private company.

But then on September 6, the India-based Economic Times ran the headline “Infighting breaks out within Taliban; co-founder Mullah Baradar hurt in clash with Haqqani.” However, later that day Baradar was seen publicly in a meeting with Peter Maurer, President of the International Committee of the Red Cross, dispelling such rumors – at least temporarily.

At the strike of midnight on September 12, the unverified, pro-Panjshir based National Resistance Forces tweeted via @NRFAfghanistan that “According to unconfirmed sources, Mullah Baradar was killed and Anas Haqqani was wounded in fighting among Taliban’s. These battles have been raging in recent days during the formation of the government cabinet & there are reports of the presence of General Faiz on this occasion.”

McKay said that the rumors surrounding Baradar and Panjshir are just two examples of many, noting that one of the causes of the easy deception is the lack of cell coverage across the province.

“This information war has been clearest in the case of Panjshir, in which accurate information has been almost impossible to receive. The Taliban’s claims of victory were, understandably, treated with suspicion,” says Emerson Brooking, a resident senior fellow at the Digital Forensic Research Lab of the Atlantic Council. “At the same time, the Panjshir guerillas appear to have misrepresented their strength in a bid for Western support. The falsehoods of this anti-Taliban group were heavily amplified by actors outside the region who likely saw it as a way to undermine Taliban strength.”

Mckay and others claim that the spread of misinformation comes from both within the Taliban-controlled country and from foreign powers, regardless of intentions.

“Many activists are engaged in social media and make mistakes. But just as important as the domestic propaganda inside Afghanistan is the (narratives) of foreign states,” Frank Engelsman, CEO of Ultra Scan Research, explained.

And in the month since the Taliban took power, scores of fake social media accounts have been set up to mimic major news organizations including CNN, typically with the intention of showing journalists being captured and killed. For one, the now suspended @CNNAfghan claimed last month that the company’s non-existent journalist “Bernie Gores” was “executed in #Kabul” and the avowal that the company was “working with U.S. officials to get several more journalists out of Afghanistan at this time.” The story was then picked up by other fake accounts in a coordinated manner – such as @MSNBCAfghan and @BBCAfghanNews

Despite being clearly fake, this was sent to me several times by concerned individuals in the U.S. security sector, showing how easily and abruptly warnings can take hold without proper due diligence.

McKay said that she is uncertain whether the origin of misinformation is from individuals or group campaigns, but that it ultimately hurts efforts to protect those who need protection.

“The net effect of this information war is to keep the Afghan people in a state of confusion regarding the stability of their own country,” Brookings said. “It also makes it harder for the Taliban to claim control of Afghanistan and hence negotiate for things like international aid which the Afghan people will need desperately in the months to come.”