‘I Have to Do Something’: How CRIMINAL MINDS’ Joe Mantegna Honors Military Members 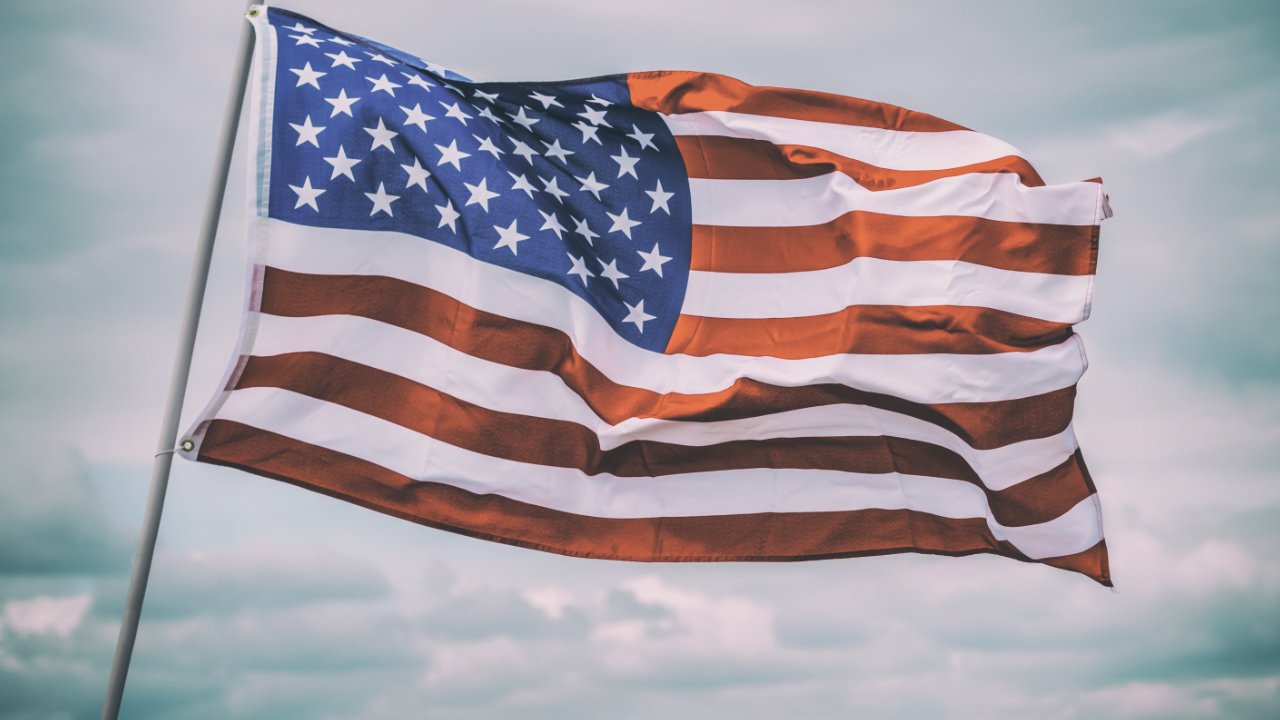 Photo via ivankmit on Envato Elements

‘I Have to Do Something’: How CRIMINAL MINDS’ Joe Mantegna Honors Military Members

CRIMINAL MINDS star Joe Mantegna is committed to raising awareness for our military servicemen and women.

“I wanted to bring attention to the men and women who have made those sacrifices,” Mantegna said in an interview with Guideposts about his hand in creating a military backstory for his character, David Rossi. He also helped create a storyline about veteran issues that featured in many episodes.

“It’s television doing a service for the community. That’s what I think is great,” Mantegna said.

Mantegna’s commitment to elevating military stories comes from a very personal place. The actor had five uncles who were combat veterans in WWII.

“They didn’t wear it on their sleeve,” Mantegna said of his uncles. “They weren’t active in groups for veterans as many weren’t because that was a part of their life they wanted to put behind them.”

After appearing at a National Memorial Day Concert following the terrorist attacks of 9/11, Mantega says he truly appreciated what his uncles did for our country.

“My job was to read the words of four New York City firemen who had lost their sons, who were also New York City firemen, during 9/11,” Mantegna recalled. “I’m on stage; in front of me is the U.S. Capitol Building with the American flag flying, behind me is the Washington Symphony Orchestra playing Mozart’s Requiem and in the front row are these four New York City retired firemen in full uniform with their wives. I’m having to say their words [in front of them], of how it’s a good day when they’re going through the rubble and they find a piece of their son’s clothing. It took all I could to get through it.”

“I’ve made a very good living for myself as an actor and I’ve had a wonderful life and it just all hit me at once,” he continued. “In that one moment on that stage, I thought to myself, ‘I have to do something. I have to put something back.’”

Mantegna is now a regular contributor to veteran organizations like the Gary Sinise Foundation. He is also the national spokesman for the campaign to build the National Museum of the United States Army. The actor hopes to continue to raise awareness for veterans and the issues they face when they return home.

“When a war is over, it’s like, ‘Okay, everything’s fine. Let’s get back to normal life,’” Mantegna said. “I visit these military hospitals and you see people in there with body parts missing. You realize, this is not over for them. Their lives are changed forever. They made this sacrifice for what they hoped was a good reason but now that reason seems to have passed and everybody else is going on with their life. That’s fine, they don’t regret that, but let’s not forget about that. PTSD is a real thing, the suicide rate of our military everyday is a real thing and it’s not happening by accident. This is going on. Let’s not forget.”