Is Coronavirus to Blame for Quibi’s Faulty Start? 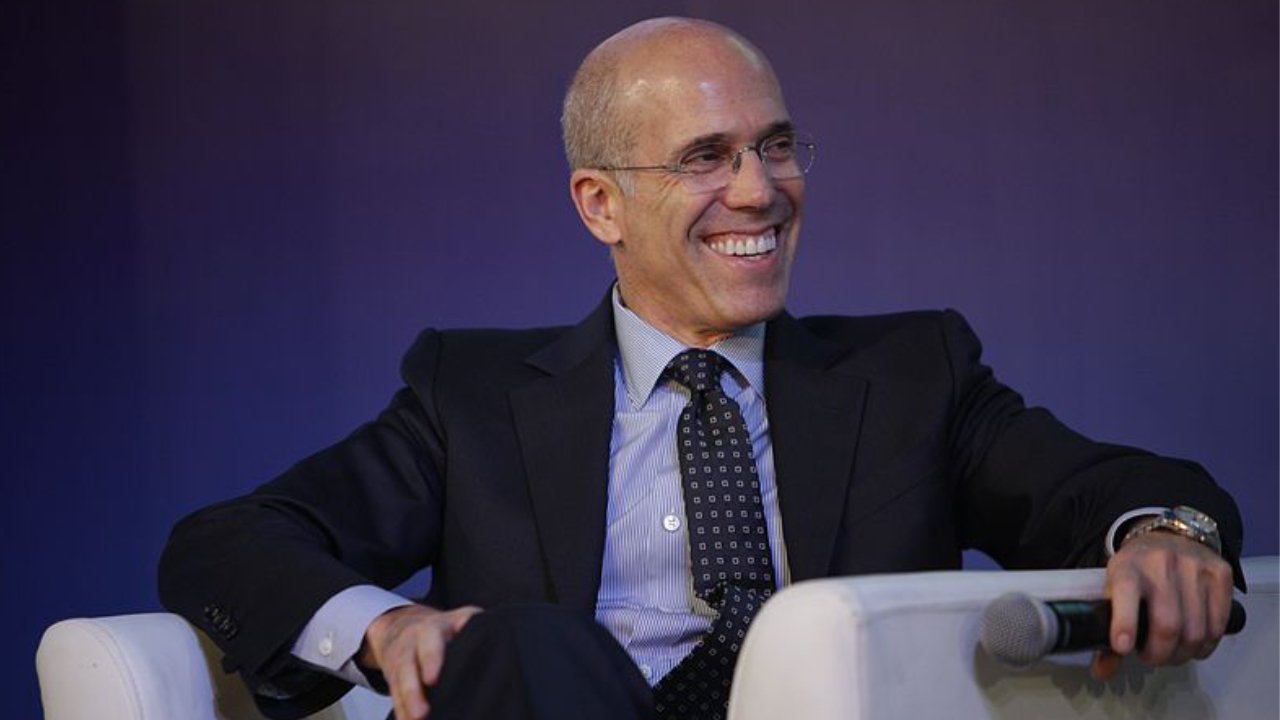 Is Coronavirus to Blame for Quibi’s Faulty Start?

In a video interview with the New York Times, he said, “I attribute everything that has gone wrong to coronavirus. Everything. But we own it.”

A week after the app’s soft launch on April 6, it fell completely off the list of the 50 most downloaded free iPhone apps in the U.S.

The short-form video app now sits at number 125 on the list of free iPhone apps.

Even with a 90-day free trial period, only 2.9 million people have downloaded the app.

However, he doesn’t regret launching the app during the coronavirus.

“If we knew on March 1, which is when we had to make the call, what we know today, you would say that is not a good idea. The answer is, it’s regrettable. But we are making enough gold out of hay here that I don’t regret it,” he said.

He added, “My hope, my belief was that there would still be many in-between moments while sheltering in place. … There are still those moments, but it’s not the same. It’s out of sync.”

While numbers aren’t where Katzenberg and co-founder Meg Whitman want them, they’re in the process of updating features.

This week, iPhone users will be able to watch shows on a bigger screen, as users complained of only being able to watch on their iPhone.

The app will also include a new feature that lets users share content on different social media platforms.

Movieguide® previously reported that much of the content on Quibi isn’t family-friendly and doesn’t include faith elements.

Most of the shows have gratuitous language, sex, violence, and self-destructive content.

Movieguide® was hoping for a different story as the app debuted. Dr. Ted Baehr has worked with Katzenberg in the past.

Dr. Baehr previously helped Katzenberg by bringing theologians from 19 major denominations to help with THE PRINCE OF EGYPT, on which Katzenberg served as a producer.