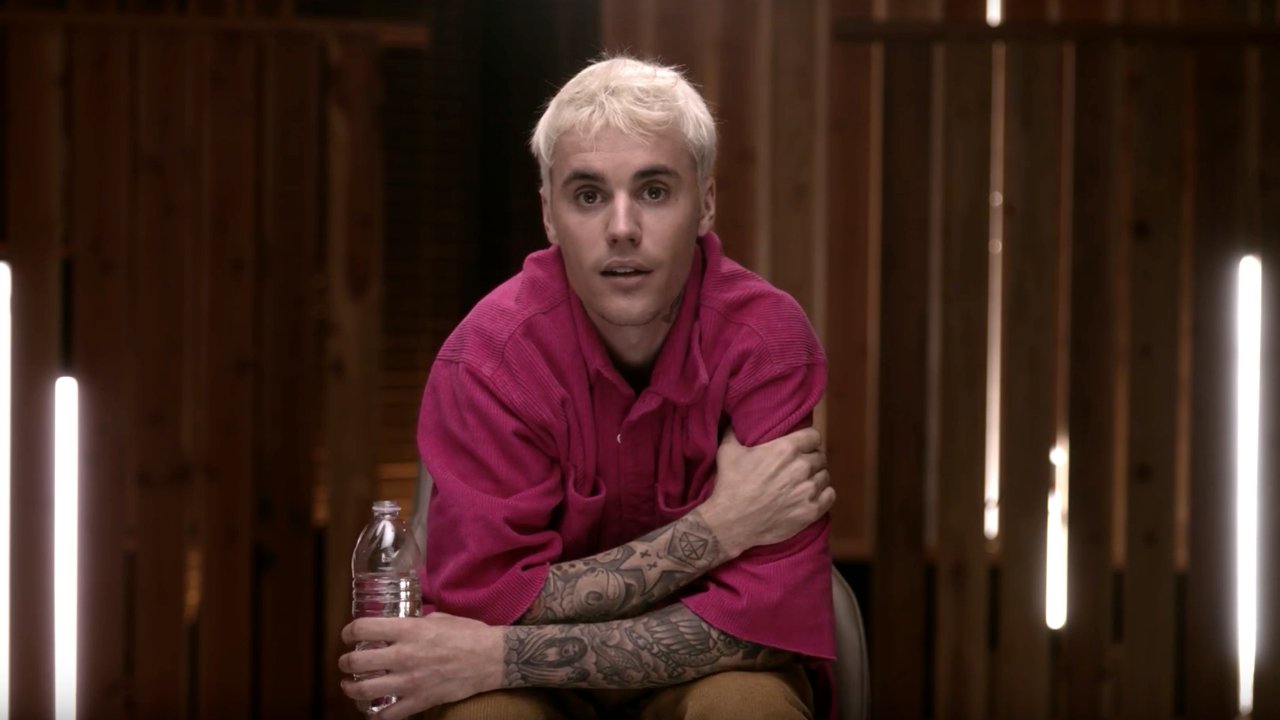 Justin Bieber said he made a “deal with God” to break the addictions that controlled his life for years.

“I basically said to myself, I’m like, ‘God, if you’re real, you get me through this season of stopping these pills and stuff, and if you do, I’ll do the rest of the work,” stated Bieber.

His addictions started at just 13 when he began smoking weed.

“The first time I smoked weed was in my backyard here. I got super stoned, and then I realized I liked weed a lot,” he said in the latest episode of SEASONS.

“That’s when my desire to smoke week started, and then I started smoking weed for a while. Then I started getting really dependent on it, and that’s when I realized that I had to stop.”

However, it didn’t stop there. The dependency on weed snowballed into other addictions.

“There was a time where I was sipping lean, I was popping pills, I was doing molly, you know shrooms, everything. It was just an escape for me,” said Bieber.

His wife, Hailey, said they weren’t together until he decided he wanted to get sober. But, she does talk about some of the issues that played into the downhill spiral he experienced during his early 20s.

“I think when you take somebody very, very young and they start to get horrible, crazy, crippling anxiety, and it goes undiagnosed and you don’t know what it is that you’re feeling, you start to self-medicate because it makes you feel better,” Hailey said.

Bieber realized he wasn’t finding his happiness in the right things.

That’s when he decided enough was enough.

“I decided to stop…because I felt like I was, like–like, brah, I was, like, dying. My security and stuff were coming into the room at night to check my pulse. People don’t know how serious it got. It was legit crazy scary. I was waking up in the morning and the first thing I was doing is popping pills and smoking a blunt and starting my day, you know? So it just got scary.”

When he finally made the decision to get clean, he leaned not only on himself, but on God.

Bieber goes on to talk about how he didn’t do the work he promised God immediately. Yes, he was sober from the drugs, but he didn’t get to the root of the problem, so he relapsed. Now, he’s putting in the hard work for more people than just himself.

“Honestly, I’m committed to getting better and committed to doing whatever I have to do whether it’s inconvenient or not, because I know ultimately it’s not only for me, but being the best me is gonna help me the best husband, the best father, the best friend I can possibly be.”

While still in recovery from his addiction, Bieber also reveals to viewers that he has both Lyme Disease and Epstien-Barr, which is mono.

Hailey adds that as he’s been getting treatment, she feels this is the healthiest he has ever been and is on a good road to maintaining this new lifestyle.

The episode ends with Bieber saying this,

“There’s so many people that have gifts and an opportunity to make a change, and they end up either losing it or, you know, um, using their gifts for…selfish reasons. And, you know, I see so many talented people just–almost like it feels like they’re wasting something so precious. It’s up to us as individuals to use the gifts that we’ve been given, you know, whatever it may be, to contribute.”