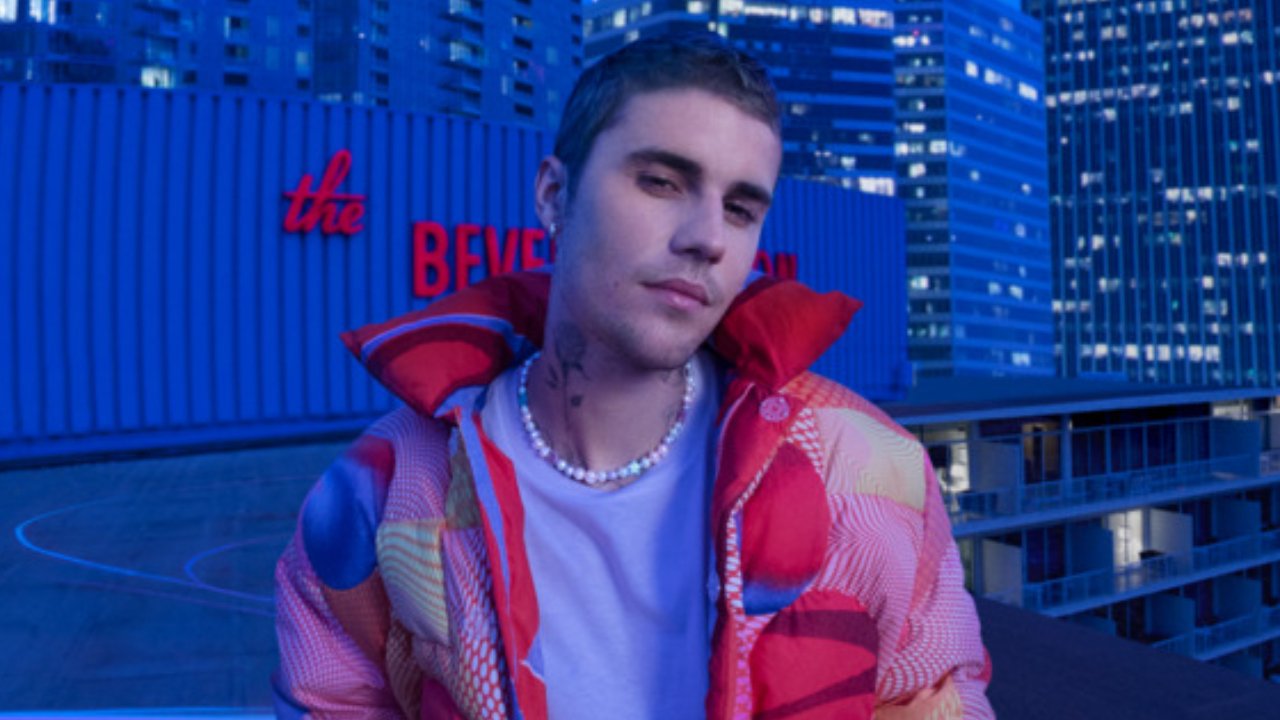 Justin Bieber is ready to resume his tour after halting it due to a syndrome that left his face partially paralyzed.

Bieber announced that he had been diagnosed with Ramsay Hunt syndrome earlier this year.

He continued, “Each day has gotten better and through all of the discomfort I have found comfort in the one who designed me and knows me.”

Bieber has apparently recovered enough to start performing again, as announced by AEG.

Last week pop star Justin Bieber took to Instagram to ask for prayers for recovery from a rare disease called Ramsay Hunt syndrome that can cause facial paralysis.

“I hope you guys understand. I’ll just be using this time to rest and relax and get back to 100% so I can do what I was born to do, ” Bieber told fans after canceling upcoming shows for his Justice World Tour.

On his Instagram post Bieber showed how the syndrome paralyzed the right side of his face affecting his eye, nostril and mouth.

“This is pretty serious as you can see. I wish this wasn’t the case. But my body’s telling me I gotta slow down, ” the singer said.

Ramsay Hunt Syndrome is a rare disease that is caused by the same virus that causes chickenpox and shingles. Symptoms include severe rashes and paralysis in one side of the face.

Although in some rare cases patients can suffer permanent hearing loss and facial paralysis, the majority of people recover and Bieber is confident that he heal.

Bieber said that he is trusting in God and his timing for his healing.

“And I trust God and I trust this is all for a reason,” Bieber said.