Keanu Reeves Opens Up About the Healing Power of Friendship 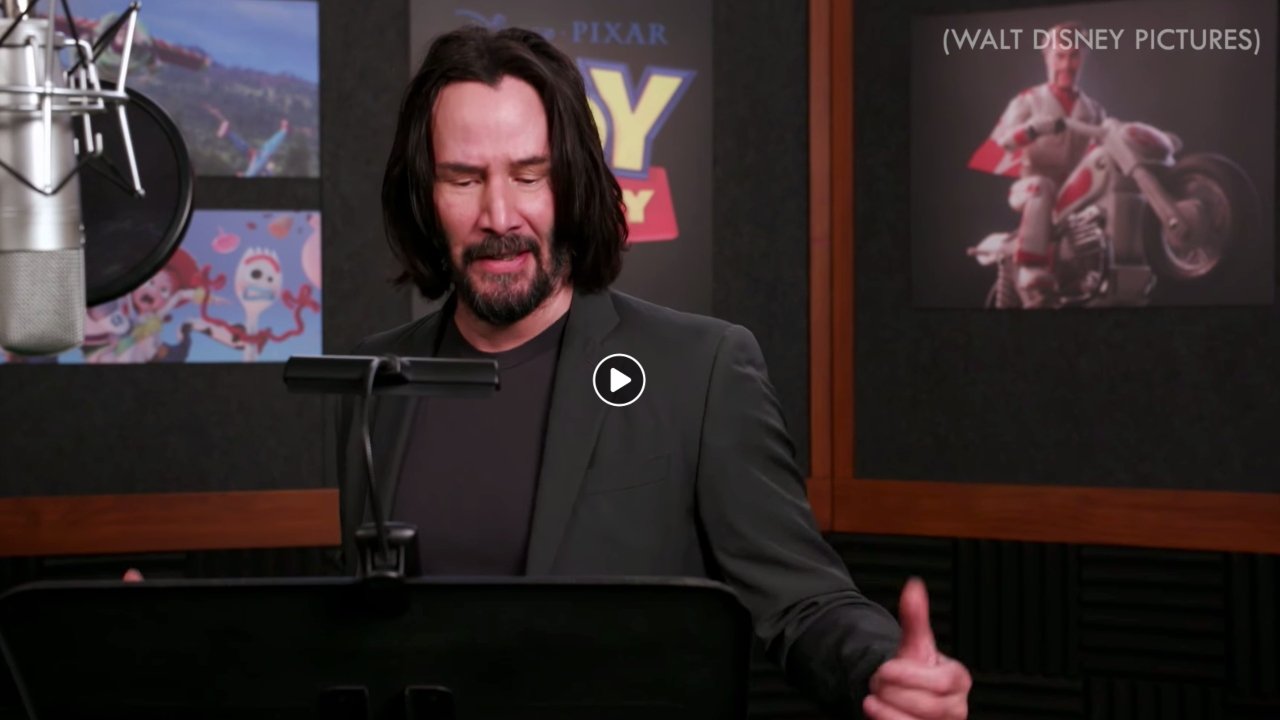 Keanu Reeves Opens Up About the Healing Power of Friendship

TOY STORY created a legacy through the unlikely friendship of Woody the Cowboy and Buzz Lightyear of Space Command.

Since the franchise debut in 1995, TOY STORY gave viewers the chance to connect with their families through multiple stages of life, adding new toys and owners as major life milestones were reached.

The Hollywood veteran says the movie holds a special place in his heart.

“Through the course of the film, which is often the case in TOY STORY, there’s healing,” Reeves tells Movieguide®.

“It’s healing through the friendships, the companionship, the adventure, the task, you know, there’s a lot of kind of teaching moments; but also, through character and through love, that wound is healed,” Reeves said.

Watch the rest of the interview for more of our interviews with the cast.