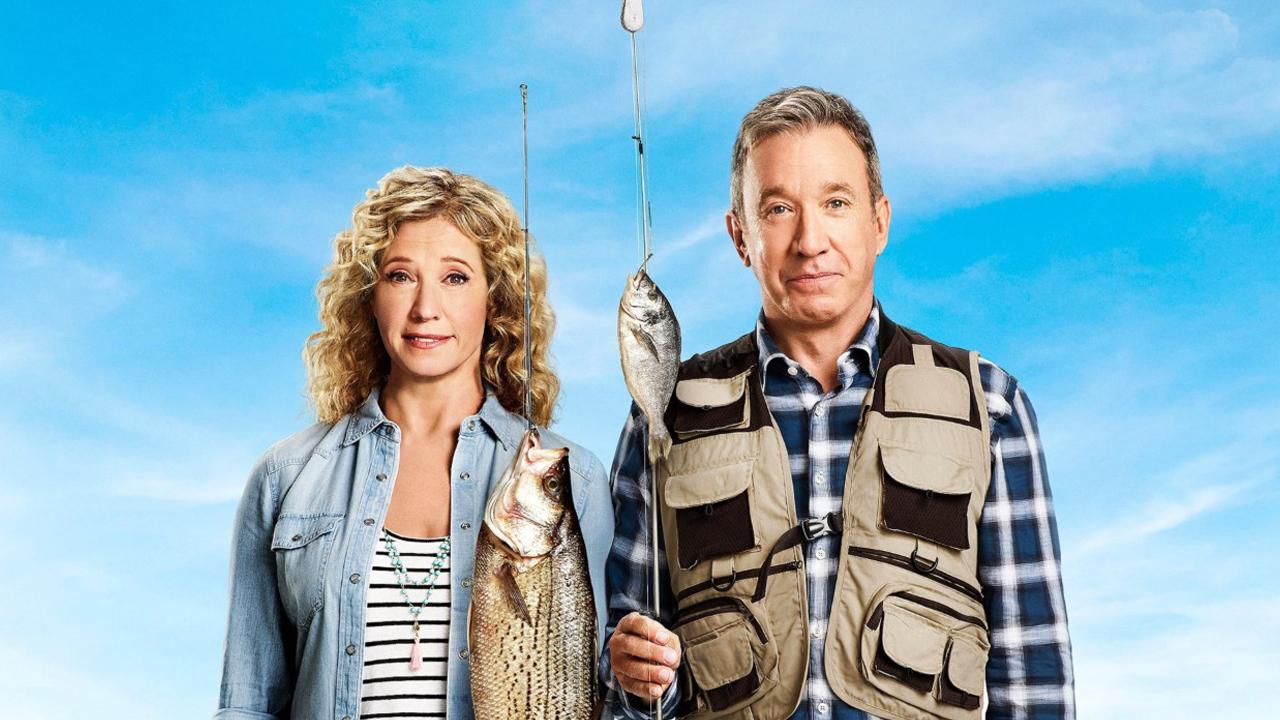 Tim Allen’s sitcom LAST MAN STANDING has had a wild last year. After getting canceled from ABC, Fox picked up the popular TV show that tends to draw a conservative audience. On Friday evening, LAST MAN STANDING made its debut on the new network and 8 million people watched….

LAST MAN STANDING was Fox’s #1 comedy premiere in at least last seven years, excluding NFL nights. Variety reports, “by comparison, the Season 6 premiere on ABC drew a 1.1 rating and 6 million viewers, while that season as a whole averaged a 1.2 rating and 6.4 million viewers.”

Tim Allen posted on Twitter alluding the exciting things for this season:

Thanks from all of us for your eyes on our reBoot….next week is even better. @LastManStanding

Update as of 4.18.2019: LAST MAN STANDING has been renewed for a second season at Fox after scoring an average of 11milllion viewers across many platforms as Deadline notes. Allen expressed his excitement, “Great news for all of us who are creating these stories and working our pants off to make you all laugh. It’s another big high-five to the legions of loyal fans who have faithfully kept us front and center and huge on the radar.” He continued, “thanks to our family at FOX who continue to make us feel so at home. Man, if we keep this up, they might have to call our show: Last Man Unable to Stand.”