Medical Experts Agree: SQUID GAME Is NOT For Children 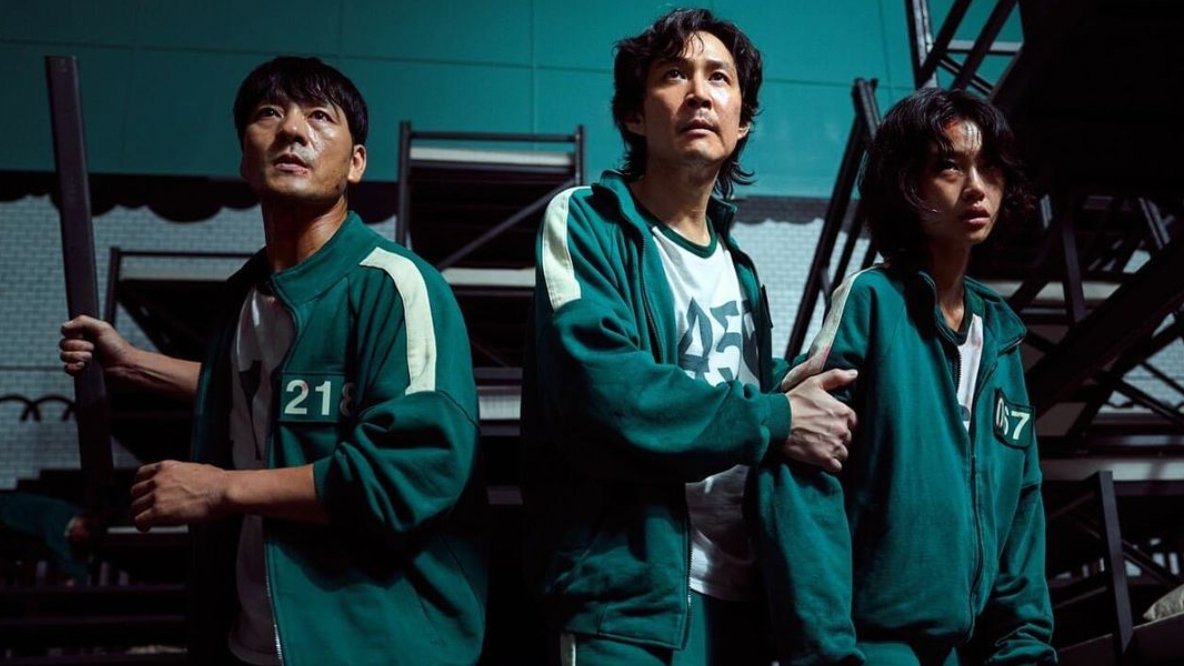 Medical Experts Agree: SQUID GAME Is NOT For Children

While audiences flock to Netflix’s newest Korean series, SQUID GAME, medical professionals have warned parents to protect their children from its ultra-violent content.

SQUID GAME, which Netflix released in September, is a South Korean fiction series about a group of contestants who compete in children’s games for the chance to win money.

While the premise seems harmless enough on the surface, the penalty for the contestants in SQUID GAME is death. Unfortunately, the show does not hold back in its depictions of the contestants’ gory death scenes.

One of the largest flaws in the show is killing and violence.

When someone is eliminated from the games, they are murdered. Some scenes are more graphic than others, however. The first game of Red Light Green Light is the most excessive. Multiple people are eliminated at a time, and viewers can see the utter fear take over the remaining contestants as they realize they are about to die.

There is also a scene where someone commits suicide due to the pressure of the games.

One of the most grievous character developments in the show is seeing innocent people turn into murderers outside the games and even in common areas when the games are not being played.

Characters use excessive foul language clearly meant for mature audiences with multiple profanities and obscenities used throughout the series. There is also some potty humor, as well as sexual content with a graphic sex scene and male and female nudity, along with naked women are covered in body paint. There is also a discussion of homosexual actions, though the character does not go through the action.

Furthermore, SQUID GAME contains scenes with social drinking and some smoking of cigarettes. One of the most prominent themes in this show is gambling. Therefore, many of the characters are gamblers willing to risk everything they have for these games for the chance to be 45 billion won richer. There are also depictions of theft and some of the main characters are con-artists. The stealing in this show goes from money to food.

As entertaining and popular as SQUID GAME may be, it is not suitable for children or teenagers. The one redemptive element is loyalty, but unfortunately, that, too, changes as the games intensify. Movieguide® finds SQUID GAME to be excessive.

However, Netflix claims that around 111 million accounts have tuned in to watch SQUID GAME, calling it the “biggest-ever series at launch.”

While graphic, immoral content on the streaming platform Netflix is no surprise, SQUID GAME’s popularity in the mainstream media outlets means that many children have seen the show, sometimes watching the show with their parents, despite its TV-MA rating.

Doctors at the Child Mind Institute, a nonprofit that advocates for children’s mental health, said that children and teens should avoid  SQUID GAME.

“The level of violence is horrifying — more than most shows,” David Anderson, Head of School and Community Programs at the Child Mind Institute, said in a statement. “It’s a murder fest with the premise that out of over 400 participants, there can only be one survivor.”

According to CNN, a private school in Roswell, Georgia, banned conversations about the show and games that have become trends on social media platforms like TikTok and Instagram.

Violence in media can have devastating effects on society. Parents must limit how their children consume media violence and also teach them media discernment for when those scenes appear in movies, television shows, or video games.

Movieguide® Founder and Publisher Dr. Ted Baehr highlights the need for media discernment as it pertains to violence in his book, The Culture-Wise Family:

Consider a cartoon where a character is hit by a hammer, the character shakes his head and continues on his way. Many researchers consider this “happy violence,” the worst type of entertainment violence because it is unrealistic. Such cartoon violence might encourage children to imitate it because it shows no consequences. Others think children understand that cartoons are make believe. Scholars have usually included cartoon violence.

Children follow the examples that are set for them, not only in real life, but also in literature. Parables are examples of teaching tales people have used to help children learn how to live. Research shows that the entertainment media provide “scripts” for a child’s future behavior.

The power of modeling, practice and reinforcement in human learning predict that media violence increases the likelihood of real-life violence.[i]

While teaching children media discernment is critical, parents of children and younger teenagers should limit the media content their children consume, and consider completely avoiding gratuitous shows like SQUID GAME.