Movieguide® and I BELIEVE, the New Music Video 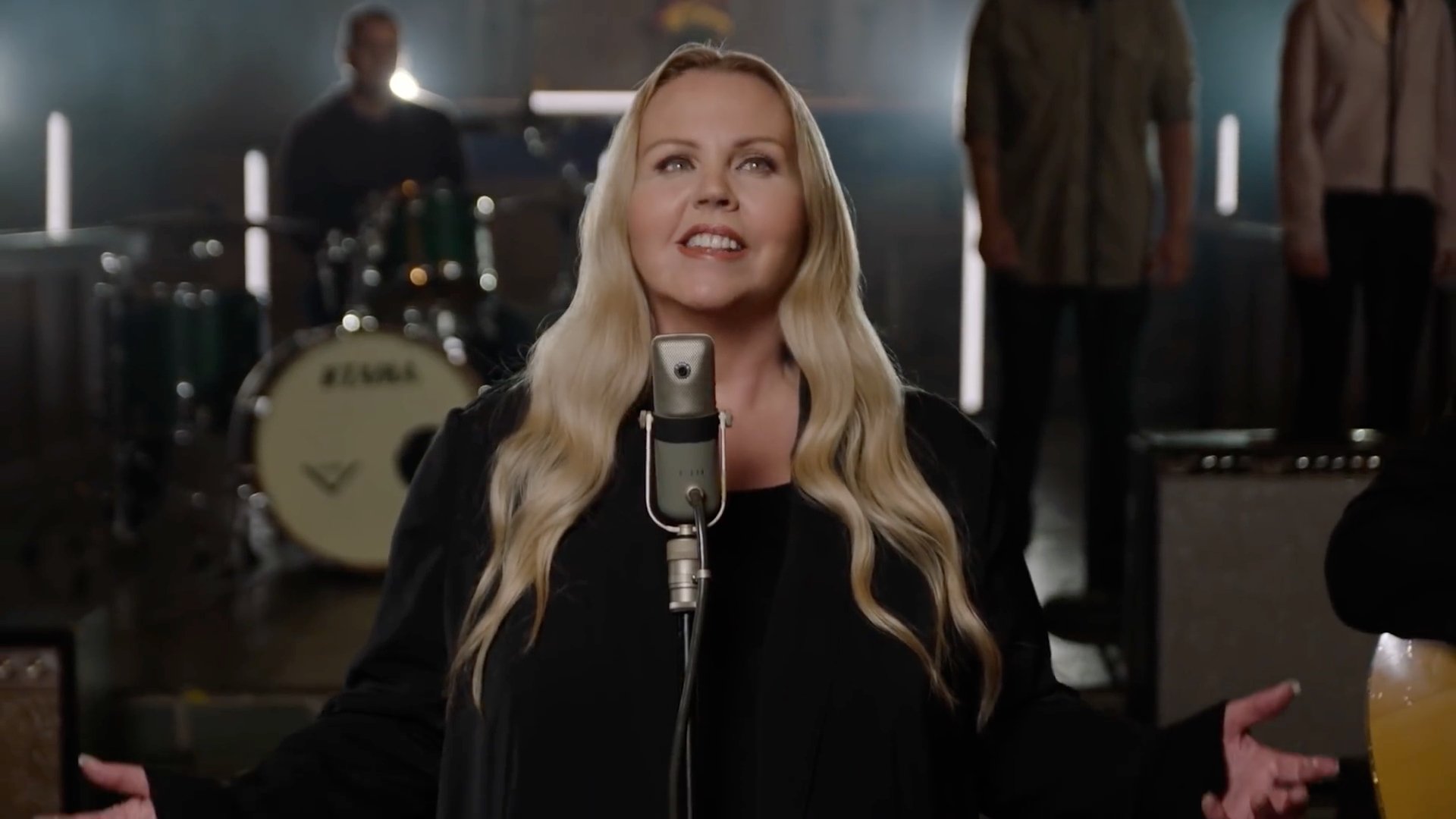 Movieguide® and I BELIEVE, the New Music Video

The 2017 movie I BELIEVE, about a boy who believes for miracles, now has a music video by the same name. The lyrics were written by a Movieguide® staff member while in California to working with the Movieguide® Annual Faith & Values Awards Gala & Report to the Entertainment Industry. It’s sung by Stacy Peretzki a co-director of the movie.

The movie features a young boy named Brian whose father is an atheist newscaster. The boy, studying the Pilgrims in school, decides to investigate Christianity and winds up amazed by the Bible. This displeases his father who insists he stop. He winds up sneaking a visit to a church where his prayer leads to a miracle so great it winds up on the nightly news. His father does not realize his own son’s involvement. His father’s discovery of his son’s miraculous faith leads to considerable adventure.

The original scriptwriter, David Outten, and the filmmaker, Jurgen Peretzki, met and became friends at Dr. Ted Baehr’s scriptwriting class HOW TO SUCCEED IN HOLLYWOOD: WITHOUT LOSING YOUR SOUL. Jurgen purchased David’s script and revised to his liking before filming began.

Shortly before filming began, David was in California for the Movieguide® Awards and woke up one morning with the lyrics. Jurgen provided the music, and the song wound up in the final scene of the movie. Recently the song has been filmed as a music video and is now available on YouTube.