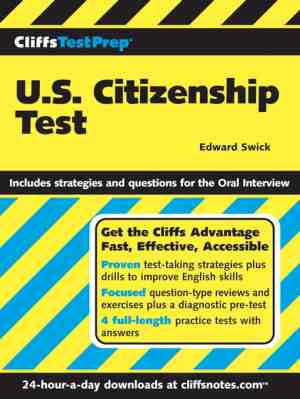 In fact, when Newsweek gave 1,000 Americans the test, 29% couldn’t remember Vice president Joe Biden’s name, 73% couldn’t say why America fought the Cold War against the Russian communists and their allies, 44% were unable to define the Bill of Rights, and 6% couldn’t even circle Independence Day, July Fourth, on a calendar!

Newsweek also pointed out that, in a March 2009 test conducted by the European Journal of Communication, 68% of Danes, 75% of Brits and 76% of Finns could identify the Taliban, but only 58% of Americans could do the same – even though America has been fighting that Muslim group in Afghanistan since 2001.

Experts cited by Newsweek gave several reasons for why Americans fare so poorly in such tests.

They forgot the ongoing effort by the enemies of freedom to dumb down Americans so they would abandon their freedom and settle for socialist bondage.