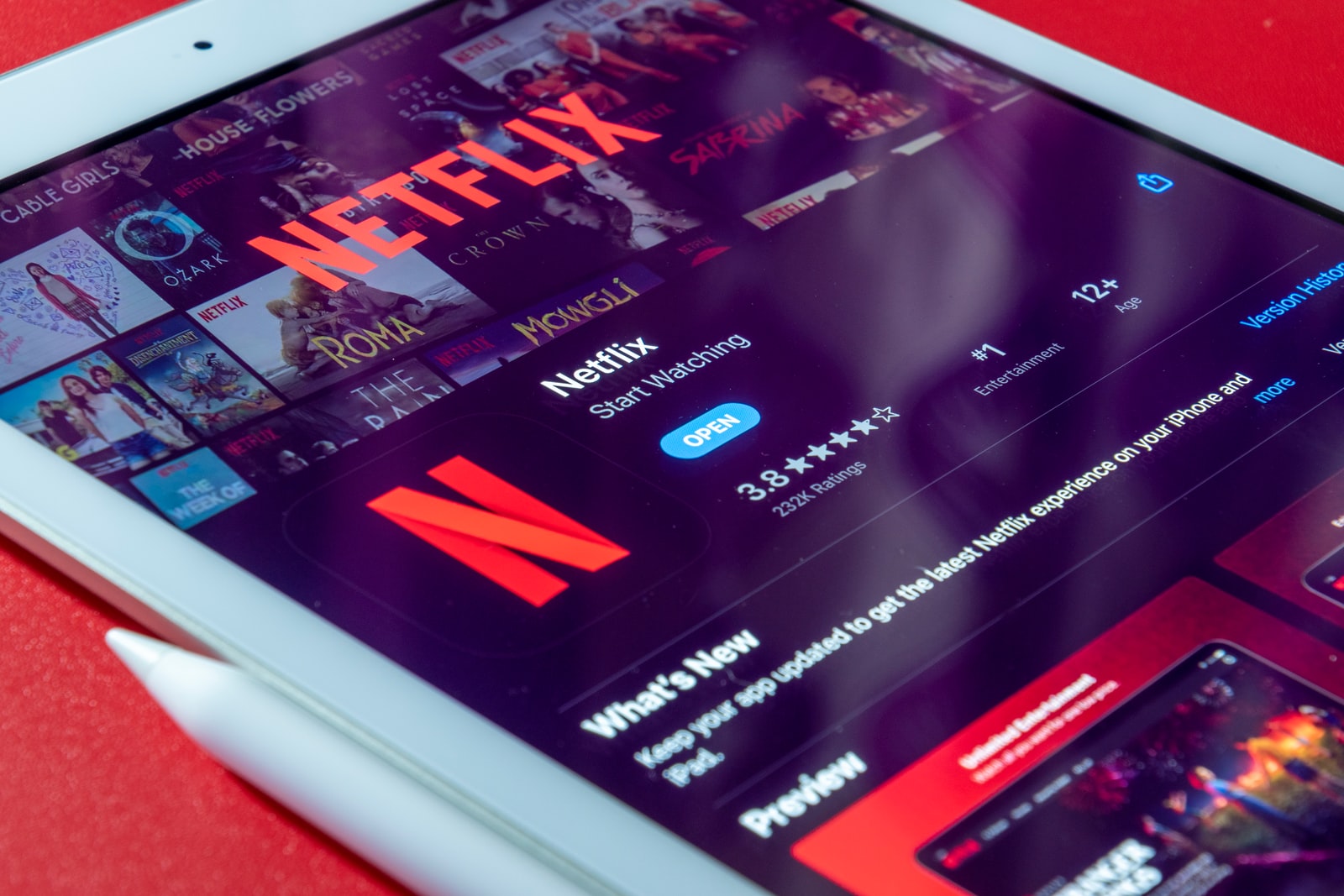 Netflix plans to launch an ad-supported subscription option with Microsoft in early 2023 so the company can reach a broader customer base.

“We’ve left a big customer segment off the table, which is people who say: ‘Hey, Netflix is too expensive for me and I don’t mind advertising,’” Netflix Co-CEO and Chief Content Officer Ted Sarandos said during a panel at the Cannes Lions Festival.

While this was only half the expected loss, CEO Reed Hastings explains that “our excitement is tempered by the less bad results.”

People reports that “as Netflix increases subscription prices, the platform sees an opportunity for lower subscription fees, if a patron is willing to watch ads.”

However, some content will not be eligible for additional advertising.

“Today, the vast majority of what people watch on Netflix, we can include in the ad-supported tier,” Sarandos said.

“There’s some things that don’t and we’re in conversations with the studios on, but if we launched the product today, members in the ad-tier would have a great experience,” he continued. “We will clear some additional content but certainly not all of it but don’t think it’s a material holdback for the business.”

Because Netflix-created content does not go through a third party, their shows will be available on the new ad tier, including series like STRANGER THINGS, which Hasting credits for the smaller-than-expected subscriber drop.

Despite the losses, the company remains hopeful. “We’ve been through hard times before,” the company said in its shareholder letter. “We’ve built this company to be flexible and adaptable, and this will be a great test for us and our high-performance culture.”

However, the company has struggled to keep subscribers as they create and promote immoral content, as Movieguide® previously reported.

A recent report shows Netflix fell well short of its expected number of new subscribers as the company continues to face the consequences of pushing immoral content like CUTIES, 365 DAYS and DARK DESIRES.

According to CNBC, Netflix put up a lackluster third quarter:

The streaming service wants to blame the coronavirus rather than taking a hard look at their own product.

In a letter to shareholders, executives wrote, “The state of the pandemic and its impact continues to make projections very uncertain, but as the world hopefully recovers in 2021, we would expect that our growth will revert back to levels similar to pre-COVID.”

Though Netflix is blaming the pandemic, Movieguide® believes the streaming giant lost subscribers because of its push to distribute grossly immoral content.

Netflix came under fire for their distribution of a French movie called CUTIES, which centers on a dance troupe of prepubescent girls who participate in sexually suggestive routines while wearing inappropriate outfits.

When pressed to remove the movie, which many people say equates to child pornography, Netflix refused. The company also eagerly distributes shows like 365 DAYS and DARK DESIRES, which contain depictions of rape and other sexual violence.

Many subscribers chose to voice their outrage by canceling their Netflix subscriptions.

In an effort to win them back, Netflix says they are interested in adding in more family content.