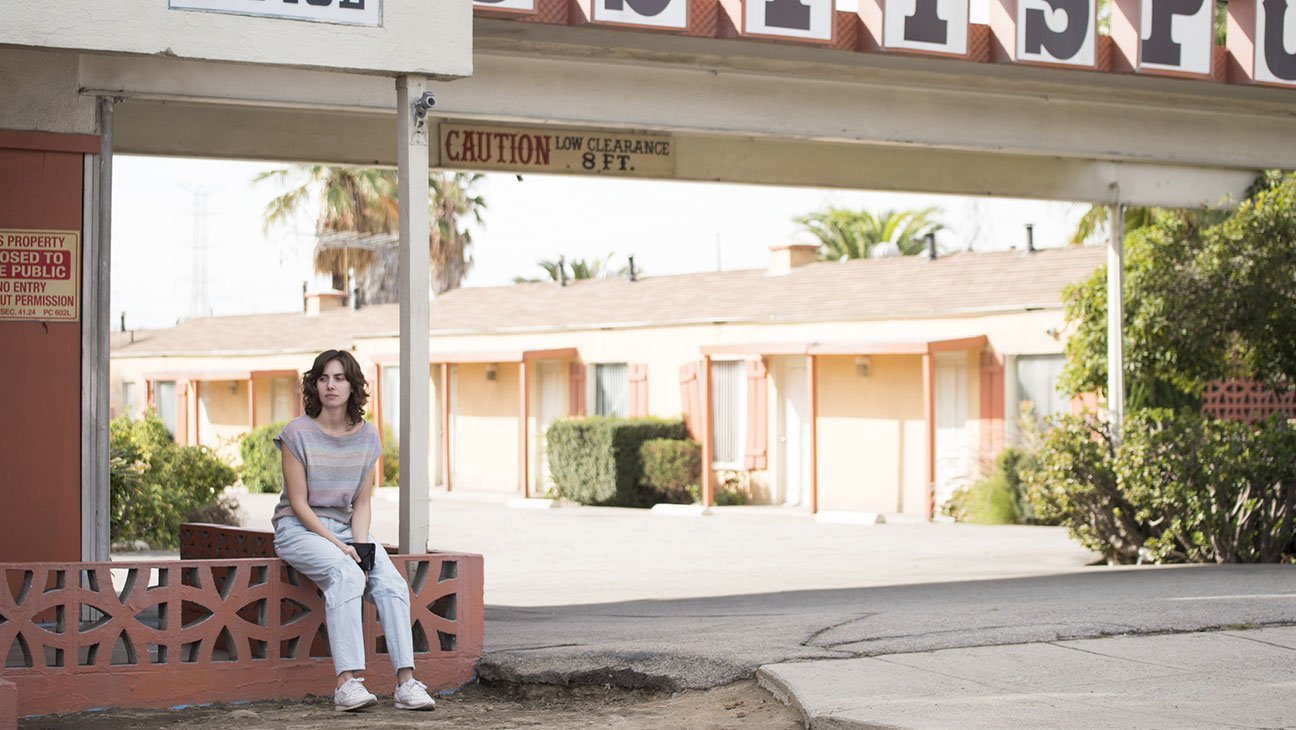 She’s called Planned Parenthood’s woman in Hollywood. Caren Spruch is the abortion giant’s Director of Arts and Entertainment Engagement. Her primary job is to convince filmmakers to dissimulate about the reality of abortion and present murder as a casual procedure with no long-term consequences.

Christian writer and producer Chuck Konzleman explained, “[Director of Arts and Entertainment Engagement] isn’t an informal description of what Ms. Spruch does. It’s actually the title of her staff position with Planned Parenthood. We first got wind of this back about a year and a half ago, in an article about Planned Parenthood sponsoring a luncheon at Sundance, for ‘A-list actors, producers and execs’ to help ‘inform’ them about doing more abortion-themed entertainment, from the Planned Parenthood viewpoint, naturally.”

He continued: “Another article, this one from the New York Times, describes a seminar at CAA — where a similar theme was being propounded. What the NYT reporter failed to mention in the article — although they mentioned it when interviewing us — was that Planned Parenthood was effectively sponsoring the seminar. They’ve got the film and TV industry execs … promoting abortion across the entertainment spectrum. It’s basically a flat-out admission that they’re running a propaganda ministry, and it seems to be a point of pride.”

Planned Parenthood’s Spruch confirmed this herself.

Planned Parenthood is proud to be a resource for the entertainment industry when it comes to accurate and sensitive portrayals of reproductive and sexual health. The way we collaborate with producers, directors, writers, and actors varies, but we can review scripts for medical and legislative accuracy, share the latest data, research, and messaging on reproductive and sexual health and legislative issues, arrange consultations with healthcare providers or educators, coordinate filming at Planned Parenthood health centers, generate storyline ideas, and provide T-shirts, posters, and other items for set design.

We have collaborated on numerous TV shows and films over the years on storylines about abortion, birth control, and sex education. For GLOW, we provided input on the language that providers used with patients and on what health centers looked like in the 1980s; for Jane the Virgin, we shared information about the Latino community’s views on abortion, and the ways abortion has been depicted on TV, and we spoke with Crazy Ex-Girlfriend about sexual and reproductive health. We’ve also collaborated on numerous other TV shows, such as Girls, Parenthood and Virgin Territory and on many films, including 20th Century Women, Grandma, Unexpected, and Obvious Child, and short films like Lucia: Before and After.

Mainstream media outlets, including The Washington Post, report that Spruch’s work in Hollywood could shift the abortion debate further away from the pro-life stance in order to affect federal regulations.

“Just in the last year, several TV shows have depicted non-stigmatizing abortions, including Jane the Virgin, Good Girls Revolt, You’re the Worst, Masters of Sex, Crazy Ex-Girlfriend, The Fosters, and GLOW. This signals a real and important cultural shift. These storylines work so well because they mirror the decisions and experiences of women all across America with regard to pregnancy and family. Emotionally authentic portrayals of sexual and reproductive health issues on TV and in film are more important now than ever, as women’s health and rights are under constant attack from politicians.”

Despite what movies like OBVIOUS CHILD or television shows like SCANDAL, GLOW, JANE THE VIRGIN, and more tell viewers, abortion is the murder of a child.

Kristan Hawkins, founder of Students for Life, fiercely advocates for the unborn and aims to change hearts through conversations.

250,000 conversations on #abortion with students this year. Say a prayer for the @studentsforlife team and our courageous student leaders across America. https://t.co/8rt9qeACac

Despite what Planned Parenthood is trying to push, most people, even in the Entertainment Industry, know that abortion is a violent attack against humanity.

The movie UNPLANNED about a former Planned Parenthood star who the Holy Spirit convicted was rated R for violence because it showed abortion scenes.

UNPLANNED also gives hope to those who’ve had an abortion or worked in the abortion industry. UNPLANNED may fall into the faith-based genre, but it’s a powerful story is one that shows that the Gospel is powerful, transformational and for all people.  Abby’s transformation will help audiences see that God’s forgiveness is real and only through Christ’s life, death and resurrection can one find complete healing. The real-life Abby Johnson said, “redemption…means ‘newness’. I received a new heart in Christ when I took this step…. We all need it, that’s the thing, that’s what I think is so beautiful about this film. It gives all of us the opportunity to experience this conversion moment.” During the movie’s credits, the filmmakers were intentional about providing resources for those hurting from abortion or those who want out of the industry, just like Abby did.

Despite the agenda to promote abortion, some Hollywood celebrities are standing firm in their pro-life convictions.

RELATED: 5 Celebrities Speaking Out Against Abortion

Legendary actor Clint Eastwood refused to boycott Georgia over its heartbeat bill, choosing, instead, to film his next project in the state.

We must commit to stand for righteousness through our media choices. Though Planned Parenthood strives to desensitize the culture to murder, many people in the entertainment industry, including Movieguide®, want to protect life and will use their medium to influence pop culture for the better.

Sign up here to find out what God’s doing in Hollywood and how you can be a part of influencing the industry.