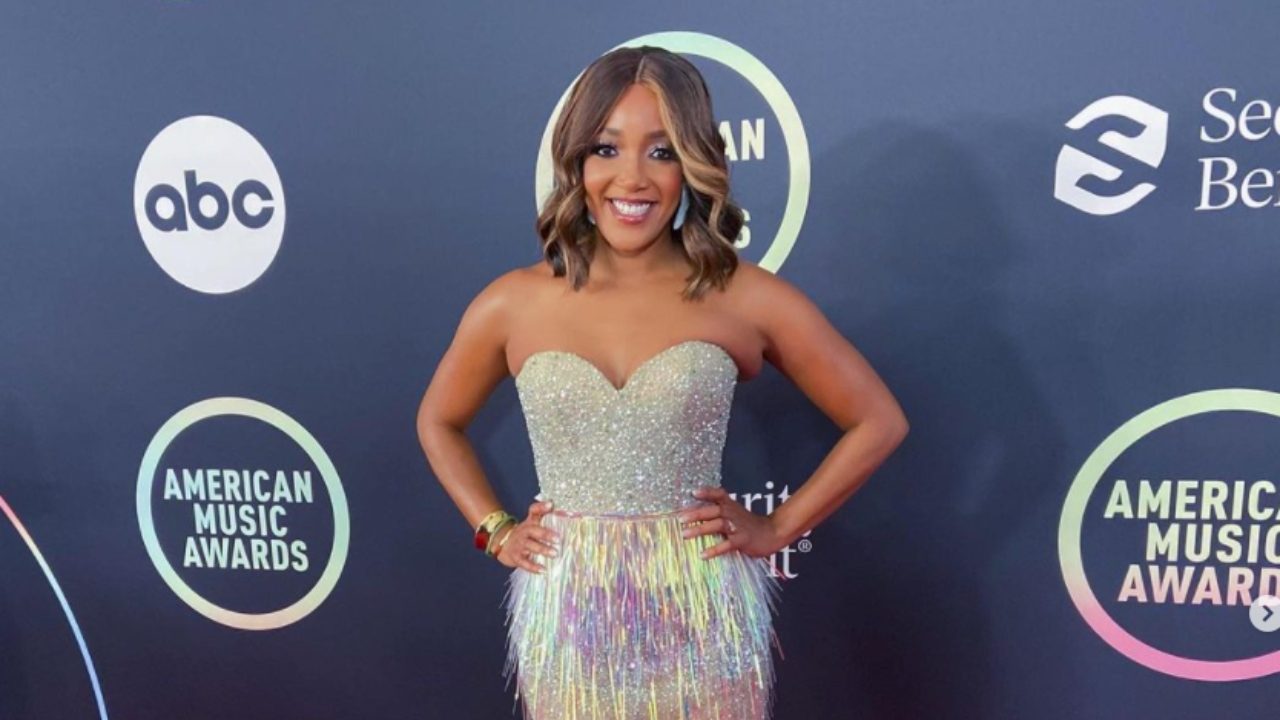 Country star Mickey Guyton has announced that her infant son is doing much better after a trip to the hospital that had him sent to the ICU.

On November 18, the singer posted that her 9 month-old son, Grayson, was taken to the ICU and that doctors were still unsure of what was wrong with him. A few days later, Guyton announced that he was on the mend, saying he was “getting better by the minute.”

In a statement posted to Twitter, the star said, “Hey guys I just wanted to give y’all an update on little Gray. My baby fell ill on November 11th, eventually requiring a trip to the icu. It turned out to be dehydration because of a severe stomach bug. Seeing my baby boy like this was truly terrifying.”

She also thanked the doctors who took care of her son and helped care for him, despite the hospital being at capacity and a nursing shortage.

“Grayson is doing much better, all signs are stable and improving,” Guyton continued. “He is still dehydrated and weak and has lost weight from not being able to retain any liquid. Despite all of this, Gray is a fighter and his labs are showing he is headed in the right direction. Please please please continue to pray for him.”

Guyton has always been open about her faith, telling Taste of Country, “God really does have a plan, and it may not be on your time, but whenever the plan does unfold, it’s honestly overwhelming how – I don’t wanna say easy….but there’s a sense of ease.”

The country singer announced that her son’s recovery is heading in the right direction and that he was released from the ICU hours after doctors were able to diagnose his dehydration.

Guyton’s prayers for her baby boy clearly worked. We wish him a speedy recovery!