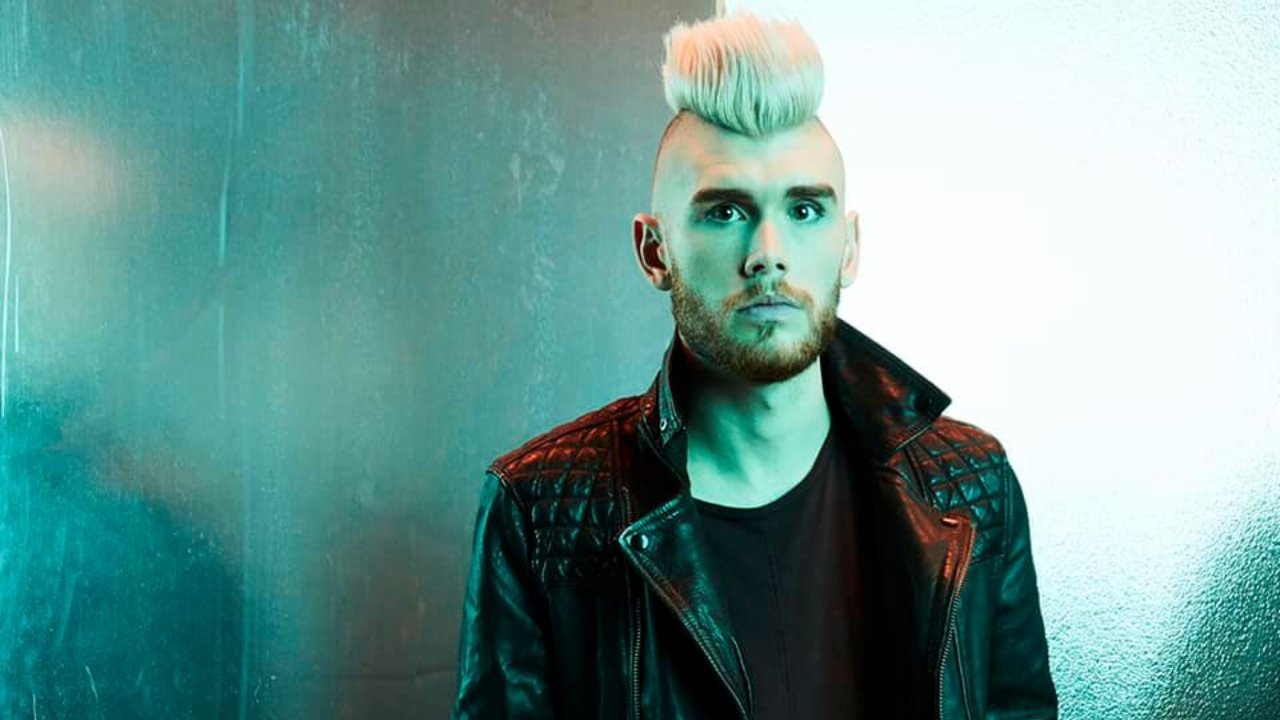 AMERICAN IDOL alum and Dove award-winner Colton Dixon will perform at the 28th Annual Movieguide® Awards Gala and Report to the Entertainment Industry.

Dixon’s career boasts millions of streams and multiple No. 1 singles and hits on Christian radio including “More of You” and “Through All of It,” and “All That Matters.” His new single, “Miracles,” will debut the same day as the Gala and is his first new music in three years. The track follows the release of three No. 1 albums on Billboard’s Christian Albums Sales chart including 2013’s A Messenger,  2014’s Anchor and 2017’s Identity.

“Being a person of faith, it’s an honor to perform at a gala that celebrates this, and the positive, affirming messages being created in the entertainment industry,” Dixon said.

“Having Colton here with us reiterates how important it is to have godly men and women take a stand in the entertainment industry,” Movieguide® President and Gala Executive Producer Robby Baehr said.

The Gala will be broadcast at a later date on the Hallmark Channel. Hallmark stars Jen Lilley and Andrew Walker will host event.