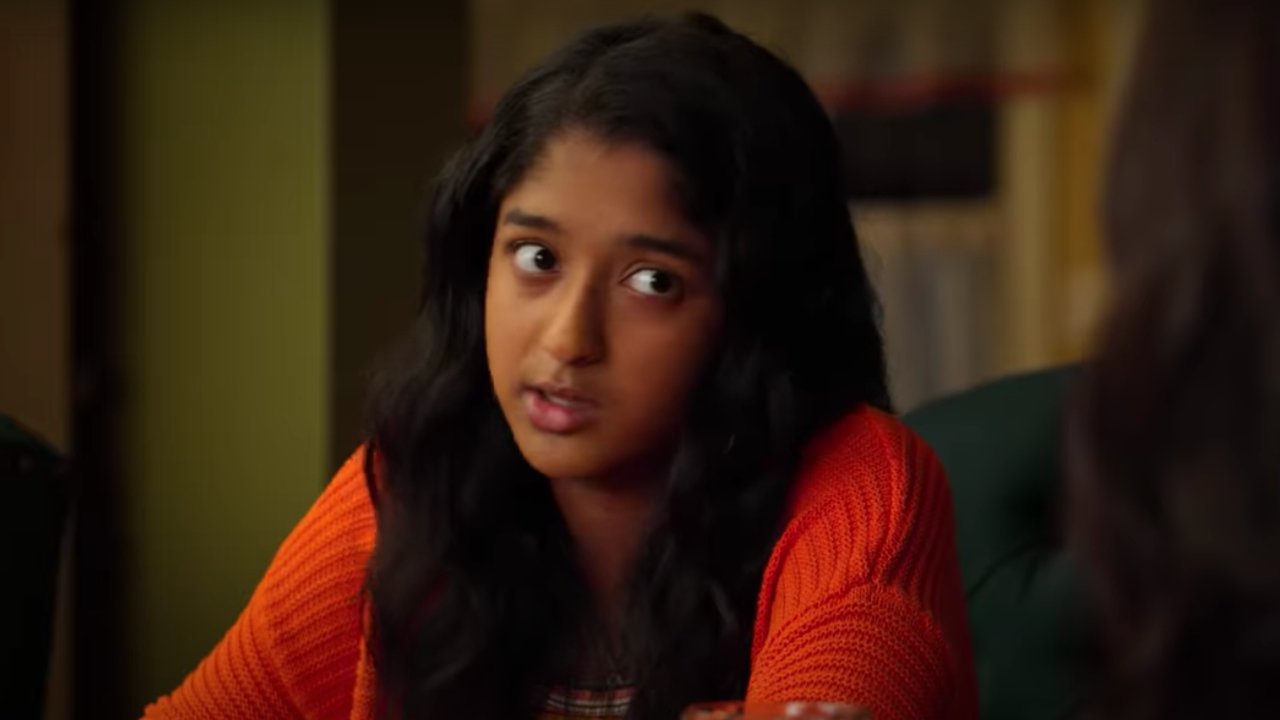 By now, we know that the TV ratings system is broken, and an increasing amount of violence, language and sexuality have seeped into programs supposedly aimed at children and teenagers. Today’s youth are assaulted with a barrage of gratuitous content that their young minds do not yet have the ability to process. What’s more, some of the content in programs rated as TV-14 can be excessive, even for adults.

Take Netflix’s NEVER HAVE I EVER as an example. The new streaming series is loosely based on the life of actress/writer Mindy Kaling (THE OFFICE, THE MINDY PROJECT). While much of her content is not appropriate for children, few adults would find the humor offensive or excessive. While I previously considered content rated TV-14 to be appropriate for myself and my husband, NEVER HAVE I EVER left us appalled.

I was aware that Kaling was raised as a Hindu, and expected some references to the false religion in the pilot episode. I was not prepared for an extended prayer to the idolatrous Indian gods in the first act. I was also aware that Kaling has made some sexual jokes and innuendos in her previous work. I was taken aback to hear a teenaged girl reference male body parts, teachers discussing female body parts, and for a sophomore in high school to point-blank ask someone to have sex with her. The dialogue, too, was insulting, with at least one F-bomb (and multiple references to said word) in the 30-minute pilot.

NEVER HAVE I EVER is the No. 2 most popular option available on Netflix right now. It’s marketed itself as a coming of age story of a first-generation Indian girl learning about herself and the world. It has some of today’s comedy greats behind the program. A TV-14 rating is applied broadly across content, but my husband and I both found the show–which, based on our love of similar shows like THE OFFICE or PARKS AND RECREATION, should have appealed to us—to be excessive. We could not trust this rating to deliver us appropriate content to consume.

As Movieguide® Founder and Publisher Dr. Ted Baehr has said time and again, the ratings system is a sham and we should opt to implement standards instead:

This means that we cannot trust the ratings system for ourselves as we consume content, much less for our families and children. We also must be vigilant to research programs for ourselves and not trust Netflix or similar streaming platforms to recommends movies or series.

Let us practice discernment in entertainment. Each of us must be media-wise and consider how the content we consume affects our spirituality. For more about how to be media-wise, click here.