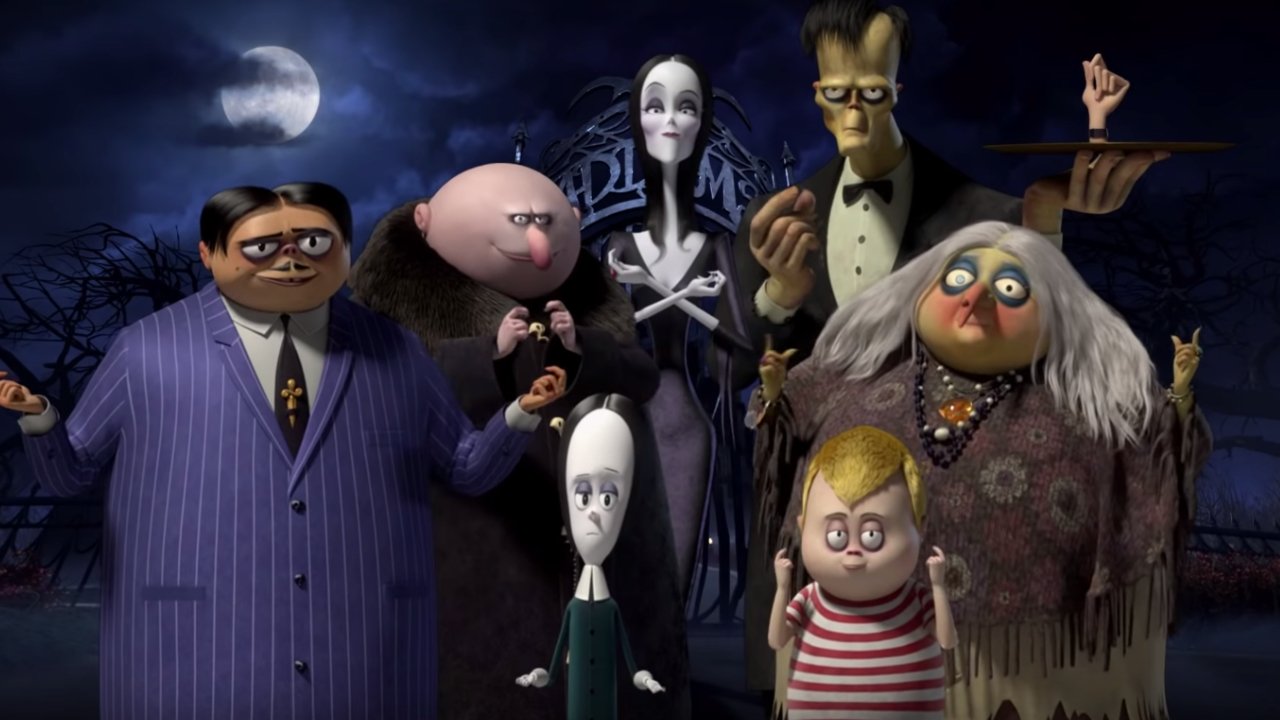 From celebrations of kindness to beheading dolls, THE ADDAMS FAMILY movie is deeply confusing to media-wise viewers who want quality entertainment for their children.

The entire movie is a paradox of light and dark, of good and evil.

For many movies, this diversity is fine, as it allows for morality to shine and biblical or Christian values to win in the end.

However, THE ADDAMS FAMILY movie presents this dichotomy side-by-side, and evil is celebrated as much as the good. Though the movie presents a wrestling with the darkness and contrasts the Addams family with other characters who are bright and lively, the movie implies that light is actually evil, not the other way around.

This conflicts with scripture found in 1 John 1:5. This verse says, “This is the message we have heard from him and declare to you: God is light; in him there is no darkness at all.”

While many of the movie’s plot points and jokes are bothersome and disturbing, this presentation of good and evil working together could be the movie’s fatal flaw.

The prophet Isaiah warned about a culture who cannot recognize the difference between good and evil.

“Woe to those who call evil good and good evil, who put darkness for light and light for darkness, who put bitter for sweet and sweet for bitter.” (Isaiah 5:20 NIV)

Christians were warned for centuries about this deception, and now, it’s presented as a major storyline in a PG-animated movie that targets children.

Yes, there are redemptive elements in the movie. One of the overarching themes is kindness to strangers, which is also presented in Scripture multiple times. Another light redemptive theme is honoring your family, as described in Exodus 20.

However, though these uplifting ideals are present, they don’t negate the not-so-subtle presentation of evil as something quirky and endearing.

Media-wise viewers should beware that these subtle nods to evil could be very concerning, as children and even some adults may not be able to discern the truth.

For the full review of THE ADDAMS FAMILY, click here.