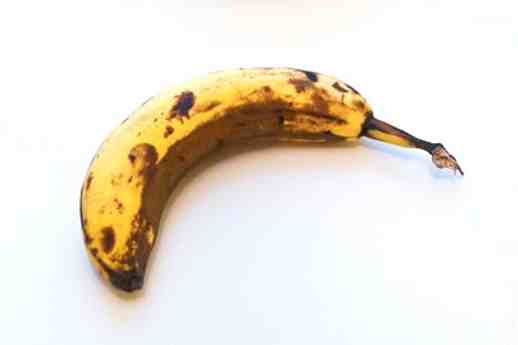 RED STATE heads the list of the “20 Most ‘Unbearable’ Movies of 2011” receiving the Annual Rotten Banana Awards from Movieguide®, the family guide to movies and entertainment. RED STATE was called the “Worst Ultimate Christian Bashing.”

“People want to see Good conquer evil, Liberty conquer tyranny, Truth wipe out falsehood, Justice defeat injustice, and Beauty overcome ugliness,” he added. “These films fail to do that in the worst ways.”

Movieguide®’s explanation of why these particular 20 movies were picked includes the following statement:

“These films have been chosen not necessarily because they have sex, violence, nudity, or profanity, but because they have a worldview antithetical to the biblical worldview. They communicate philosophies that, in the final analysis, are anti-human and anti-God and that can only lead to disaster. It should be noted that some of these films are very entertaining and liked by many Christians. Furthermore, many of them have positive values interwoven with their negative messages. Therefore, this list is to help you wrestle with the theological issues involved and to help others with the false philosophies in these movies.”

Here is the list of the 20 worst movies of 2011, with their awards and a description of the themes that landed them on the list:

Twenty Most “Unbearable” Movies of 2011