What Moviegoers Want Is Good Morals and Honest Patriotism 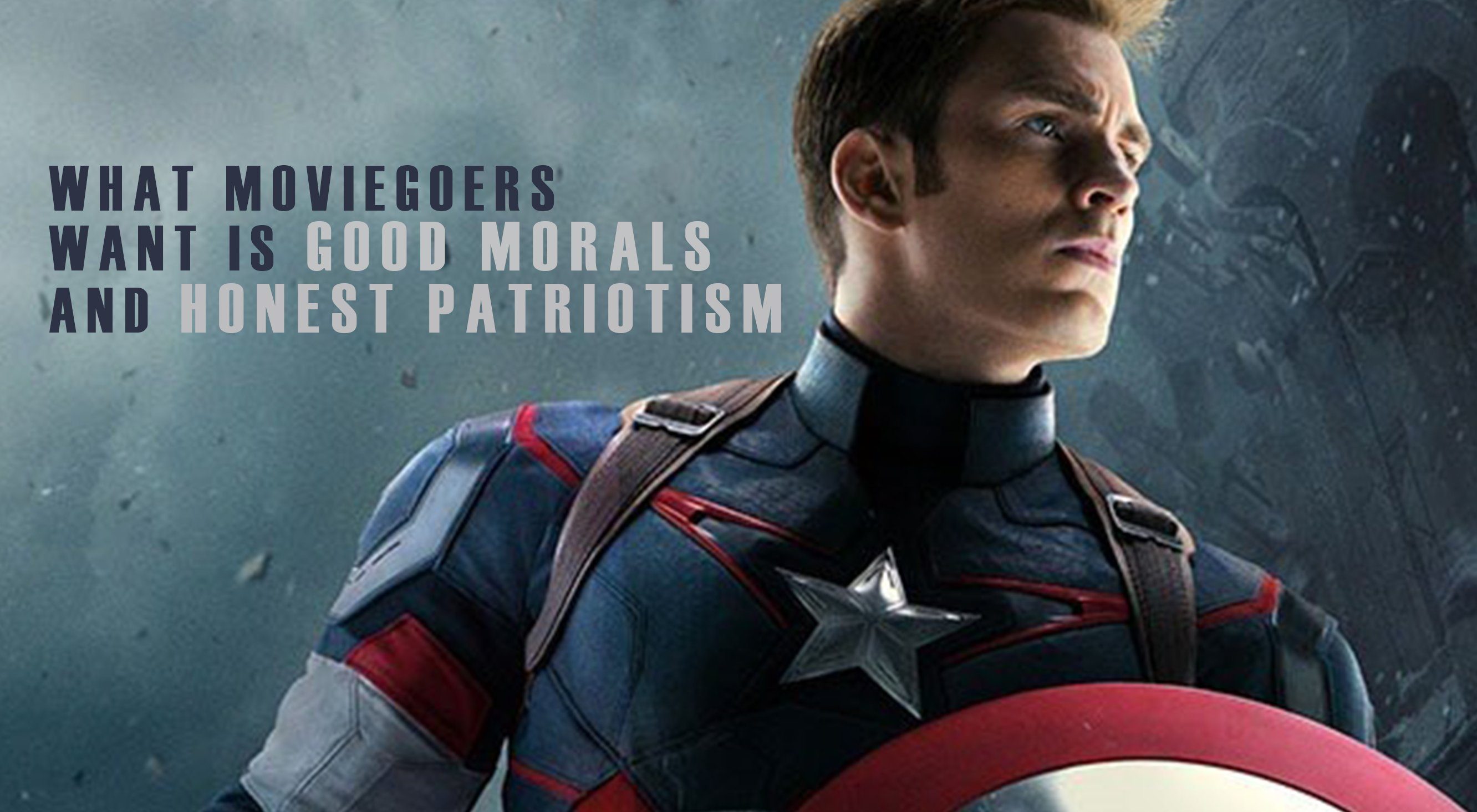 The impact was felt overseas and on home video as well.

Every year, Movieguide®, the family guide to movies and entertainment, conducts a comprehensive study of the content of the major movies released by Hollywood and the major independent film studios to see what kind of content moviegoers in the United States and overseas prefer.

Movies with strong conservative content also totaled $7.85 billion cumulatively at the box office in 2016, compared to only $0.83 billion in 2016 for movies with strong liberal or leftist content.

The box office figures don’t include the $119 million that the patriotic movie HIDDEN FIGURES from 2016 made in 2017.

“Movies with more conservative values not only do better in the United States,” said Dr. Ted Baehr, founder of Movieguide®, who presented highlights from Movieguide®’s 2017 Annual Report to the Entertainment Industry at the 25th Annual Faith & Values Awards Gala Feb. 10 at the Universal Hilton Hotel in Los Angeles. “They also do better overseas.”

For example, 50% of the Top 10 Movies Overseas in 2016 had at least some strong conservative content or values, but only 20% of them had any strong leftist or politically correct content or values at all.

The percentage difference was even better among the Top 10 Home Video Sales of 2016 as of Nov. 1, 2016, where 80% of the Top 10 Movie Sales on Home Video had at least some strong conservative values compared to 0% for movies with strong leftist values!

“The success of movies with at least some conservative values in 2016 is no fluke,” Dr. Baehr said. “It’s been true ever since we began doing our comprehensive political analysis 13 years ago in 2003.”

He pointed out that the combined conservative versus leftist categories are particularly important because they factor out any anomalies in the database. They also show that, overall, conservative movies with solid or strong traditional, patriotic, or capitalist moral and political values can usually earn at least four to as much as 12 times more money than leftist movies with solid or strong non-traditional, secular humanist, anti-capitalist, statist, or politically correct moral and political values.

“People want good to overcome evil, justice to prevail over injustice, and liberty to conquer tyranny,” Dr. Baehr concluded. “They respond to strong heroes and even strong heroines, but they are turned off by radical anti-capitalist, social engineering schemes, left-wing political correctness and big government programs full of faceless bureaucrats.”

Conservative Movies versus Leftist Movies, 2010-2016 in U.S. and Canada

Similar results occurred in 2010 to 2015 as well as in all the previous years we’ve been doing this particular study, which began in 2003:

* Movieguide® believes that the basic moral principles in both the New Testament and the Hebrew Scriptures are the same, though individual Bible-believing, monotheistic Jews and Christians, or individual churches, synagogues, and denominations, may differ greatly (often depending on external non-biblical influences) on the issue of what moral values the Bible teaches, not only in the past, but also in the present time and in the future. The term Biblical Morality (or Traditional Biblical Values) refers to MOVIEGUIDE®’s traditional, grammatical, literary, and historical understanding of what the Bible teaches, morally speaking. The anti-communist content includes movies that attacked totalitarian systems of big government resembling the socialist ideology of Marxism.

For highlights of Movieguide®’s 2017 Annual Report to the Entertainment Industry, including results of its comprehensive study of what Hollywood movies earned in 2016, please contact us at the above phone number.

You may also email us at tom@movieguide.org.

Copies of the full 2017 Annual Report may be purchased from Movieguide®. Please contact Robert Baehr at (805) 383-2000 for more information.

Both CFTVC and Movieguide® have entered their 32nd year of service. Their parent organization, Good News Communications, Inc., has been operating since 1978.