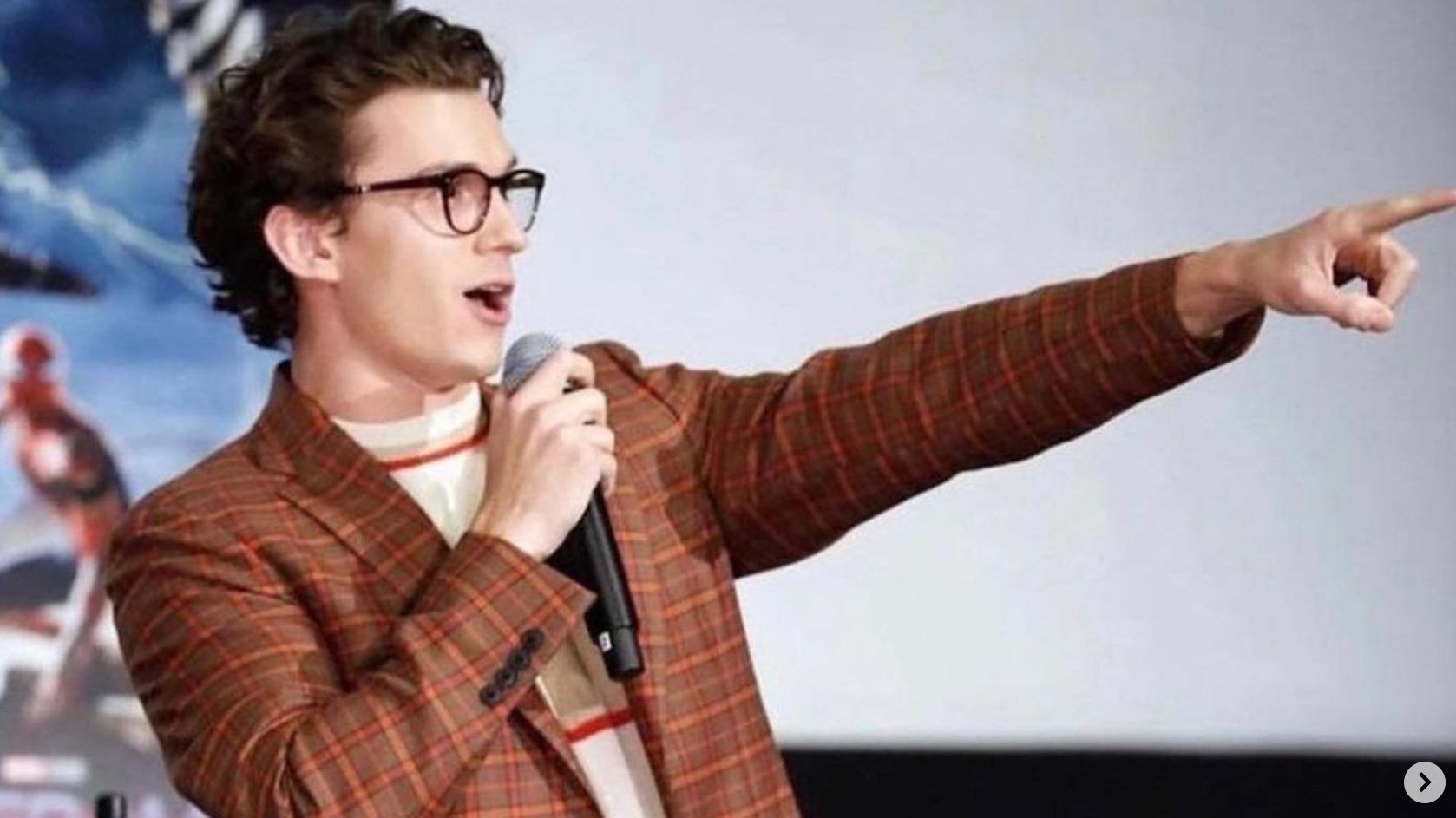 After the highly anticipated SPIDER-MAN: NO WAY HOME, Tom Holland said he is looking forward to what’s next, whether that is more Spidey or ‘starting a family.’

In a recent interview with PEOPLE, Holland shared his appreciation for his time in the Marvel Cinematic Universe (MCU).

Despite his run as one of Marvel’s most beloved characters, Holland said he doesn’t want to hold onto the role forever.

“I don’t want to be responsible for holding back the next young person that comes in who deserves it just as much so,” Holland said.

However, Sony recently said that Holland would appear as Spider-Man again.

Marvel fans all over the world breathed a sigh of relief after hearing Sony’s latest announcement. After weeks of uncertainty, with star Tom Holland himself saying he was unsure if more movies would be made, it was announced that there are another three Spider-Man films in the works.

This news comes right before the release of the latest Spider-Man installment, SPIDER-MAN: NO WAY HOME. The movie will hit theaters December 17, and follows SPIDER-MAN: HOMECOMING and SPIDER-MAN: FAR FROM HOME, which was nominated as one of the Best Movies for Mature Audiences at the Movieguide® Awards Gala.

Whatever the case may be for Holland’s future in the MCU, the actor said he wants to start a family. Currently, Holland is dating SPIDER-MAN co-star Zendaya.

“I’ve spent the last six years being so focused on my career,” Holland said. “I want to take a break and focus on starting a family and figuring out what I want to do outside of this world.”

Holland, who is excited to become a father, added that he would want to be a teacher if he weren’t acting.

“I love kids. I can’t wait to be a dad — I can wait and I will, but I can’t wait!” he continued. “If I’m at a wedding or a party, I’m always at the kids’ table hanging out. My dad’s been such a great role model for me. I think I’ve got that from him. So I think I’d be a primary school teacher or something like that.”