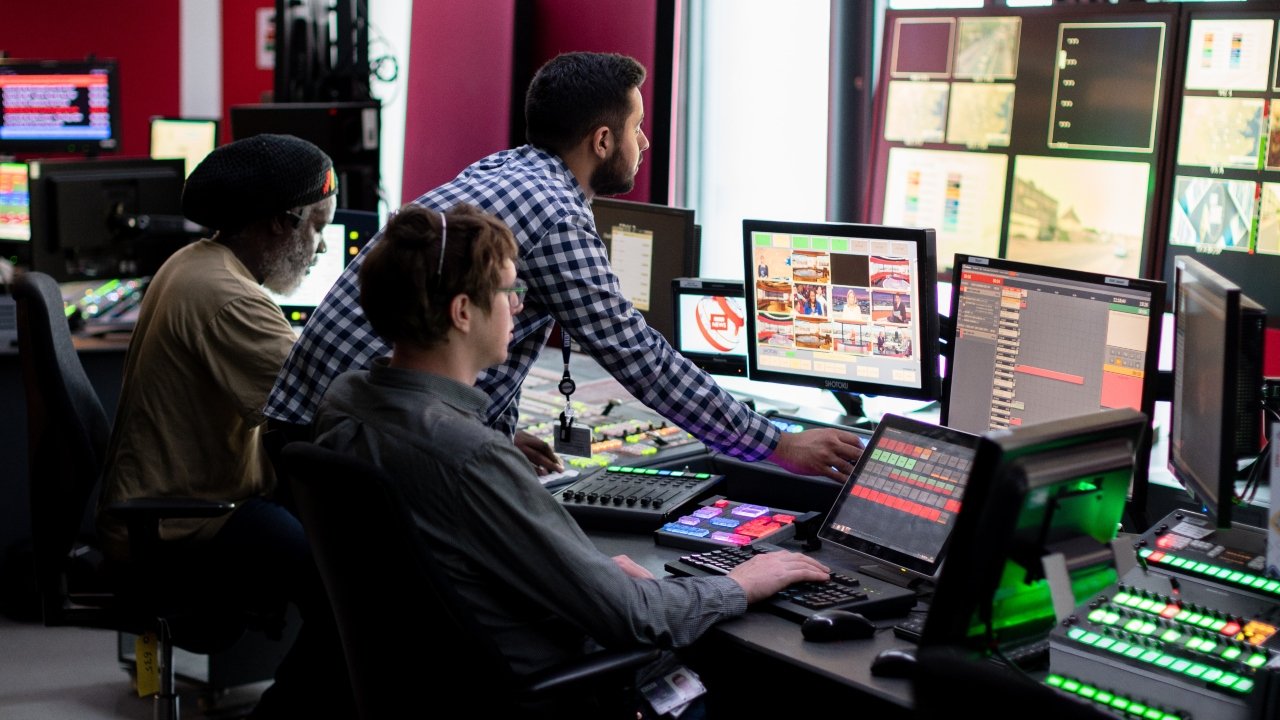 Photo by ThisisEngineering RAEng on Unsplash

A new Gallup poll revealed that Americans trust of the news media has dropped to the second lowest point in history.

According to the poll, 36% of Americans don’t trust the news to fully, accurately or fairly. Just 7% of those surveyed say they have confidence in newspapers, television and radio news reporting.

“Just as Americans’ trust in the three branches of government is faltering, so too is their confidence in the fourth estate — the media. Confidence in the media among Republicans over the past five years is at unprecedented lows,” according to the survey.

For media-wise viewers, the survey should not come as a shock. As Christians, we should train ourselves and our children to use media discernment to interpret all forms of media, including the news reported to us.

This is especially evident as prominent news reporters admit to censoring information in order to spin a story and promote an agenda.

Movieguide® Founder and Publisher Dr. Ted Baehr researched the government’s portrayal in media for his book, The Media-Wise Family.

“The Lichter, Rothman and Lichter studies show[1] the vast majority of those involved in the entertainment industry politically support socialism. Socialism calls for the state, ruled by elites, to save mankind from greedy businessmen and women by eliminating the private ownership of property. Ironically, this same group is determined to guard the intellectual property rights that enable them to become wealthy making movies and entertainment,” Baehr says.

“At the very root of socialism and communism is a negation of God’s Law, the Ten Commandments, particularly the First Commandment, since the state is being elevated to a position higher than God and the Eighth Commandment, because to outlaw theft one must assume God established private property. You cannot steal something unless someone else owns it. The Tenth, is also negated because to envy or covet something requires that it belong to someone else. A movie that lifts up the state as savior and attacks the individual and their God-given rights is, in fact, promoting a very Anti-Christian worldview,” Baehr says.

As Christians better understand a biblical worldview, it will help them interpret the news presented to them. As such, trust in the media may falter if a false worldview takes precedence in reporting.