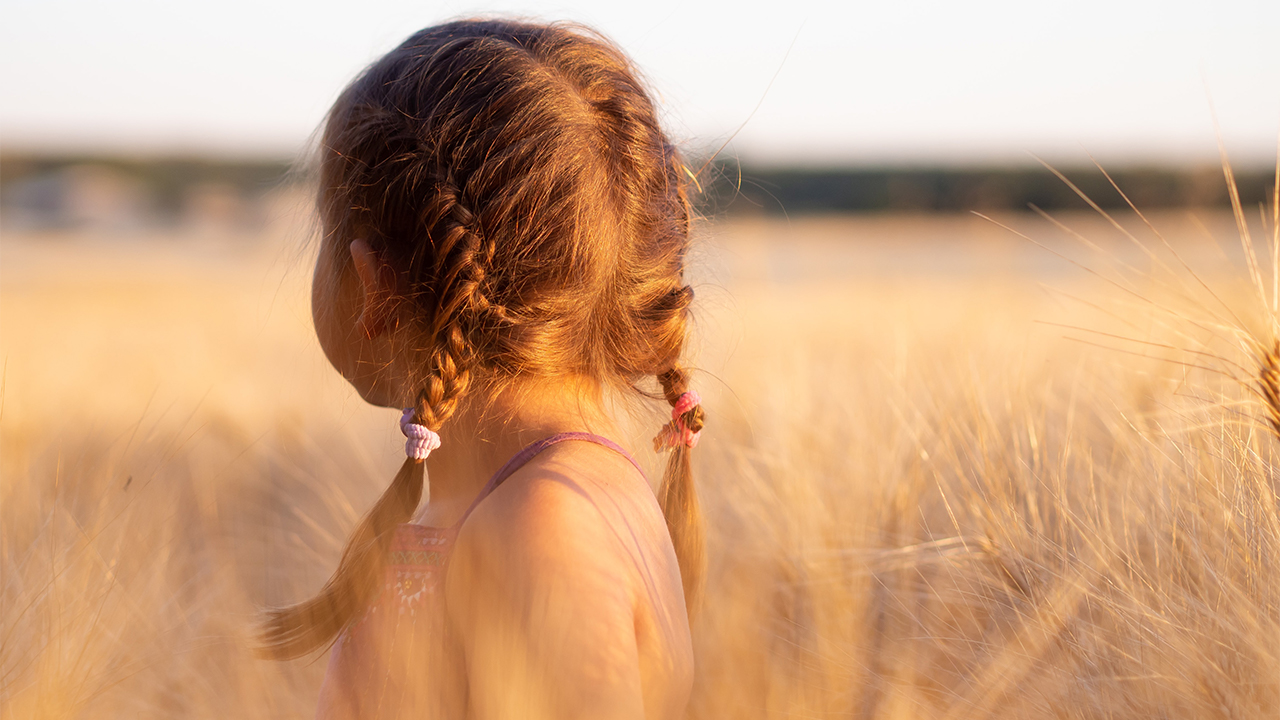 Photo by Artur Aldyrkhanov via Unsplash

A recent op-ed column published in the fashion magazine Vogue came under fire after asking if having a child in today’s world is “pure environmental vandalism” and questioned if it is “possible to live an ecologically responsible life while adding yet another person to our overstretched planet.”

“For the scientifically-engaged person there are few questions more troubling when looking at the current climate emergency than that of having a baby. Whether your body throbs to reproduce, you passively believe that it is on the cards for you one day, or you actively seek to remain child-free, the declining health of the planet cannot help but factor in your thinking,” the author of the piece, Nell Frizzell, wrote.

Frizzell is a mother herself but stated that she is “worried feverishly about the strain on the earth’s resources that another Western child would add.”

“I also worried about the sort of world that I would bring my child into — where we have perhaps just another 60 harvests left before our overworked soil gives out and we are running out of fresh water,” Frizell wrote. “Could I really have a baby, knowing that by the time he was my father’s age, he may be living on a dry and barren earth?”

Frizell did add that the decision to have a child or not is not “simply binary.” By the end of the article, it is clear that Frizell’s actual argument is not against children but against the “lifestyle of the rich and super rich” that is “destroying the planet at a rate unimaginable just a hundred years ago.”

Frizell concluded: “Attempting to raise a child with an awareness of ecological inequality, who tried to satiate his desires with human interaction rather than material consumption, who helps him appreciate the natural world might contribute to future humanity, rather than destroy it.”

Frizell’s piece echoes the same thought process as Thanos, the villain in Marvel’s AVENGERS: INFINITY WAR and AVENGERS: ENDGAME. In the MCU’s grand finale, Thanos wants to wipe out half the universe’s population because it puts a strain on the environment.

According to the Movieguide® review for INFINITY WAR, the movie contains a humanist, genocidal, radical environmentalist premise where environmentalist humanism defeats the good guys.  Thanos’ motivations are actually one of an environmentalist dictator who believes overpopulation is destroying the universe but places no real value in sentient or human life (shades of Thomas Robert Malthus and his followers such as Al Gore and Jerry Brown).

Though Thanos initially succeeds in INFINITY WAR, his evil, environmentalist plot is reversed in ENDGAME where people are respected as equals, and individual life is appreciated. Patriotism, freedom and free enterprise are portrayed in a strong positive light as in previous movies.

Though Frizell and Thanos’ rabid environmentalism may seem en vogue, it’s the complete opposite of reality.

Human Progress, a Cato Institute, responded to Frizell’s article, pointing the author to their The Simon Abundance Index 2021, which seeks to measure “the relationship between population growth and the abundance of 50 basic commodities, including food, energy, materials, minerals, and metals.”

.@NellFrizzell should read our #SimonAbundanceIndex. Children do not strain the world's resources.

In fact, the opposite is true: each new child is correlated with an increase in resource abundance.https://t.co/Y4Fx4vegGt https://t.co/lZf4mtod6M pic.twitter.com/ucLqJsviXC

The study concludes: “We found that humanity is experiencing what we term Superabundance – a condition where abundance is increasing at a faster rate than the population is growing. Data suggests that additional human beings tend to benefit, rather than impoverish, the rest of humanity.”

For Christians, God’s word is clear from the very first book of the bible. Genesis 1:28 says that “God blessed them. And God said to them, ‘Be fruitful and multiply and fill the earth. . .’”

Frizell is correct in that the world is deeply affected by sin but misses the mark with her solution for change.