Why Parents May Want to Show UNPLANNED DVD to Children 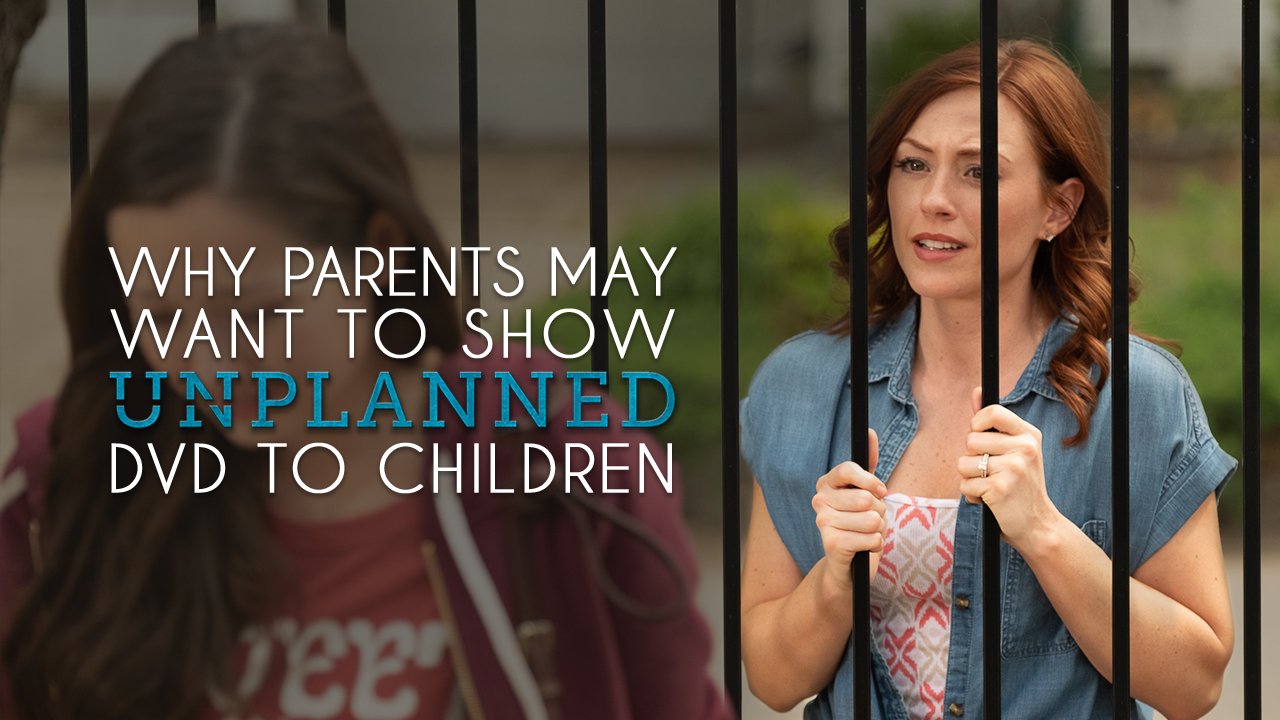 Why Parents May Want to Show UNPLANNED DVD to Children

Shawn Carney, president of 40 Days for Life, says parents may want to invest in the UNPLANNED DVD to teach their older children about the horrific realities of abortion.

The DVD comes out August 13, and is available for pre-order on the 40 Days for Life website.

“I would not have taken my 12-year-old to see UNPLANNED in the movie theaters,” Carney says.

Other parents ran into the same issue, as the pro-life film was rated R because of two abortion scenes.

“There’s no profanity, there’s no sex,” Carney says of the movie. “It’s a PG-movie on that level. But, the abortions are definitely rated R because abortion is rated R.”

Carney says the DVD gives parents a chance to really talk to their children about what abortion is and how to address it in an age-appropriate way.

“I was able to fast forward through some of the parts,” Carney says of showing his … daughter the movie.

UNPLANNED is the real-life story of Planned Parenthood rising star Abby Johnson, who is convicted about performing abortions and leaves the industry to become a passionate pro-life advocate.

Carney says Johnson was the 26th of nearly 200 clinic workers who left the industry after 40 Days for Life vigils.

The movie had a profound impact on the 40 Days for Life vigil participation, as well, Carney says. His organization, which conducts peaceful prayer vigils outside abortion clinics, saw a 30 percent participation increase after UNPLANNED hit theaters.

Watch the videos for more from the set of UNPLANNED.