Why This For KING & COUNTRY Song is Totally Worth Your Time 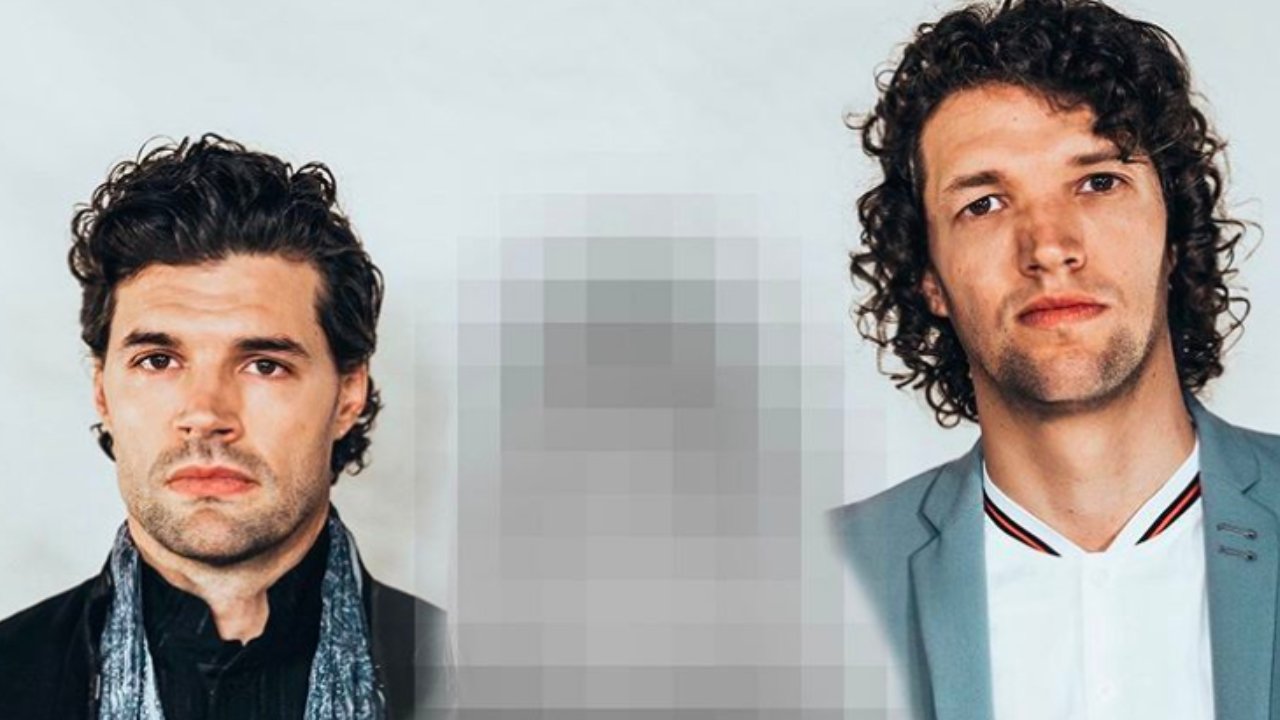 Why This For KING & COUNTRY Song is Totally Worth Your Time

Country icon Dolly Parton joined For KING & COUNTRY for the music video of “God Only Knows,” on Friday August 29, 2019.

Joel and Luke Smallbone, the Australian singers behind For KING & COUNTRY, first had the idea to include Parton on their song after seeing her Netflix movie DUMPLIN. Later, on a Skype call, Parton said she’d love to join the project.

Watch: This Video is a Reminder of Why We Love Dolly Parton So Much

Entertainment Tonight covered some behind the scenes of the music video. Parton said, “This song was heaven-sent, and I wanted to be a part of it because it just speaks to so many people that are having a hard time.” She later questioned her co-singers, “I think we need this song right now, don’t you?”

When we originally spoke to @dollyparton on the phone, her words were “When I first heard ‘God Only Knows’ I thought it was one of the best songs I’d ever heard. I feel that this is a good song for right now. I know that it touched me at a time when I needed to be lifted up.” and our jaws fell on the floor. The word ‘honored’ doesn’t quite say it when it comes to her collaborating with us.

Luke Smallbone explained his awe of Parton’s vocal talent on the track, “I’m not gonna lie, the first time I heard @dollyparton’s vocal on ‘God Only Knows’ I thought – there is just something profound about the way she sings these words…. It has a potency and a weight to it that made me emotional…. How about you?”

The trio shot the music video in Parton’s neck of the woods in Nashville. The nearly four-minute music video shows three scenes with each singer in a low place before they join hands and affirm that “God only knows” about their struggles.

As of September 4, 2019, the music video on YouTube has almost 2 million views.

Parton commented on the YouTube video, “Huge thanks to y’all for letting me be a part of this song! Such a special experience. Hope everyone loves it!”

Christian artist Tauren Wells, of the popular hit “Echo,” even replied to For KING & COUNTRY’s Instagram’s about the song. He said, “She’s a legend, and y’all are legends in the making.”

Related: 10 Christians Who Have A Star on The Hollywood Walk of Fame

Parton is a longtime friend of Movieguide® and her movie DOLLY PARTON’S CHRISTMAS OF MANY COLORS won the Epiphany Prize at the Movieguide®  Awards in 2015.