Why You Should Pray for HARRY POTTER Actor Daniel Radcliffe 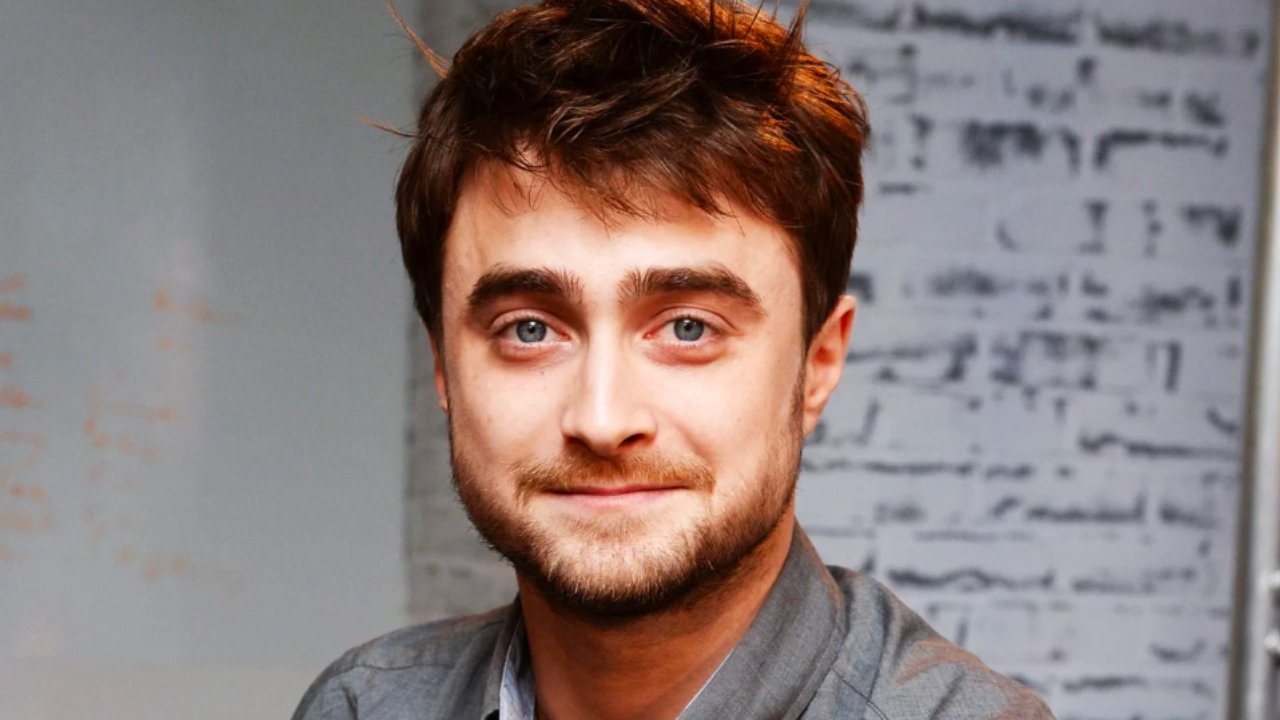 Why You Should Pray for HARRY POTTER Actor Daniel Radcliffe

Audiences should pray for HARRY POTTER actor Daniel Radcliffe since told the New York post that he’s not a Christian, despite starring in a series that grapples with God.

“I don’t expect there to be a God and an afterlife. I would be pleasantly surprised if there was,” he said.

Radcliffe, who experienced a heightened sense of fame with the HARRY POTTER movie franchise as a tween, starred in a blasphemous series titled MIRACLE WORKERS.

Radcliffe continued to break down his religious views to the New York Post:

“There was a time when I was in my teens when I was kind of irritatingly belligerent about atheism,” says Radcliffe, 29. “I’m just not anymore. I’ve had too many friends for whom their faith has really helped them at hard times in their life.

“I’m fully aware that religion is a huge part of a lot of people’s lives,” he says. “Everyone can believe whatever they want, as long as it’s not hurting anyone and as long as you don’t think that gives you the right to tell someone else how they can live their life.”

Like many in Hollywood and in life in general, Radcliffe is exposed to a variety of worldviews. The beauty of the Christian faith is that Jesus Christ came to set us free and give us an abundant life (John 10:10).

Please pray that the Holy Spirit would speak Radcliffe and convict him of the truth of Jesus Christ.

Movieguide® publisher Dr. Ted Baehr and Movieguide ® editor Dr. Tom Synder wrote a book titled Frodo vs. Harry that unpacks the differences between the religious and occultic worldviews of the HARRY POTTER and LORD OF THE RINGS movies. Click here for more information.