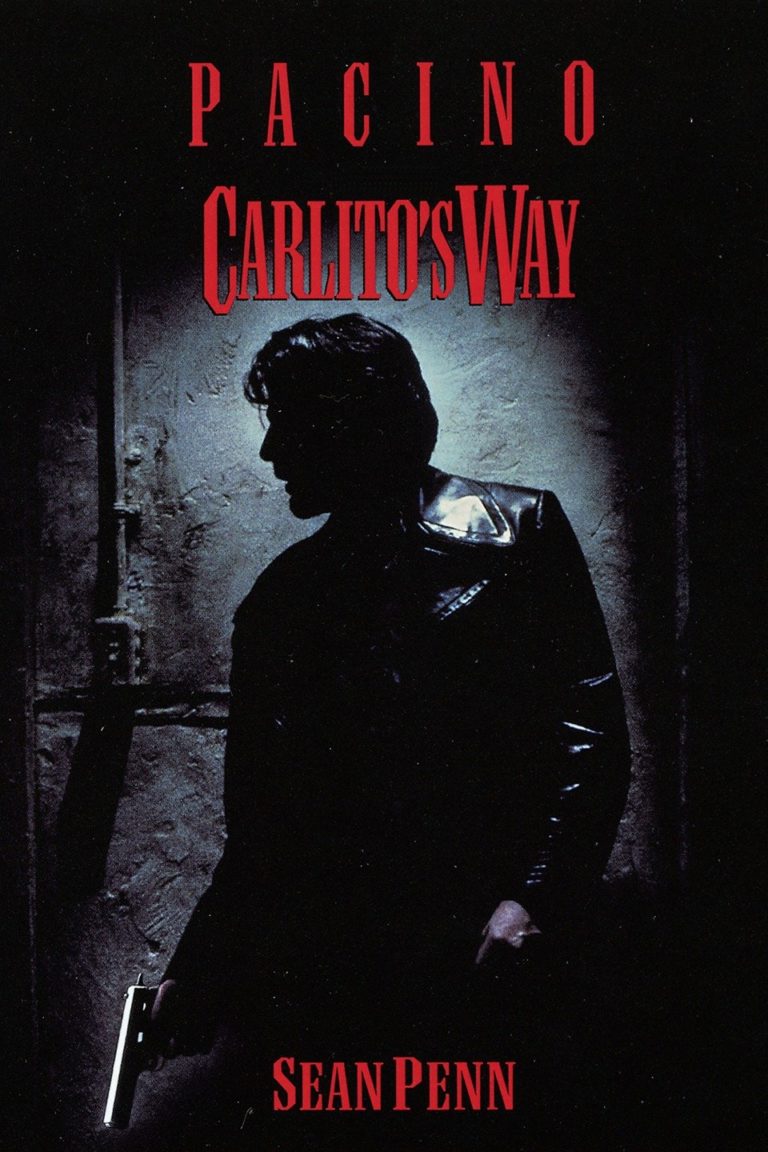 CARLITO'S WAY tells about a New York gangster who returns to the streets after spending five years in prison only to encounter hopelessness and despair. Although technically well crafted, the film is full of profanity, graphic violence, drug abuse, and sexual perversion.

CARLITO’S WAY is another in the long line of violent mobster movies by director Brian De Palma. A dog-eat-dog tale full of betrayal, deceit and murder, the film bludgeons the viewer with the myths that the only way to fight violence is with more violence, that only the strongest and most ruthless survive, and that it is impossible for a man to escape the sins of his past. After being in prison for five years, Charlie gets out resolving to go straight. However, everywhere he goes, his old life as a drug lord and mobster beckons him to return to a life of crime. His cocaine-addicted lawyer helps him become the manager/co-owner of a nightclub where Charlie desperately tries to steer clear of the drug culture and arrogant mobsters that support his business. His most difficult task is learning whom to trust–everyone has a secret agenda, and no one can be completely trusted. His old girl friend, now a topless dancer, sums up the attitude of everyone in the film, “You do what you got to do to survive…that’s how everyone ends up where they are.”

CARLITO’S WAY is a film full of profanity, graphic violence, drug abuse and sexual perversion. This is definitely not a film for children or impressionable teenagers since its violent images are gruesome and horrific. In short, the film contains nothing of redeeming social or moral value.