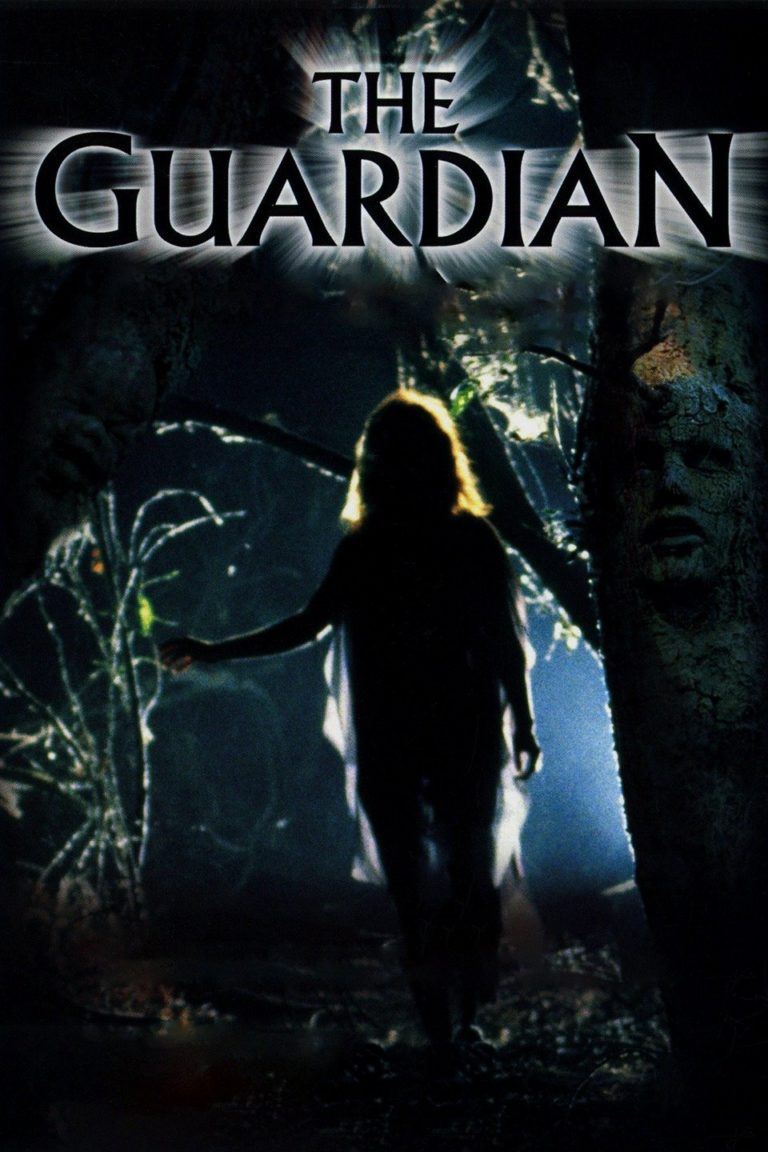 The story opens with the kidnapping of a 4-week-old baby by a centuries-old sorceress, who is the “guardian” of an ancient tree that bestows youth on her. This practicing druid woman sacrifices babies to the tree, for it is their blood that gives her eternal life.

With her motives and actions thus established, the sorceress, who is ravishingly beautiful, joins another family as a governess for their infant son, Jake. The father, however, is attracted to the new governess.

One afternoon, the governess takes Jake into the woods for a walk. She is attacked by three thugs, who nearly kill her and the infant. Unfortunately for them, their attack is staged near the ancient tree. The tree comes to life, literally ripping the men apart in a very graphic and gory sequence.

The film continues downhill from there. People in the audience were either walking out, or laughing out loud during the ending climax. Universal’s stockholders should be outraged, too, that their money was spent on such a lackluster picture with such New Age nonsense. Director William Friedkin is certainly at a low point in his career with this Z-grade dud.