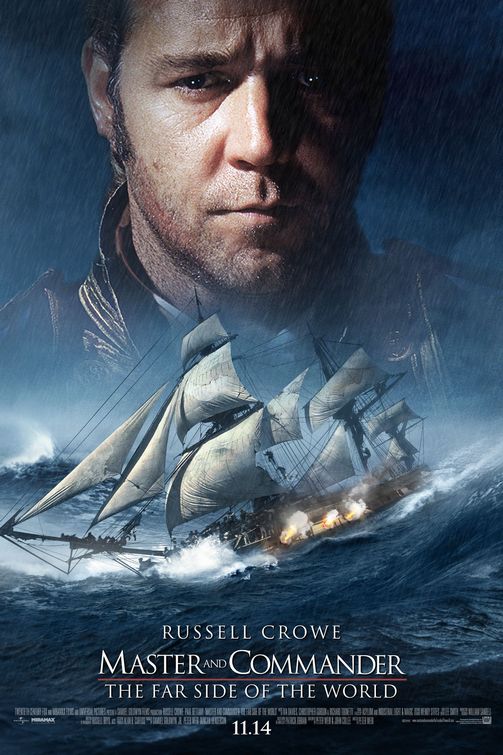 Watch MASTER AND COMMANDER: THE FAR SIDE OF THE WORLD: