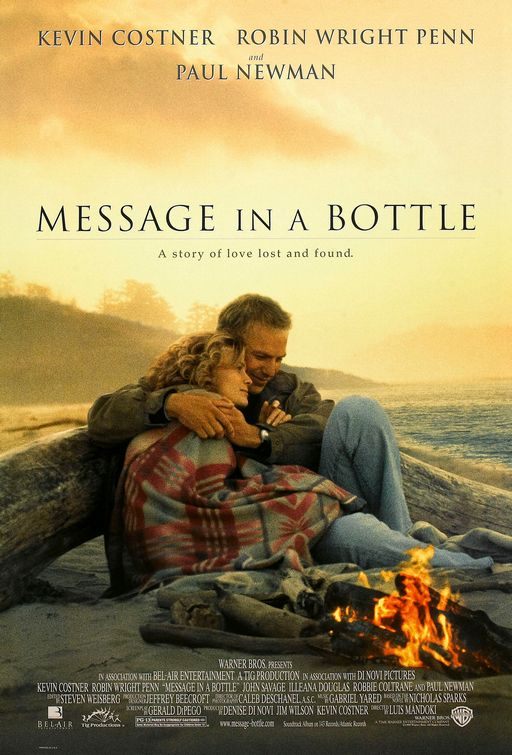 Watch MESSAGE IN A BOTTLE: